American Airlines stock up 4% in premarket trade on news

American Airlines CEO Doug Parker is retiring and will be replaced by Robert Isom.

DALLAS -- Doug Parker will retire as CEO of American Airlines in March, handing over the top job at the nation's largest airline to Robert Isom, currently the company's president.

Parker, 60, will remain as chairman of American after stepping down as CEO. American has struggled with service problems this year as it tried to respond to leisure passengers' pent-up demand for travel.

Parker is the longest serving US airline CEO as well as one of the most important executives in the airline industry in the last 50 years. He was the architect of a series of mergers that reshaped the industry. Those moves made the airlines more profitable but led to fewer choices and often higher fares for passengers.

He was named CEO of America West Airlines on September 10, 2001, the day before the terrorist attack that grounded all US airlines. He navigated his company through that crisis, the industry's most challenging period until the arrival of the pandemic in 2020. America West would then go on to buy two larger airlines - US Air and American - when both carriers were in bankruptcy. In each case, the combined airline kept the name of the larger company.

American recently announced an alliance with JetBlue, which the US Justice Department has sued to block on the grounds that it unfairly reduces competition. Other airlines responded with mergers as well. The 10 major US airlines have been consolidated down to only four, controlling about 80% of US air travel.

Parker said he felt it made sense to retire after 20 years as CEO.

"This is something we've been looking at for quite some time," he said in an interview on CNBC. "Frankly the pandemic delayed it a little bit. There's always work to do. We're on solid financial footing. The recovery is underway. Demand is coming back. So this feels like exactly the right time. We know we have the right person."

American has lost $14 billion since the start of 2020, excluding special items such as financial assistance it and other airlines received from the federal government. The company's long-term debt has soared 60% to $36 billion during that time, although those loans and sales of additional shares to raise cash has left the airline with more cash on hand that it had going into the pandemic.

But Isom said he is excited by the outlook for the airline going forward, despite the two years of deep losses and mounting debt.

"We've done a great job building American to not just survive the pandemic but to thrive once business returns," Isom said on CNBC. "As we look at 2022, it's all about having the most reliable airline possible for customers as they come back and then returning American to profitability as soon as possible."

But he said he couldn't predict when that return to profitability would occur.

"It's going to depend on demand coming back," Isom said. "What I do see is that when demand comes back, American is going to do very well."

Shares of American rose 4% in premarket trading on the news. 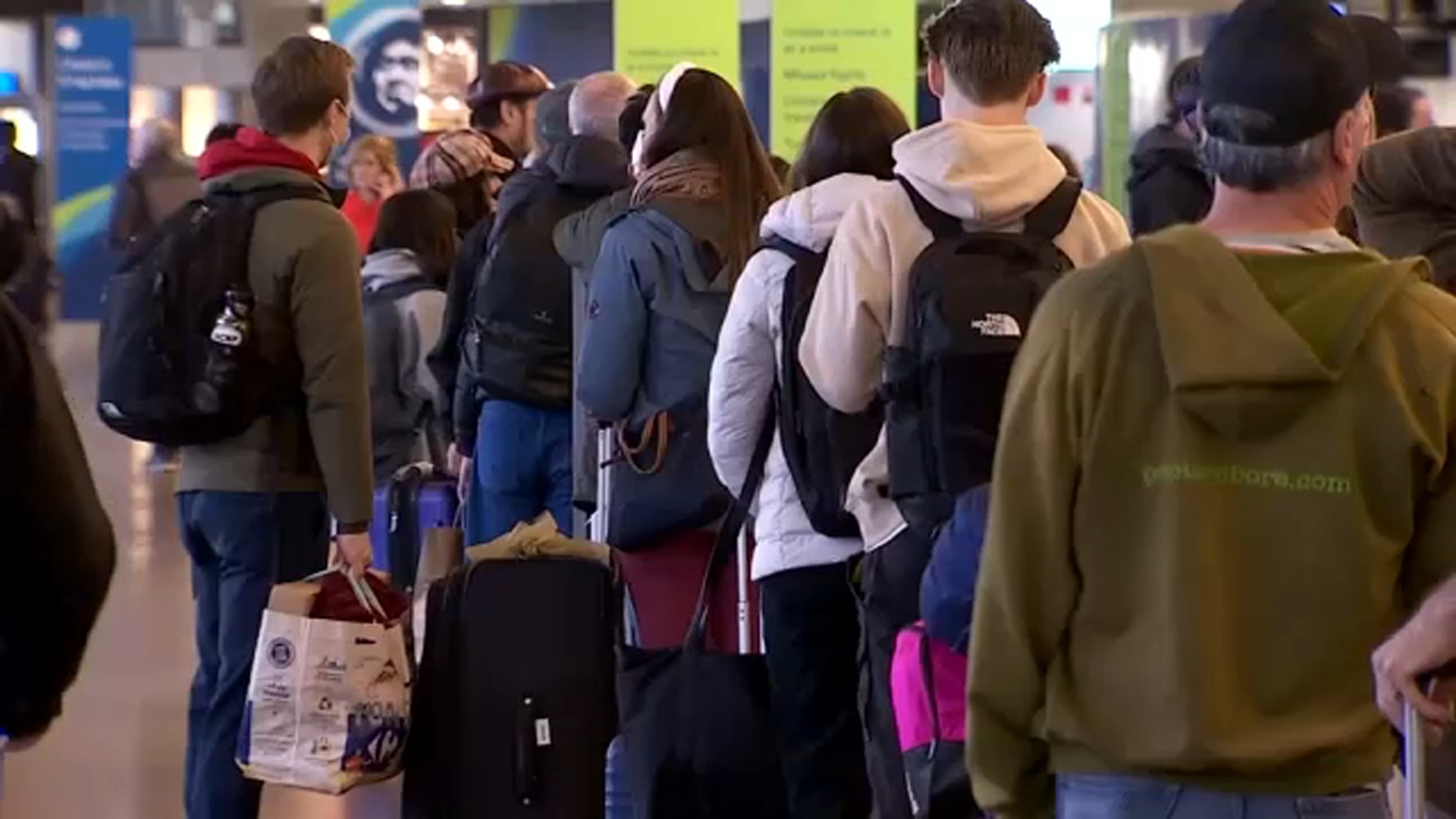 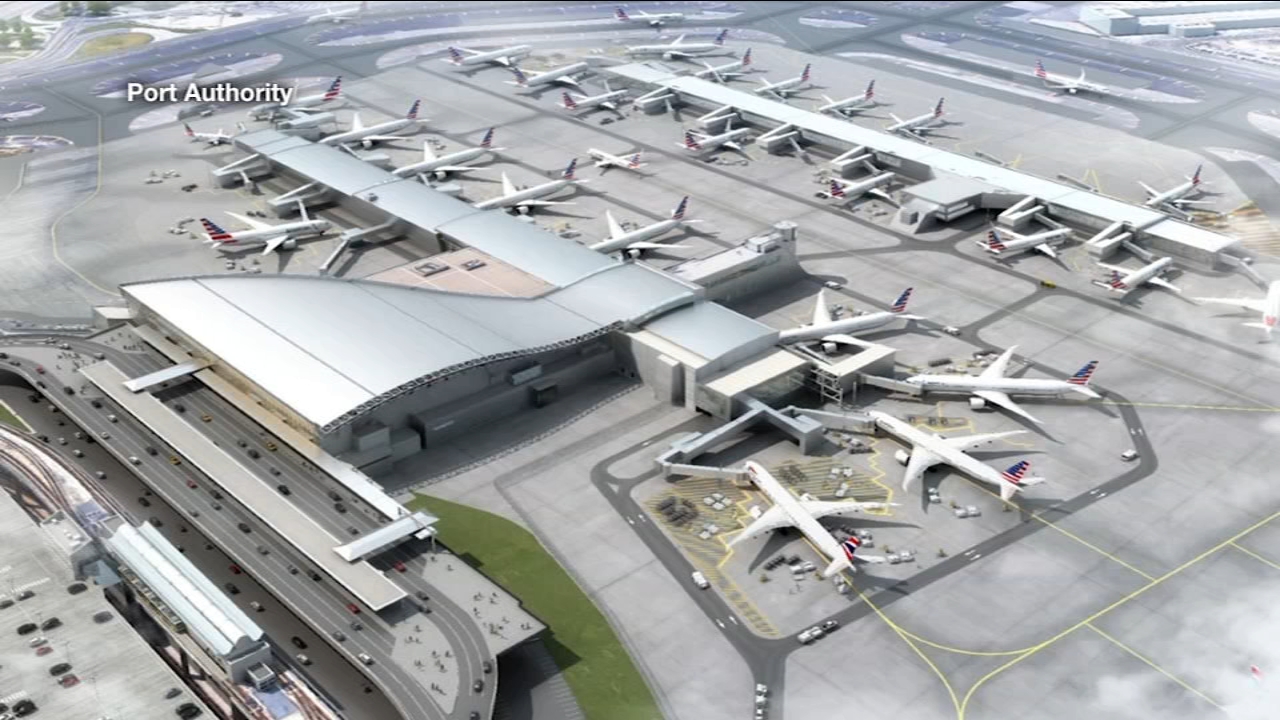