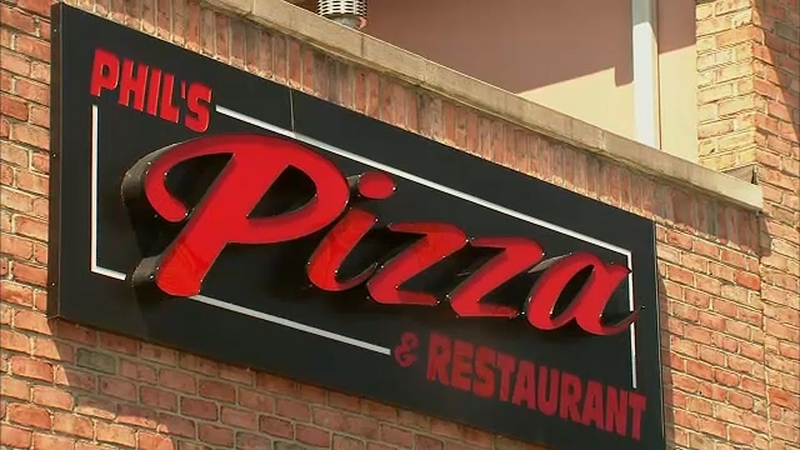 GLEN COVE, Long Island -- A pizzeria owner from Long Island has apparently become the 11th American tourist to die in nearly a year after or during a visit to the Dominican Republic.

The U.S. Department of State confirmed that 56-year-old Vittorio Caruso, of Glen Cove, died in the Caribbean country on June 17. The cause of death has not yet been confirmed.

The causes of death in other reported cases range from sudden heart attack to respiratory failure.

Despite growing concerns, the Dominican Republic's minister of tourism said the number of tourist deaths is down compared to prior years.

The spokesperson said that more than 2.7 million U.S. citizens visit the Dominican Republic each year and, as in most countries, "the overwhelming majority travel without incident."

In response to media reports about these deaths, the FBI released the following statement: