Chicago area doctors are sounding the alarm about the 'tripledemic' of COVID-19, the flu and RSV as we head towards winter.

Comedian and actress Amy Schumer has revealed that her young son, Gene, was admitted to the emergency room this week with RSV.

"This was the hardest week of my life," wrote Schumer in an Instagram post published on Sunday. "Shout out to all the parents going through this right now."

The ordeal was even more stressful because Schumer was scheduled to host "Saturday Night Live." She missed Thursday rehearsals for the show because of his illness, she wrote.

"I got to be with him the whole day at the hospital and the beautiful humans at @nbcsnl couldn't have been more supportive," she said.

RELATED: RSV in children: Symptoms, treatment and what parents should know

"The reason this show is so fun to do isn't actually the performance or the show itself. It's getting to spend time with the people there. The cast and the writers of course but the people who are behind the scenes making it run smooth are my favorite."

"Thank you everyone there and to the doctors and nurses who helped us," she added.

Gene, Schumer's 3-year-old son, is now home and doing better, according to her post.

Respiratory syncytial virus, or RSV, has been spreading rapidly in the United States this respiratory virus season.

It has particularly affected children, leading to a significant strain on pediatric hospitals that are also continuing to battle Covid-19 and other seasonal illnesses including the flu, CNN reported.

RSV hospitalization rates have already reached rates that are usually not seen until December in the US, according to data from the US Centers for Disease Control and Prevention.

The disease typically causes mild, cold-like symptoms, but it can also cause serious illness, especially in older adults and infants.

Doctors decode the differences between RSV, flu and COVID 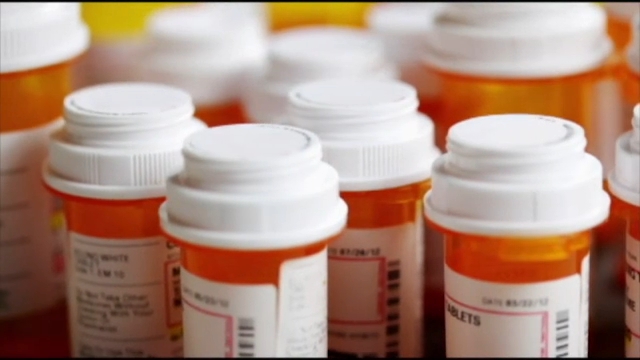