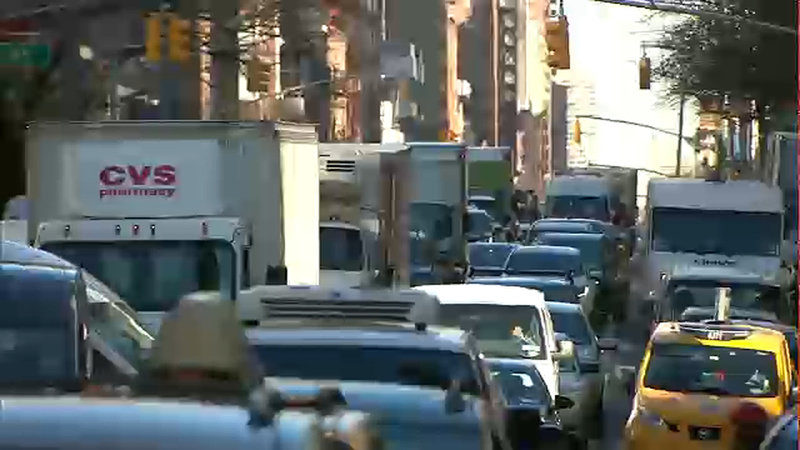 If the governor gets his way, anyone going south of 60th Street will pay a new toll.

Last year's proposal was $11.52 per trip for cars, and $25.34 for trucks. Sources say this year's plan will probably be very similar.

All the new money, about $600 million a year, would go to fix the city's subways.

But the governor is also proposing to tear up the MTA and run things himself. He calls the troubled agency a mess.

"I do commend the Governor for stepping up and saying he wants responsibility for the MTA," said New York City Mayor Bill de Blasio. "I think there's something good there."

The mayor praised the governor Monday, saying that if he can fix the subway, go to it. But as for the governor's plan to force the city to pay for half the repairs, de Blasio said there is not enough money.

"If anyone thinks that money can be found in the city budget they may be smoking marijuana," said the mayor. "So the fact is it just isn't there"

Cuomo says if it doesn't go through this year it'll likely never happen.

The official debate on this kicks off Tuesday in Albany with the governor's budget address.