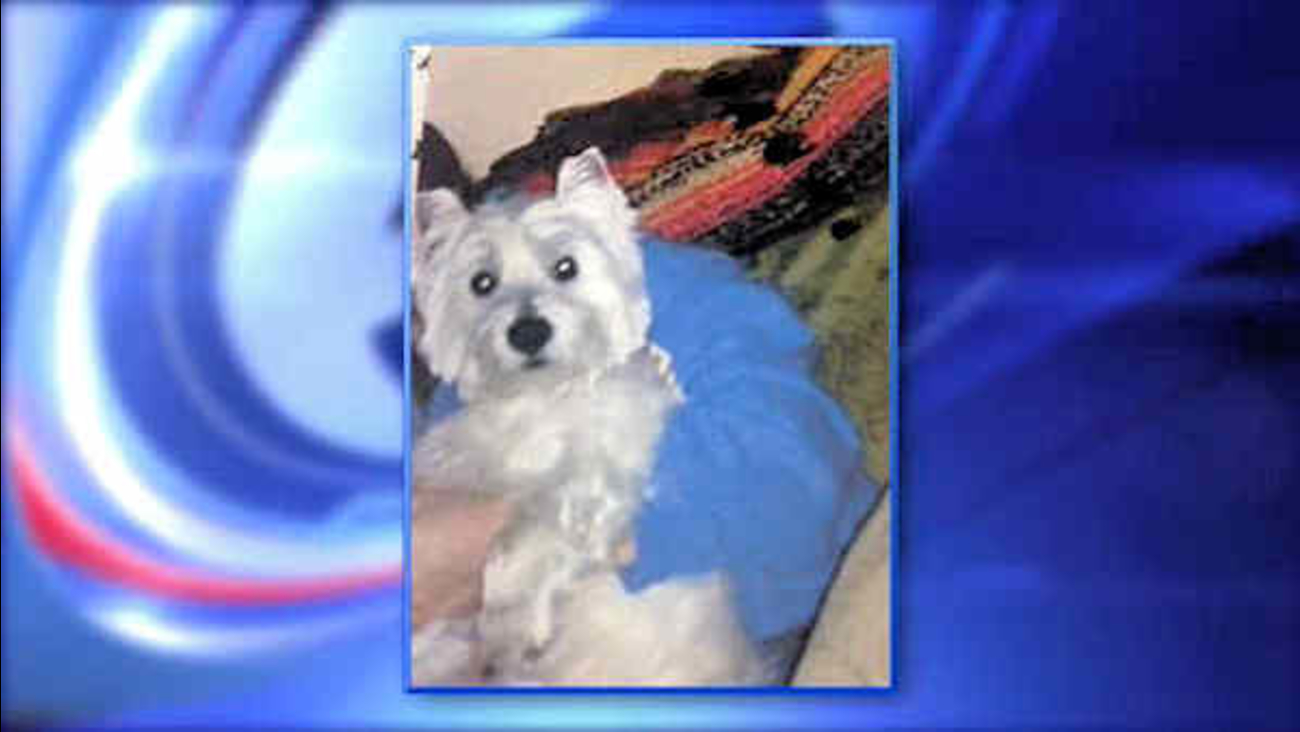 CRANFORD -- Several summonses have been issued to a New Jersey grooming business after a dog that had been dropped off by its owner was left paralyzed and had to be euthanized.

According to the New Jersey State SPCA, Ozzie, a 6-year old terrier, was taken for his grooming appointment at Furever Friends in Cranford on May 13.

Hours later, the groomer called Ozzie's owner and said he was all done and ready to go home.

The dog's owner gave the groomer a check, and the staff carried him out to the car.

When asked why they were carrying Ozzie, the staff told the owner "He injured his back or broke his leg," the SPCA said.

As a result of the injuries, Ozzie had to be euthanized.

The SPCA said Ozzie's regular vet reported him to be in excellent health with no history of any issues prior to the incident.

The dog's owner believes the pet was injured when it fell off the grooming table.

The SPCA Humane Police issued the summonses for animal cruelty, "causing the death of a living animal and failure to provide necessary care to a living animal."

The grooming business and their attorney refused to comment on who groomed Ozzie, or how the injury occurred.