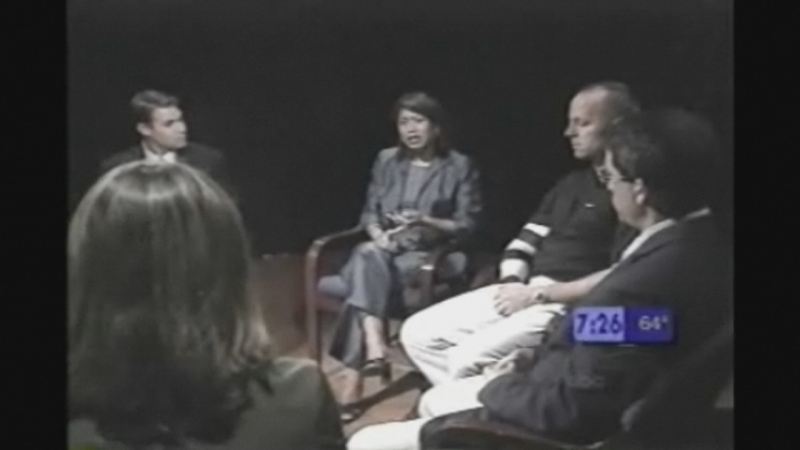 NEW YORK (WABC) -- As fate would have it, 9-11-01 was one of the most picture perfect days weather-wise. For me, it started out glorious because I was the 3 a.m. reporter assigned to cover the primary election and had scored a nice interview with Peter Vallone, who was City Council Speaker and was making a bid to become mayor.

Related: Sandra Bookman reflects on the anniversary of 9/11

Related: Nina Pineda reflects on the anniversary of 9/11