Police: Man charged after marijuana, gun found in stroller with child inside 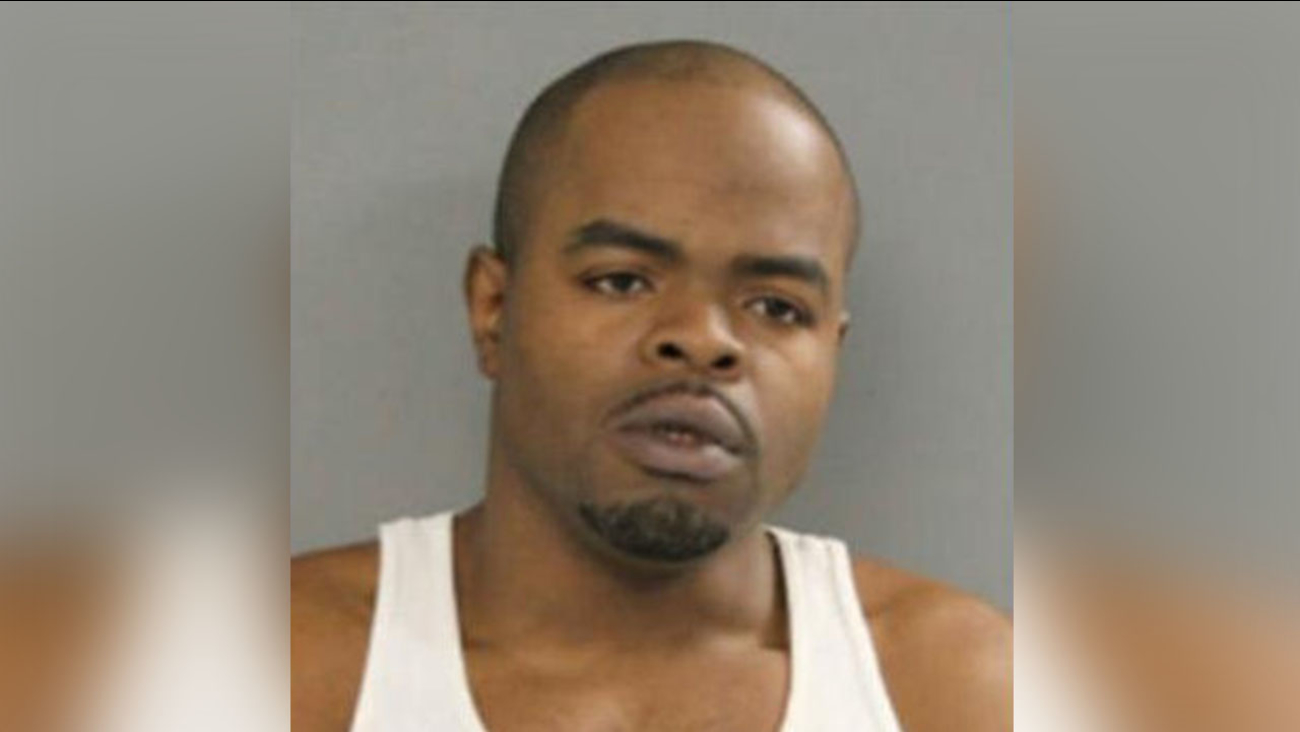 CHICAGO, Illinois -- A man has been charged after Chicago police said he was pushing a baby stroller stuffed with marijuana and a handgun while a child was inside on Friday.

Police arrested Anthony Kennedy, 32, in the 100-block of North Leclaire in the Austin neighborhood at about 3:18 p.m., police said.

After he was taken into custody, police said they discovered Kennedy was wanted for a domestic battery incident, multiple violations of an order of protection and two incidents of criminal damage to property.