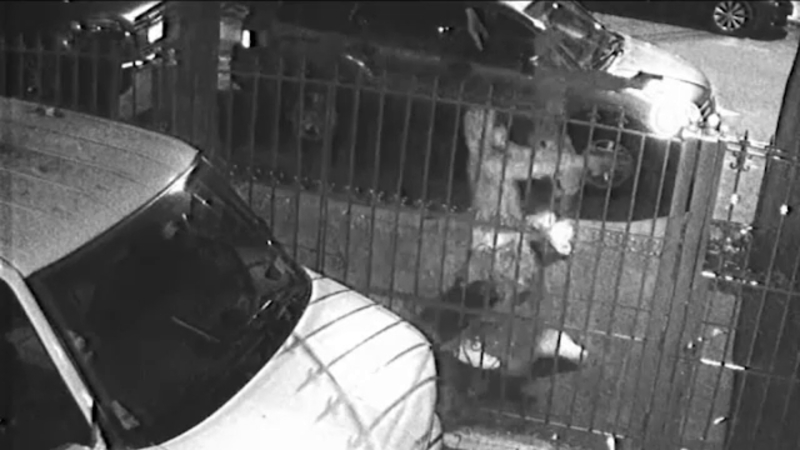 New video of 2 men wanted in shooting at Brooklyn memorial

A 22-year-old was shot in the shoulder at a memorial for three teens who were shot, two fatally, in a park in Cypress Hills, Brooklyn.