A fire tore through a three-story apartment building in Williamsburg, Brooklyn, Friday morning and quickly spread to the neighboring structure. Darla Miles has the details.

WILLIAMSBURG, Brooklyn (WABC) -- A fire tore through a three-story apartment building in Brooklyn Friday morning and quickly spread to the neighboring structure.

Firefighters responded to reports of flames shooting through a window on the second floor of the building on Montrose Avenue in Williamsburg around 7:15 a.m.

Fire officials said arriving units were met with heavy flames that spread through the cockloft and to the adjoining building, and they immediately began making rescues.

"That's always our main concern, our number one thing is life," FDNY Deputy Assistant Chief Anthony Saccavino said. "We go for that right away. At the same time, as the trucks are going in and making the rescues, the engine companies are stretching their lines."

A 99-year-old woman was rescued from the building by her grandson, who doesn't live with her but just happened to be at the bodega across the street.

"All I can do is grab her and bring her out," Argenis Lopez said. "I was so nervous myself. I was shaking, I didn't know what to do."

The fire was brought under control just before 9 a.m.

All the tenants were able to escape, and at this time, no serious injuries have been reported.

Four were taken to Wyckoff Hospital, while one civilian refused medical attention at the scene.

"The fire building was a complete mess after everything, after all of the fire operations and the fire exposure," Saccavino said. "(The adjacent building) sustained a little damage, but we did have a little extension through the wall. The buildings are both frame buildings. They were attached together, so that's an easy avenue for fire to communicate."

FDNY Fire Marshals determined the cause to be a malfunctioning window air conditioner unit powered by a light gauge extension cord.

The Department of Buildings is evaluating the building's structural integrity, and the Red Cross is assisting displaced residents. 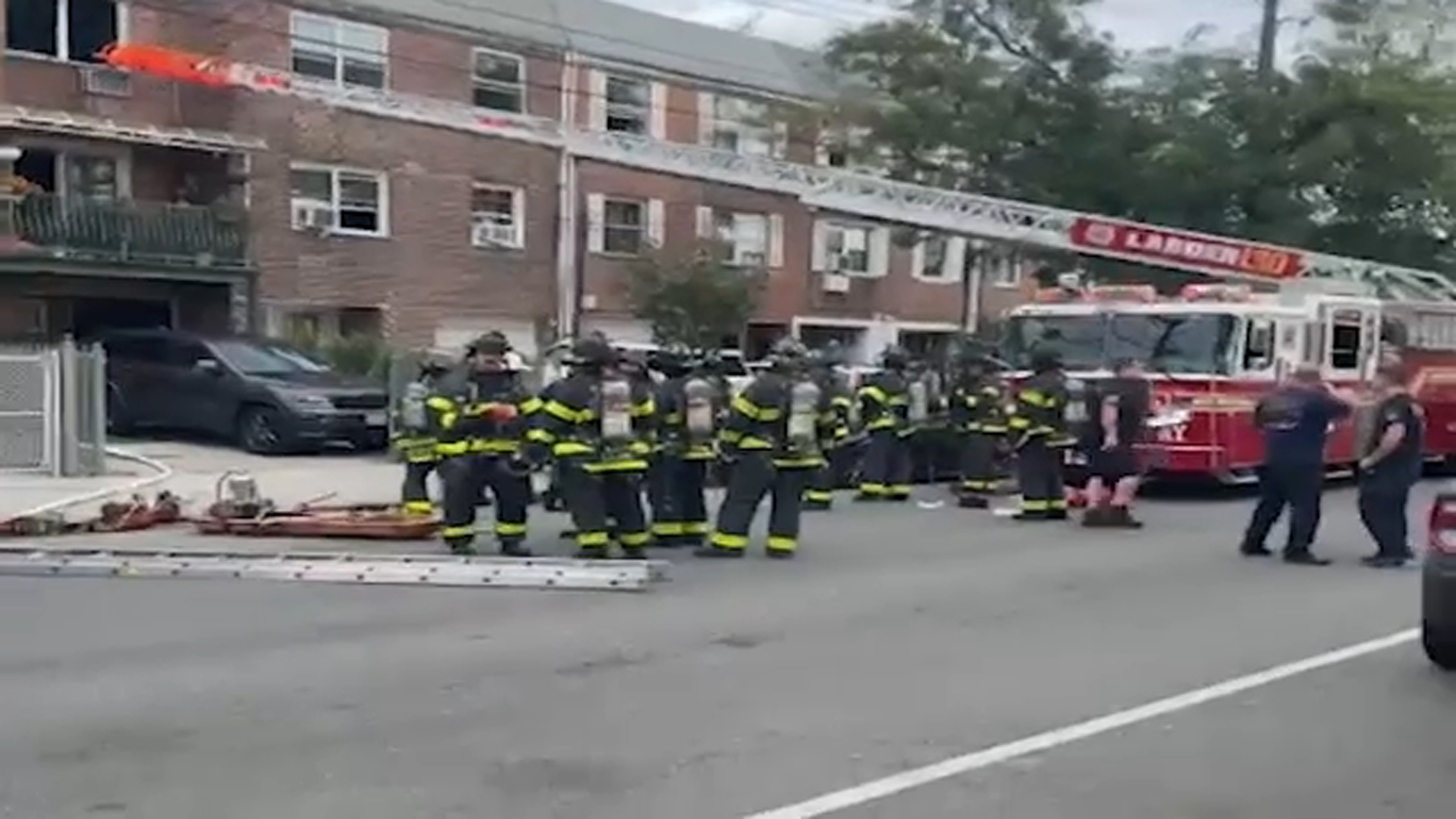 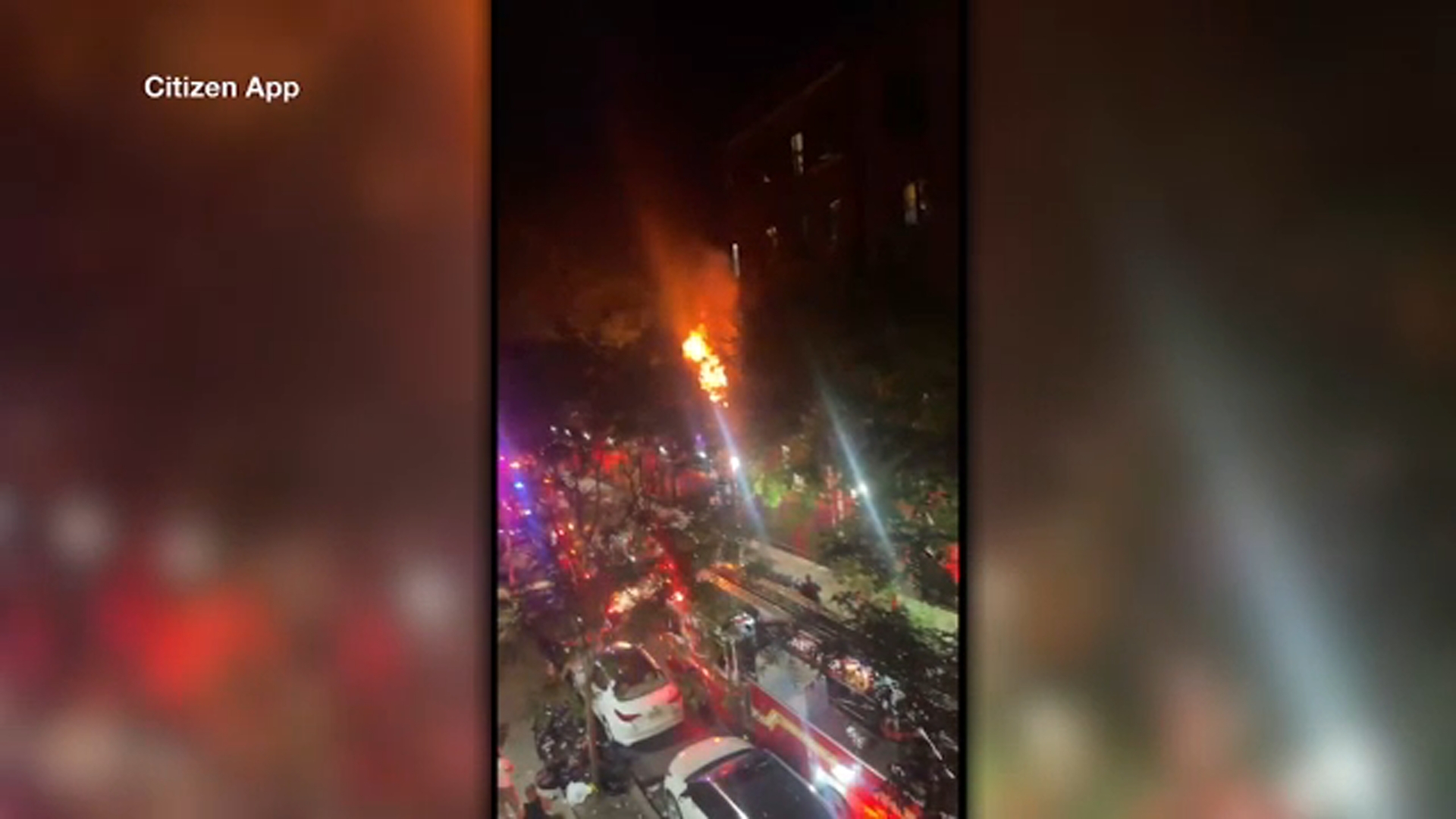