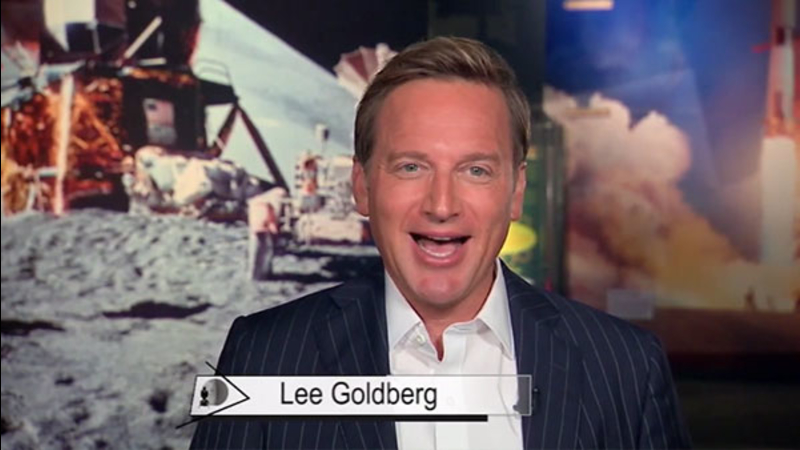 Eyewitness News meteorologist Lee Goldberg explores the 50th anniversary of the Moon Landing and Long Island's contribution to the landmark event in ABC7NY's half hour special on Saturday, July 20th.

In the special, we take a look at a variety of perspectives from astronauts themselves, including two who walked on the moon, to engineers and technicians who were closely involved in the Apollo Program.