Dash for cash after armored truck spills money onto highway 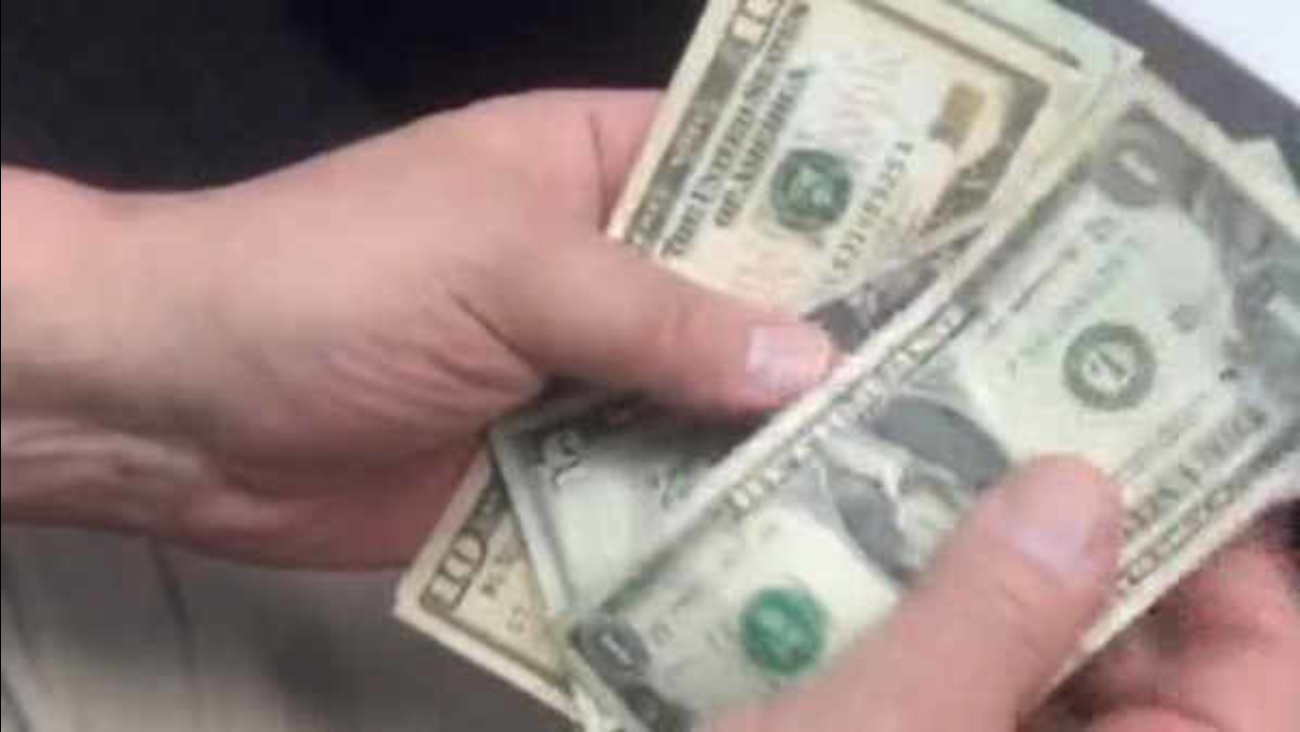 WEATHERFORD, Tx. -- It was a mad scramble for cash on a Texas highway Friday after the door of a Brinks armored car opened and money fell out of the truck.

Police in Weatherford said the side passenger door of the truck came open on I-20 and a substantial amount of money was spilled onto the road.

People picked up any loose money they could find that was scattered on the roadway and median.

Brinks officials told police that all of the money was originally packaged in a clear plastic bag.

Most of the money lost by the truck was picked up by people, but police urged them to turn the cash back in to authorities, saying anyone who did not return the money they found could be prosecuted.