Police say the woman's arms and legs were located in the park Tuesday about a half-mile from the original crime scene.
EMBED More News Videos

Stacey Sager has more on the gruesome discovery of a dismembered body in a Brooklyn park.

Sources tell Eyewitness News police believe they know her identity, but the name has not yet been released.

The initial remains were found about 15 feet off of a walkway, and it is not clear how long the body was there.

Sources tell Eyewitness News there are defining characteristics that may help identify the victim, including 5-inch braids and perhaps a distinctive tattoo.

The investigation is ongoing, and the park remains closed to the public. 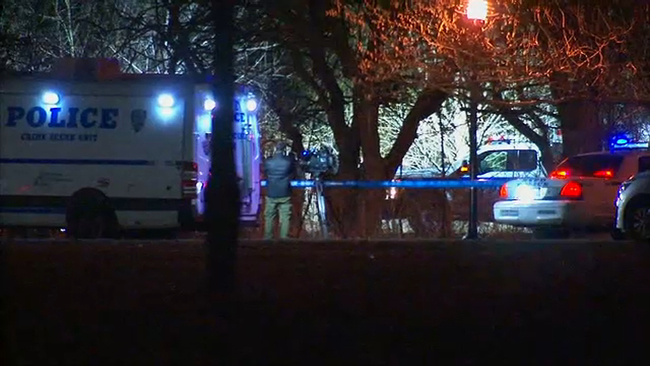 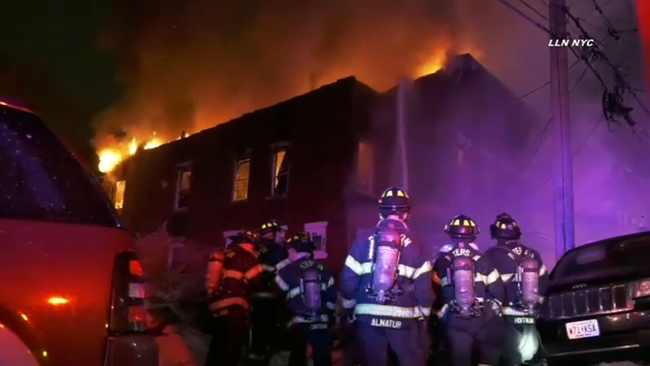