'Arthur' comes to an end after 25 seasons on PBS

The show originally premiered in October 1996.
CNNWire
By Marianne Garvey 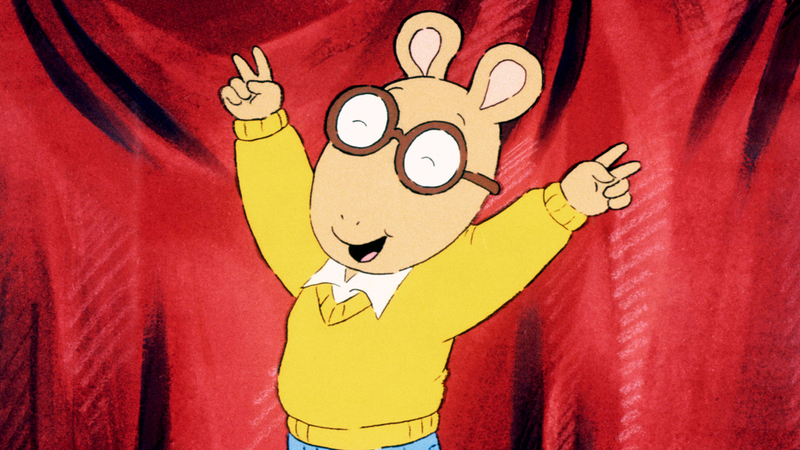 'Arthur' comes to an end after 25 seasons

PHILADELPHIA -- "Arthur" came to an end on Monday after 25 seasons.

Screenwriter Kathy Waugh first revealed that PBS Kids planned to bring the iconic children's series to a close during an interview on the "Finding DW" podcast over the summer.

"Arthur is the longest-running kids animated series in history and is known for teaching kindness, empathy and inclusion through many groundbreaking moments to generations of viewers," Greenwald said in a statement. 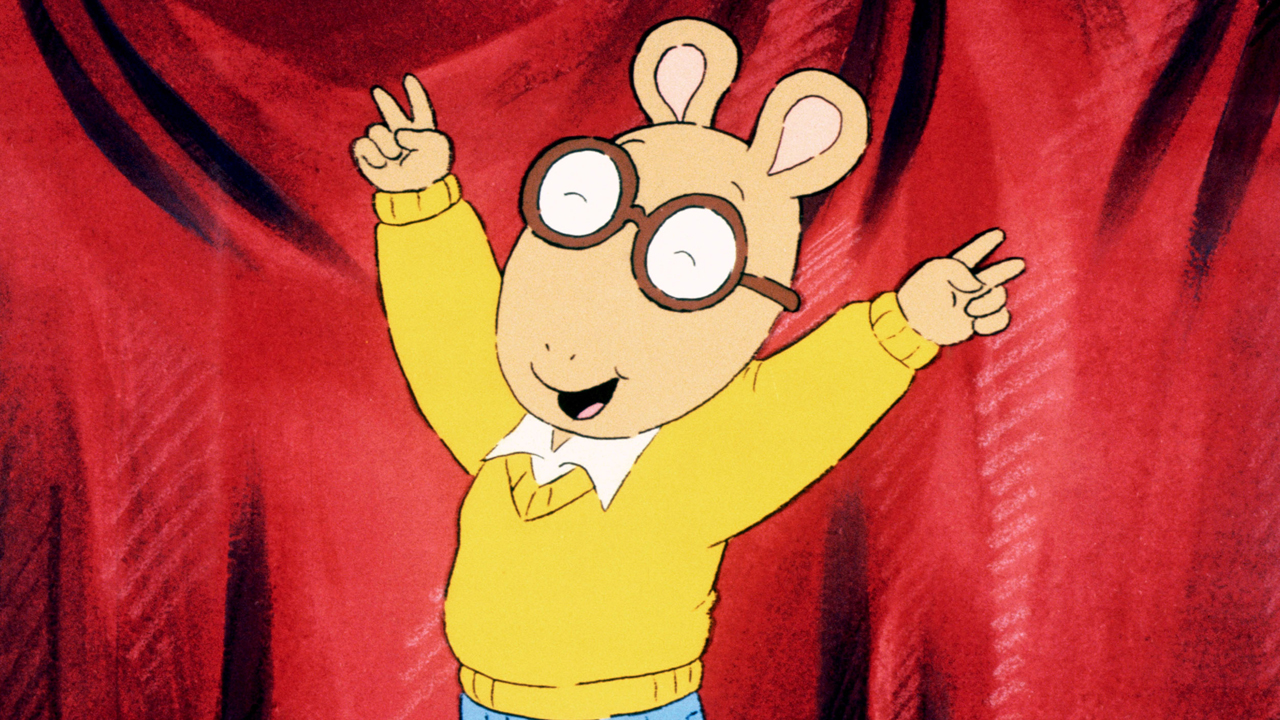 "Arthur" is aimed at children ages 4 to 8. It stars 8-year-old aardvark Arthur and his family and friends, according to PBS Kids.

Waugh told the podcast: "Arthur is no longer in production. We had our wrap party two years ago. I think [PBS] made a mistake, and I think Arthur should come back and I know I'm not alone in thinking they made a mistake."

She continued: "I don't know if it was a ratings issue or if it felt like it needed to be retired. To me, it felt evergreen, like it was never going to end, but it did end."

Remember to Tell Your Friends:
⭐️ Arthur is NOT going away, episodes will continue to play on @PBSKIDS and on the video app.
⭐️ NEW Arthur content is coming! Stay tuned for more information on a future podcast and digital shorts
Thanks for being with us for 25 years! #Arthur25 pic.twitter.com/Pimn5FC05f

The show originally premiered in October 1996.

In the final episode, titled "All Grown Up," the gang finds a mysterious fortune-telling game in the library and gets a hint of what their futures could look like.

Watch the episode below: