Excessive speed eyed in LIRR crash as investigation gets underway BROOKLYN, New York (WABC) -- The investigation is underway into the LIRR crash in Brooklyn Tuesday morning that left scores of people injured, and sources tell Eyewitness News that the preliminary information indicates the train was going too fast as it entered Atlantic Terminal and struck the bumper at the end of the track.

MTA Chairman Tom Prendergast said the train struck the bumping block at the end of the track and went up over that block, with the first car derailing. More than 100 people were hurt, but none of the injuries is life threatening.

Governor Andrew Cuomo said most of the victims were able to leave the train under there own power and that the situation could have been much, much worse. There were approximately 430 riders on board at the time.

"The response to the accident was fantastic, and I want to thank all the first responders, the MTA, the NYPD, the Fire Department," Cuomo said. "They really did a great job of getting on site."

Gov. Andrew Cuomo and MTA Chairman Tom Prendergast hold a news conference from the scene of the LIRR accident

It is unclear at this point what happened with the operator, but he or she is expected to be a focal point of the investigation. The data recorder, better known as the black box, will tell investigators whether the brakes failed or the train engineer failed to use them.

In a similar accident last October, the data recorder revealed the engineer of a New Jersey Transit train was going twice the 10-mile-per-hour speed limit seconds before slamming into the bumper stop at the Hoboken Station.

"(Brake failure) is a possibility, but unlikely," rail safety expert James Sottile said. "It appears he failed to stop the train in time."

Sottile insists that both the Brooklyn and Hoboken crashes were preventable.

"They have not installed electronic capability to stop a train as it approaches a station to override the engineer's capability," he said. 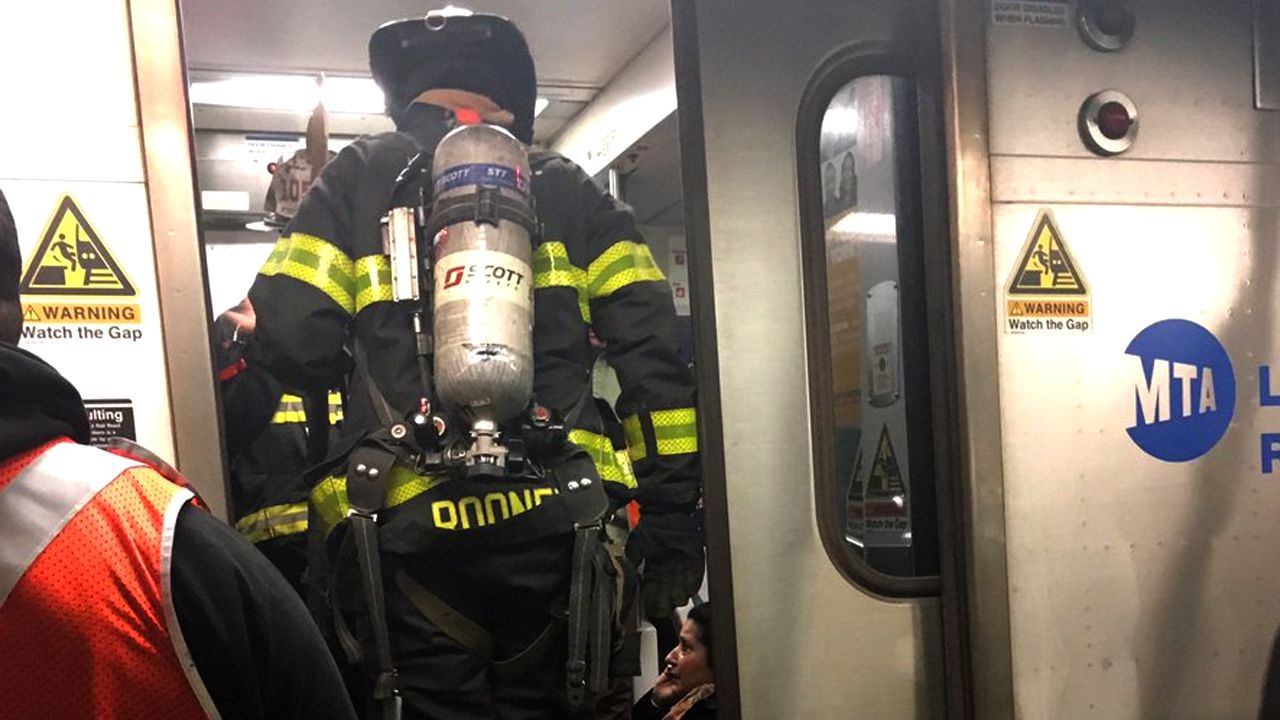 Photos: LIRR train crash at Atlantic Terminal in Brooklyn
See photos of the scene of an LIRR train crash at Atlantic Terminal in Brooklyn.
It's too early to tell if the Brooklyn crash was mechanical or operator error, but in the Hoboken crash, black box data suggested the engineer accelerated the train for unknown reasons before slamming on the brakes too late. He blamed sleep apnea, the disorder played a major role in a 2013 Metro North derailment that left four dead and more than 70 injured.

That crash led to the screening of all 438 Metro North engineers, and Eyewitness News has learned that 12 percent of them tested positive and are being treated. Few, if any, LIRR engineers have been screened for the sleep disorder, but we've been told testing is being expanded to include them.