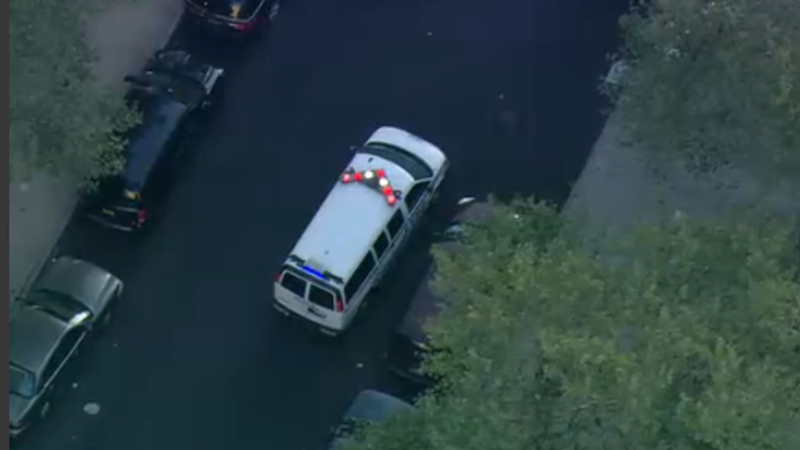 3 men wanted in rash of attempted robberies in Williamsburg

WILLIAMSBURG, Brooklyn (WABC) -- Police are investigating a rash of attempted robberies that sent two victims to the hospital in Brooklyn early Monday morning.

The attacks against the men all happened in a span of 40 minutes in Williamsburg -- starting at 5 a.m. on Ross Street.

A 71-year-old man said three people came up from behind and pushed him to the ground. They went through his pockets, punched him in the face and then ran away with nothing.

A half hour later, a 67-year-old man was followed by three men on Clymer Street.

Just 10 minutes later on Wythe Place, the trio attacked a 56-year-old man. For the third time, they didn't find anything in the victim's pockets.

He was also taken to Bellevue Hospital.

Mayor Bill de Blasio said the NYPD is investigating the attacks and additional personnel will be added to patrol the area.

The NYPD is investigating these vicious attacks and our Hate Crimes division is on the scene. We'll be adding additional personnel to patrol the area and keep things safe. If you have any information or were a victim of these attacks, please contact 800-577-TIPS right away. https://t.co/fxfPbzZeCt

Police believe the suspects fled into NYCHA's Taylor Wythe houses near the scene of the last attack.