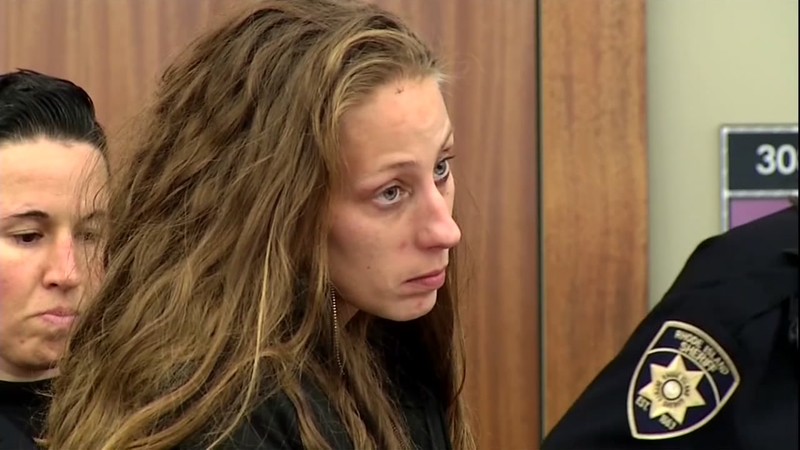 COVENTRY, Rhode Island -- A Rhode Island couple has been charged with felony child cruelty/neglect in the death of their 8-month-old daughter.

Authorities say the child had a powerful painkiller in her system when she died.

Steven Gilchrist and Jocelyn Belmore - both 32 - appeared in court, pleading not guilty to felony cruelty to or neglect of a child after their 8-month-old baby girl was found dead in their Coventry home.

This all happened 10 days ago on Coventry's Tillinghast road. Detectives say Gilchrist told them he was the last one to see the infant alive feeding her a bottle. She went to sleep and never woke up.

Police say they found three prescription bottles on a night stand where the baby's diapers were stored. In those bottles: half-burned marijuana cigarettes, random items, and Suboxone, which is used to treat opioid addiction.

Detectives say two beer cans were on plastic drawers at the foot of the bed, and that dog feces were in the home.

Family and others attended the arraignment. They left court declining comment, some with clothing over their faces, WPRI-TV reported.