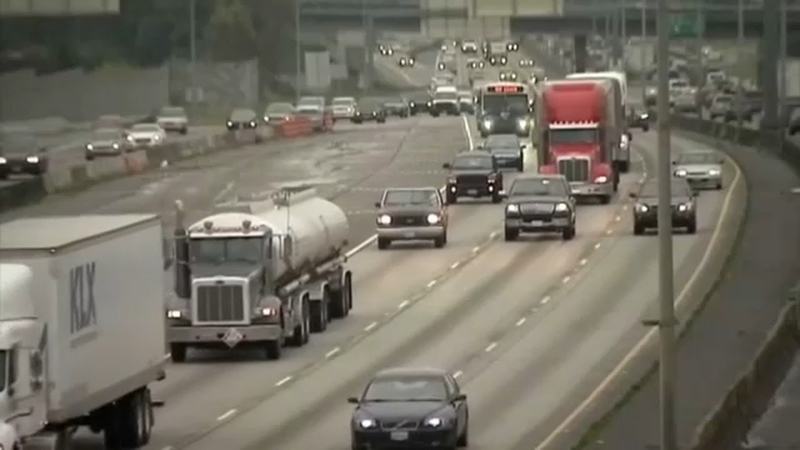 NEW YORK (WABC) -- Drivers in New York and northern New Jersey are losing an average of nearly $2,800 per year due to bad roads, according to a new report.

The report was released by TRIP, a Washington, DC based national nonprofit transportation research organization.

It blames roads that are rough, congested and lack some safety features.

The financial toll on drivers comes in the form of higher vehicle operating costs, traffic crashes and congestion-related delays.

In New York state, drivers lose a total of $24.8 billion per year.

The TRIP report found that in the New York-Newark-Jersey City area, more than two-thirds of major locally and state-maintained roads are in poor or mediocre condition.

"Today's TRIP report highlights the poor conditions that New Yorkers across the state face on our roads and bridges every day," said John Corlett, legislative committee chairman at AAA New York State. "Every year, AAA services more than 200,000 flat tire calls throughout New York - many of which were due to potholes and other hazardous road conditions. This is a symptom of the lack of adequate investment in roads."

The report says adequate investment in transportation improvements at the local, state and federal levels are needed.