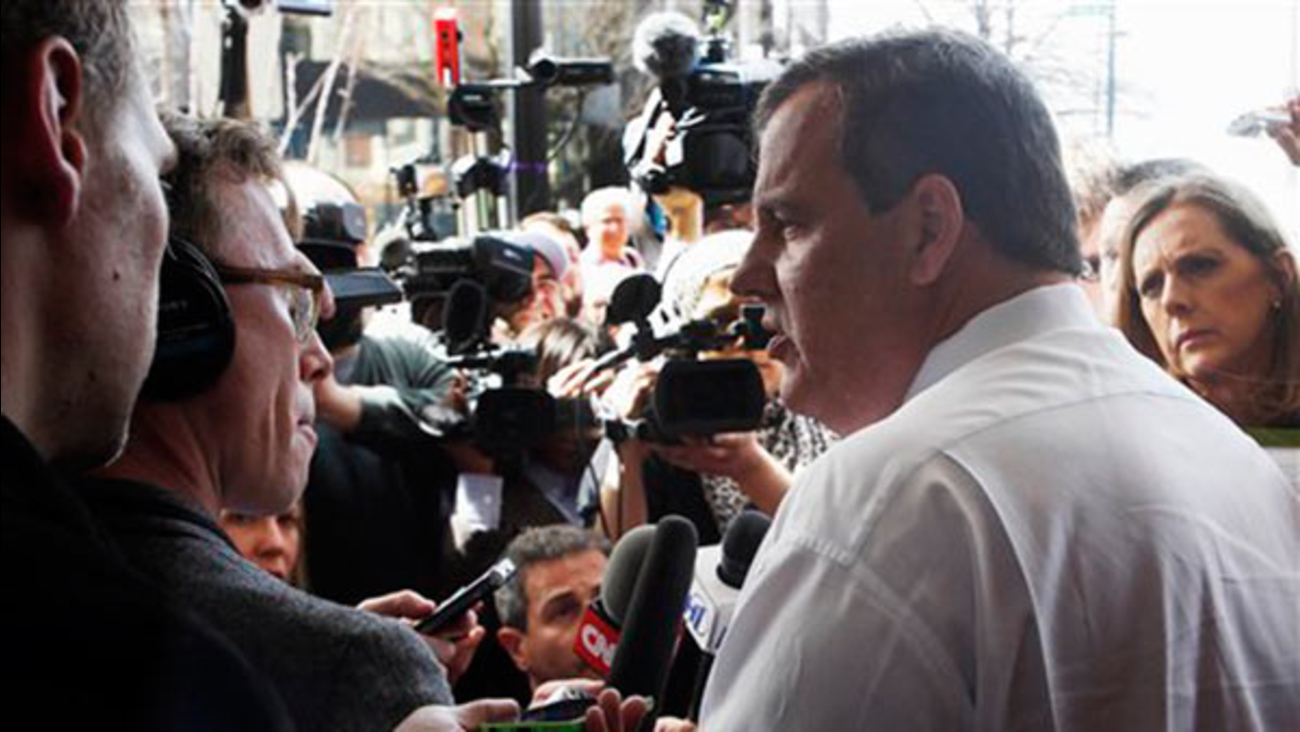 NEWARK, N.J. -- Gov. Chris Christie is sending New Jersey state troopers to Baltimore to help respond to the riots that erupted following the funeral of a black man who died in police custody.

Christie said in a statement on his official Twitter feed Tuesday that New Jersey State Police already have an assessment team on the ground. He said a "full deployment" would be happening later in the day "to help ensure a peaceful resolution for the city and people of Baltimore."

RELATED: Photos from the violence in Baltimore

That will include 150 New Jersey State Police and personnel, including 100 troopers and approximately 50 other enlisted and civilian personnel. He says they'll be there for 72 hours at first.

Christie, who is considering a run for president, said he spoke with Maryland's Republican Gov. Larry Hogan on Monday night to offer support and solidarity.

Hogan was expected to host a fundraiser for Christie's political action committee later this week in Annapolis, but a spokeswoman for the PAC said the event has been canceled because of the situation in Baltimore. The event will likely be rescheduled sometime later this year.

Christie worked to help elect Hogan last year in his former role as chair of the Republican Governors Association.