NEW YORK -- Major League Baseball owners gave the go-ahead Monday to making a proposal to the players' union that could lead to the coronavirus-delayed season starting around the Fourth of July weekend in ballparks without fans, a plan that envisioned expanding the designated hitter to the National League for 2020.

Spring training would start in early to mid-June, a person familiar with the decision told The Associated Press. The person spoke on condition of anonymity because details of the plan were not announced.

Each team would play about 82 regular-season games, most against opponents in its own division with interleague matchups limited to AL East vs. NL East, AL Central vs. NL Central and AL West vs. NL West.

Postseason play would be expanded from 10 clubs to 14 by doubling wild cards in each league to four.

Teams would prefer to play at their regular-season ballparks but would switch to spring training stadiums or neutral sites if medical and government approvals can't be obtained for games at home. Toronto might have to play home games in Dunedin, Florida.

The All-Star Game, scheduled for Dodger Stadium in Los Angeles on July 14, likely would be called off.

Teams will propose that players receive a percentage of their 2020 salaries based on revenues MLB receives during the regular-season and postseason, which likely will be among the most contentious aspects of the proposal during negotiations with the players' association.

MLB Power Rankings: Who's No. 1 as season approaches? 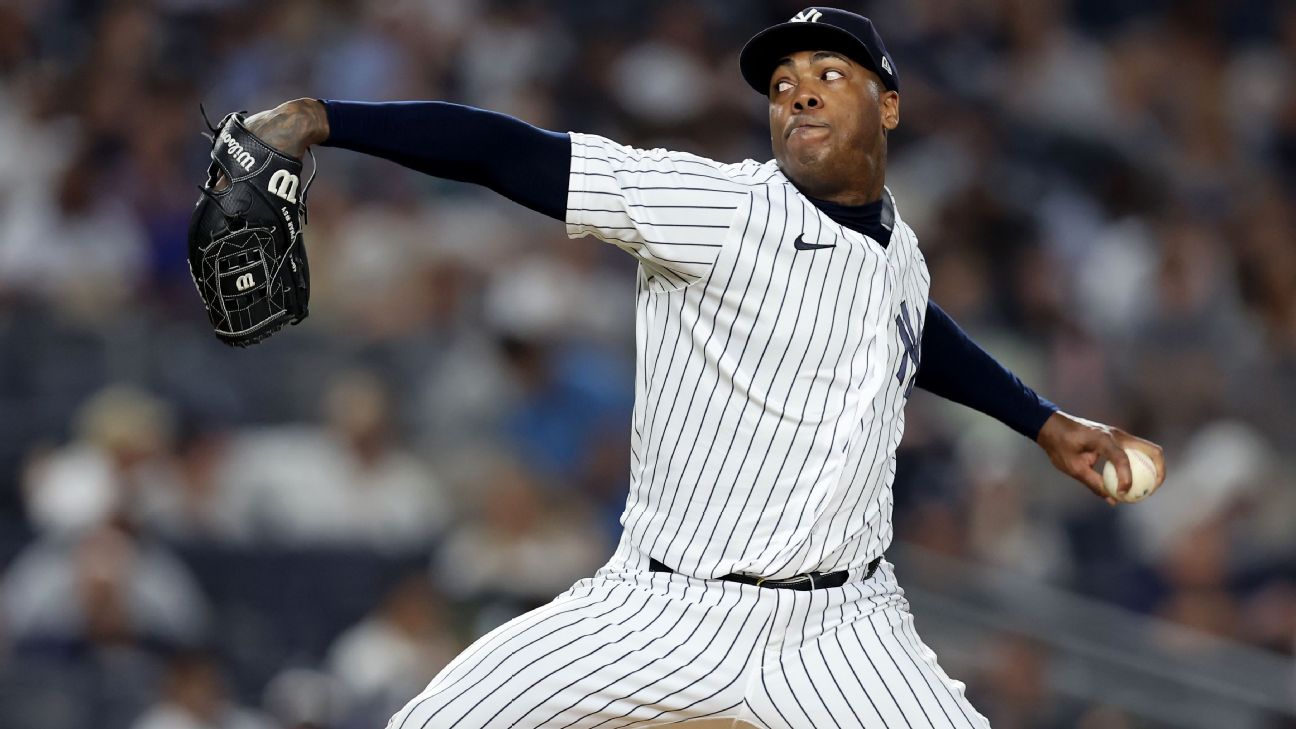 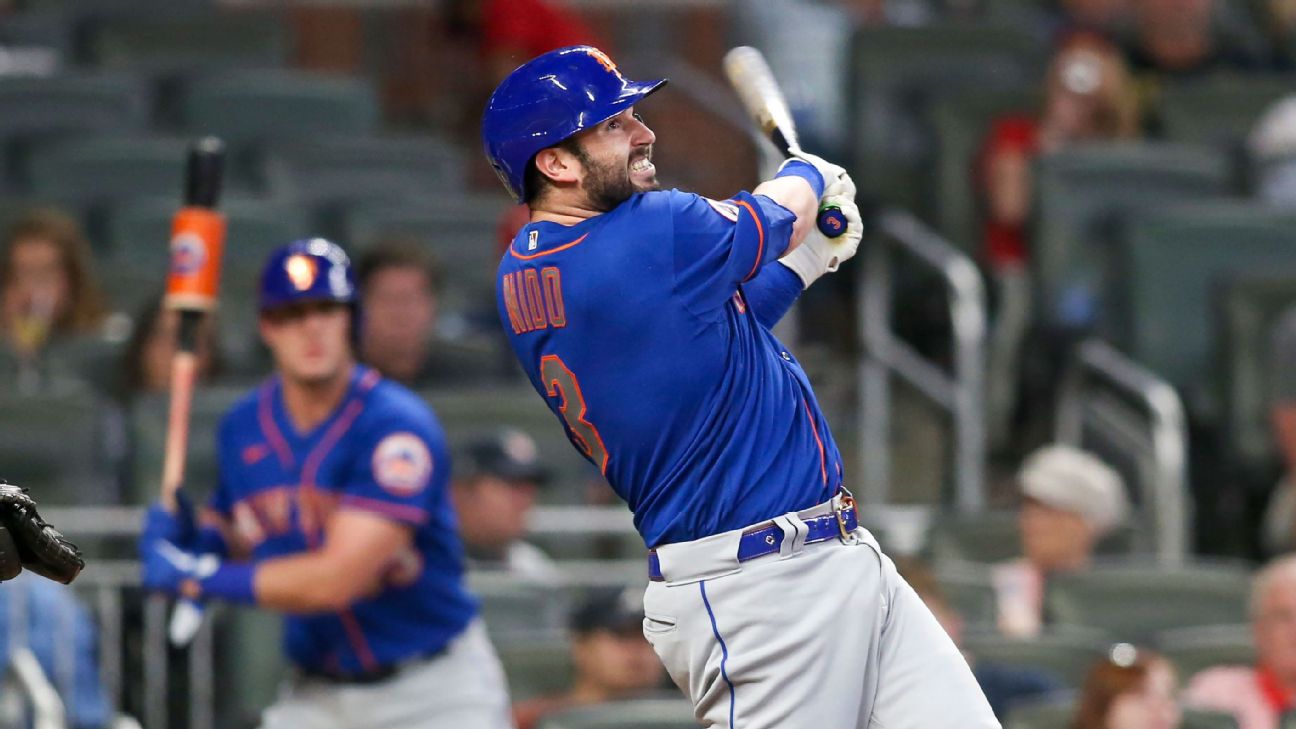 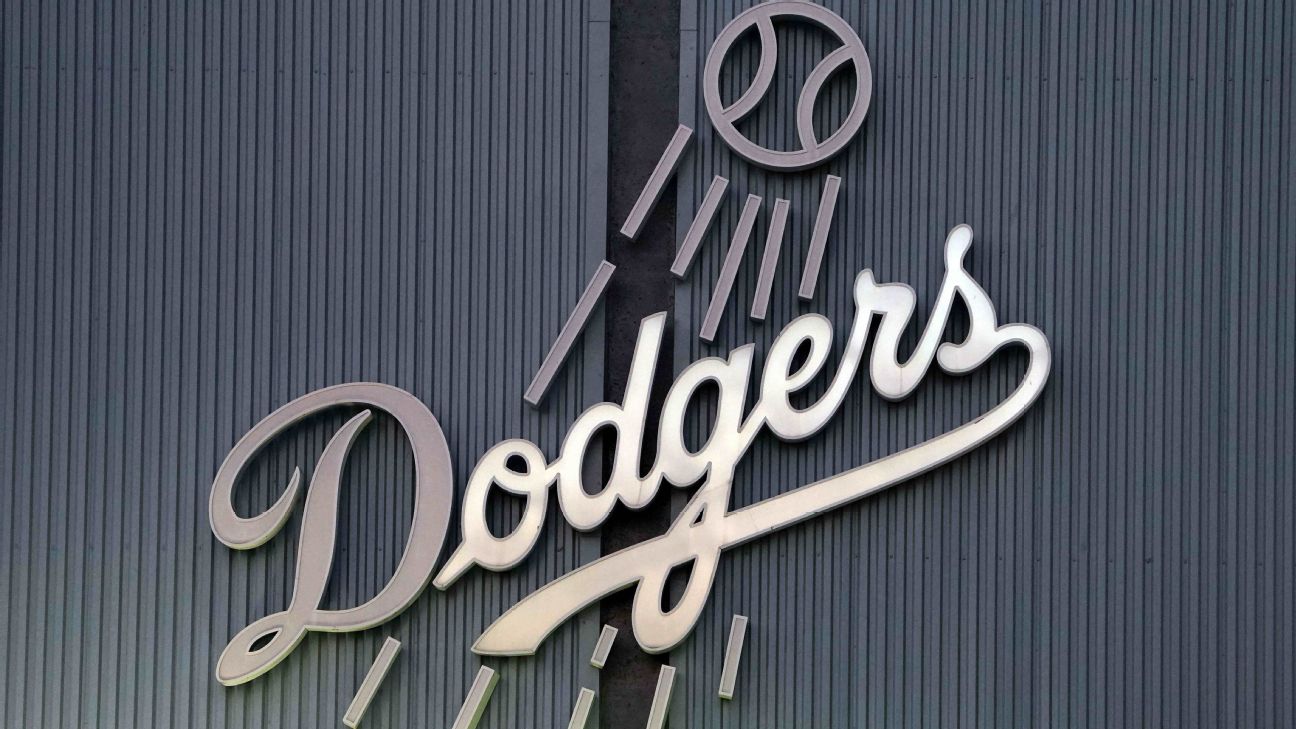