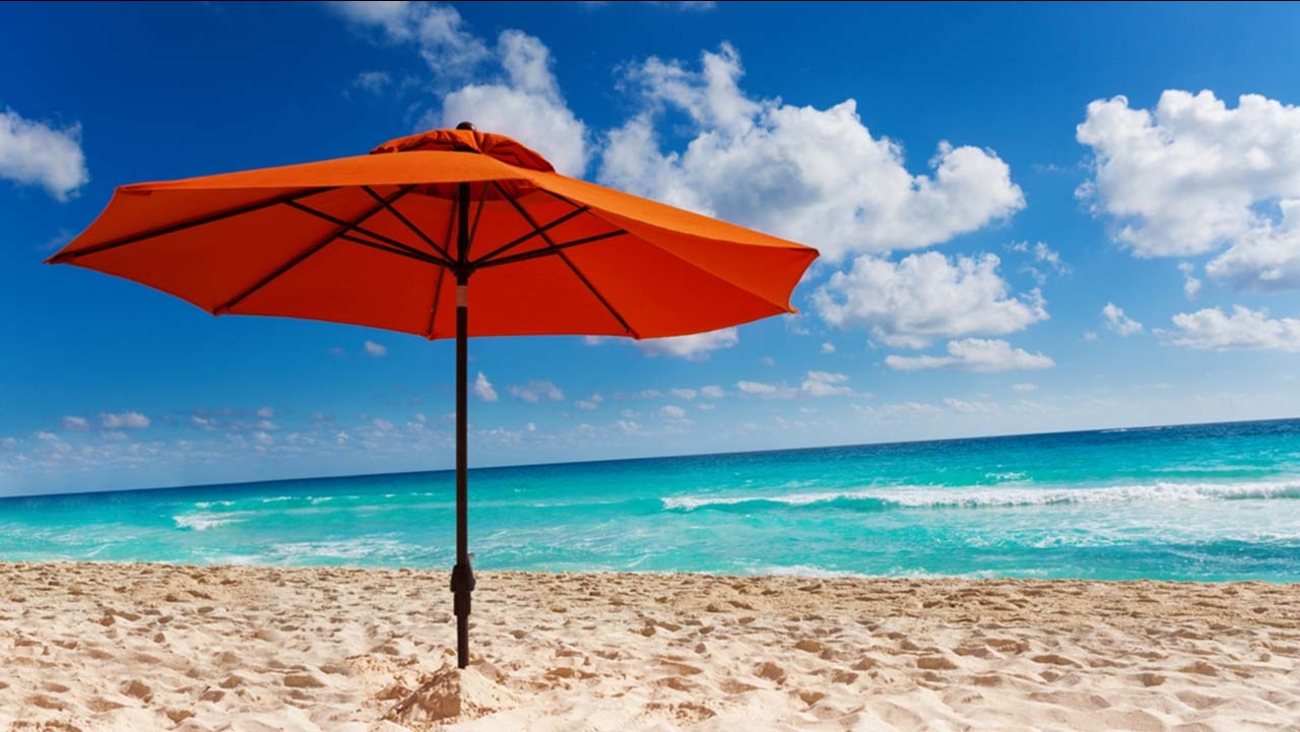 VIRGINIA BEACH, VA -- Police say a Virginia woman has died after being struck by a windblown beach umbrella in Virginia Beach.

Virginia Beach police spokesman Officer Patrick Kane says the umbrella was anchored in the sand when a strong gust of wind carried it, hitting the 56-year-old woman from Chester. Her identity has not been released.

Kane says emergency crews responded after receiving a 911 call about a woman in cardiac arrest.

When medics arrived, they found the woman with a life-threatening injury. The woman was taken to a hospital, where she died.

The incident is under investigation. Kane says there's no evidence of foul play.