LYNBROOK, Nassau County (WABC) -- A former New York City correction officer and his 21-year-old girlfriend have been indicted on murder charges in the fatal beating of the woman's mother on Long Island.

The victim, 56-year-old Theresa Kiel, was attacked with a barbell in December 2016 and suffered severe brain damage. She succumbed to her injuries last month.

If convicted, they both face 25 years to life in prison.

"This former corrections officer and his girlfriend are charged with a brutal, premeditated attack that left Theresa Kiel in a vegetative state for nearly two years with catastrophic injuries that ultimately took her life," District Attorney Madeline Singas said. "Violence will never be tolerated in Nassau County, and our prosecutors are committed to holding these defendants accountable for the horrific murder alleged in this indictment." 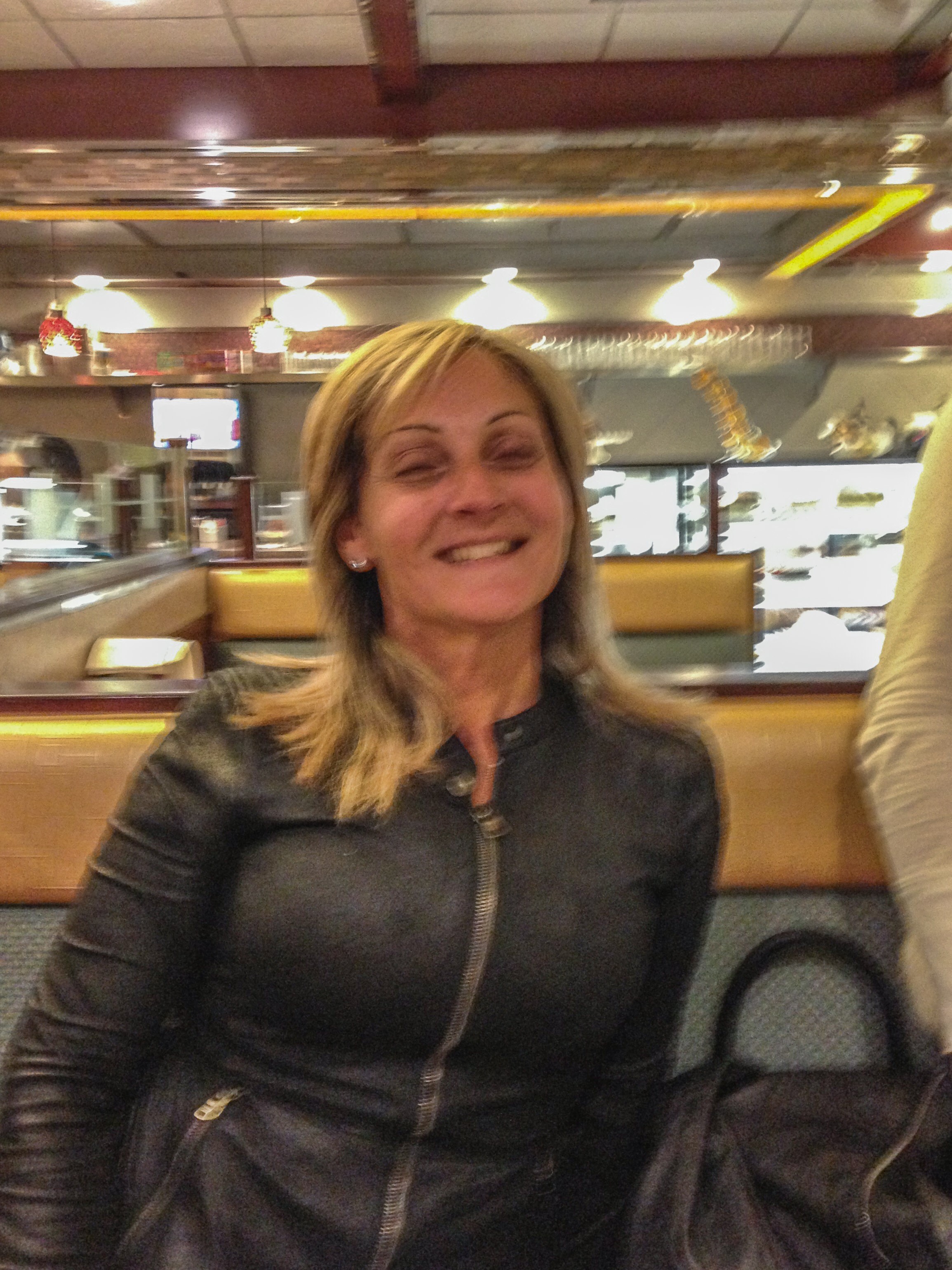 Authorities say Theresa Kiel and Keppler were involved in a business dispute when she was attacked around 10:30 p.m. on Sunday, December 4, 2016, as she walked toward her apartment door on New York Avenue in Long Beach.

She was inside the entrance corridor to the apartment complex when Singas said Keppler attacked and struck her several times on the head and face with a metal barbell.

Theresa Kiel suffered severe brain damage, a shattered skull and a depressed right eye, as well as having several teeth knocked out. She was rushed to South Nassau Communities Hospital and remained in a vegetative state until she passed away on November 10, 2018, at the age of 56.

Keppler allegedly fled the scene and returned to his Lynbrook home, which he shared with Kiel's daughter, Francesca.

Prior to the murder, Singas said Francesca Kiel purchased a GPS tracking device that was ultimately placed on her mother's car. She also allegedly set up email alerts that notified her when her mother's car was in the vicinity of her mother's home or place of work.

Keppler, who worked as a New York City correction officer, was arrested at Rikers Island by members of the Long Beach Police Department on January 24, 2018, on attempted murder charges. Those charges were upgraded when Theresa Kiel passed away.

Authorities say the ensuing investigation revealed Francesca Kiel's alleged involvement, and she was arrested on November 11.

Keppler has been fired by the Department of Correction.