The company said it was reducing 20% of its workforce and closing about 150 namesake stores, but it will keep its Buy Buy Baby chain.

NEW YORK (WABC) -- Bed Bath & Beyond has released a list of stores that will be closing and it includes several locations in the Tri-State.

None of the New York stores on the list are in New York City. However, locations in Middletown, Mt. Vernon, New Hartford, Plattsburgh and Farmingdale will close.

In New Jersey, the closures include stores in Paramus, Manalapan and Flanders.

In Connecticut, the impacted stores include locations in Stamford and Waterford.

In August, the chain announced a restructuring that includes the closure of around 150 stores, layoffs and a possible stock offering.

The company said it had obtained more than $500 million of new financing and was reducing 20% of its workforce.

Although it is closing 150 namesake stores, it will keep its Buy Buy Baby chain.

Bed Bath & Beyond also said that it would go back to its original strategy of focusing on national brands, instead of pushing its own store labels.

Days after the company's announcement, Gustavo Arnal, the chief financial officer of Bed Bath & Beyond, was found dead after falling from a Manhattan high-rise apartment. A law enforcement source told CNN that he jumped to his death from the 57-story skyscraper.

Bed Bath & Beyond is "profoundly saddened by this shocking loss," a company spokesperson said.

Arnal was named as a defendant in a class action lawsuit accusing him, Ryan Cohen and other large shareholders of engaging in a "pump and dump" scheme to artificially inflate the price of the company's stock.

If you or someone you know is struggling with suicidal thoughts or mental health matters, please call the National Suicide Prevention Lifeline at 988 to connect with a trained counselor or visit the NSPL site.

The CNN Wire contributed to this report.

Bed Bath & Beyond closing 150 stores, laying off 20% of workforce 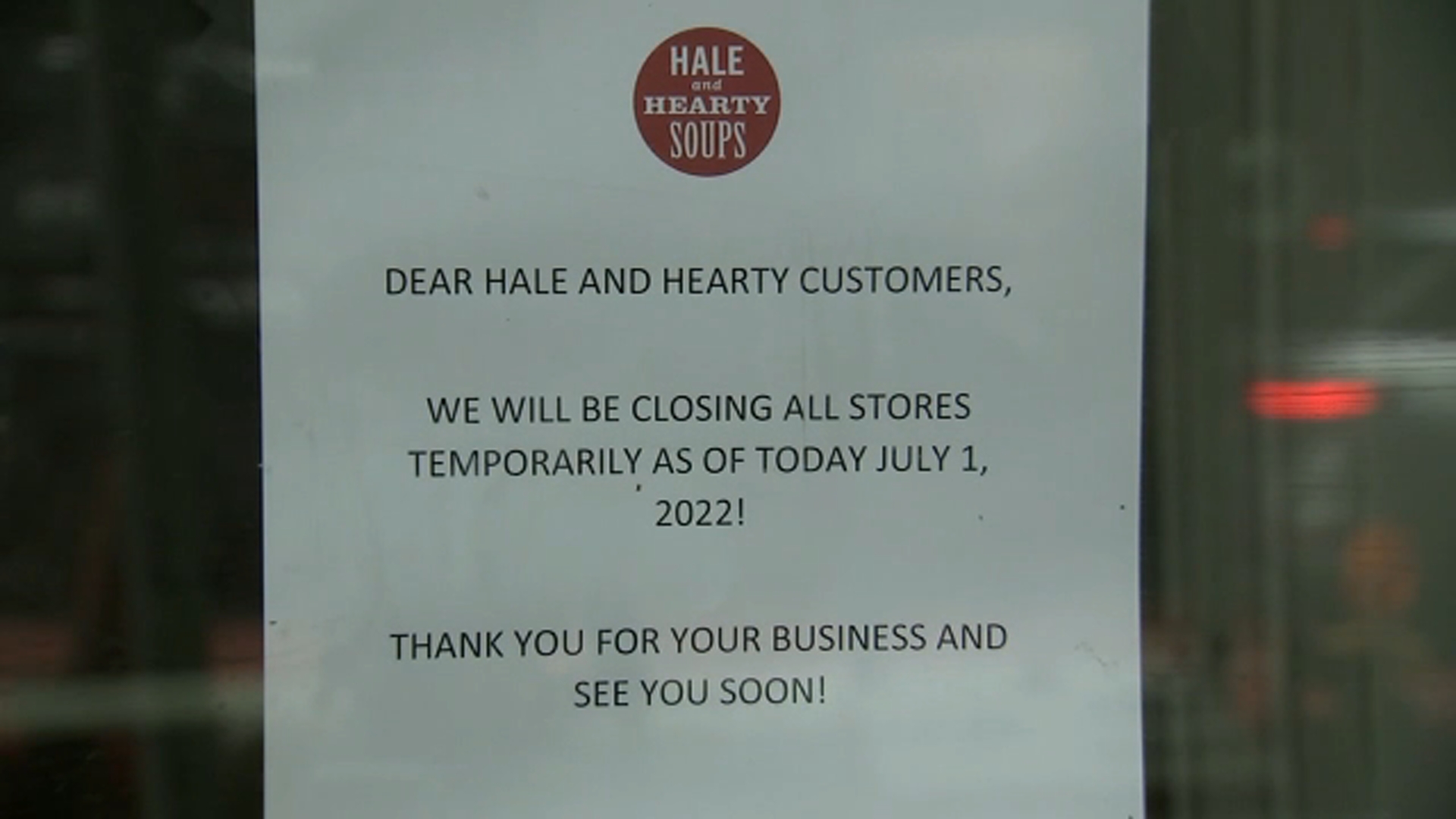 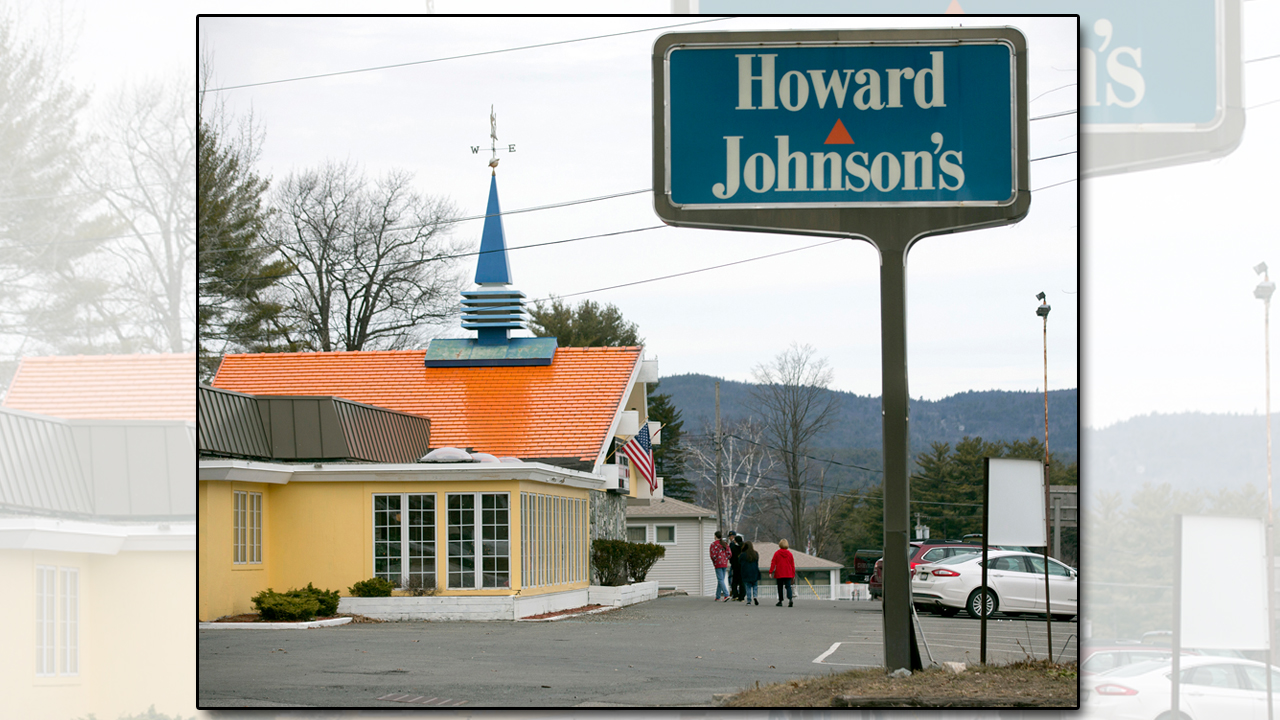 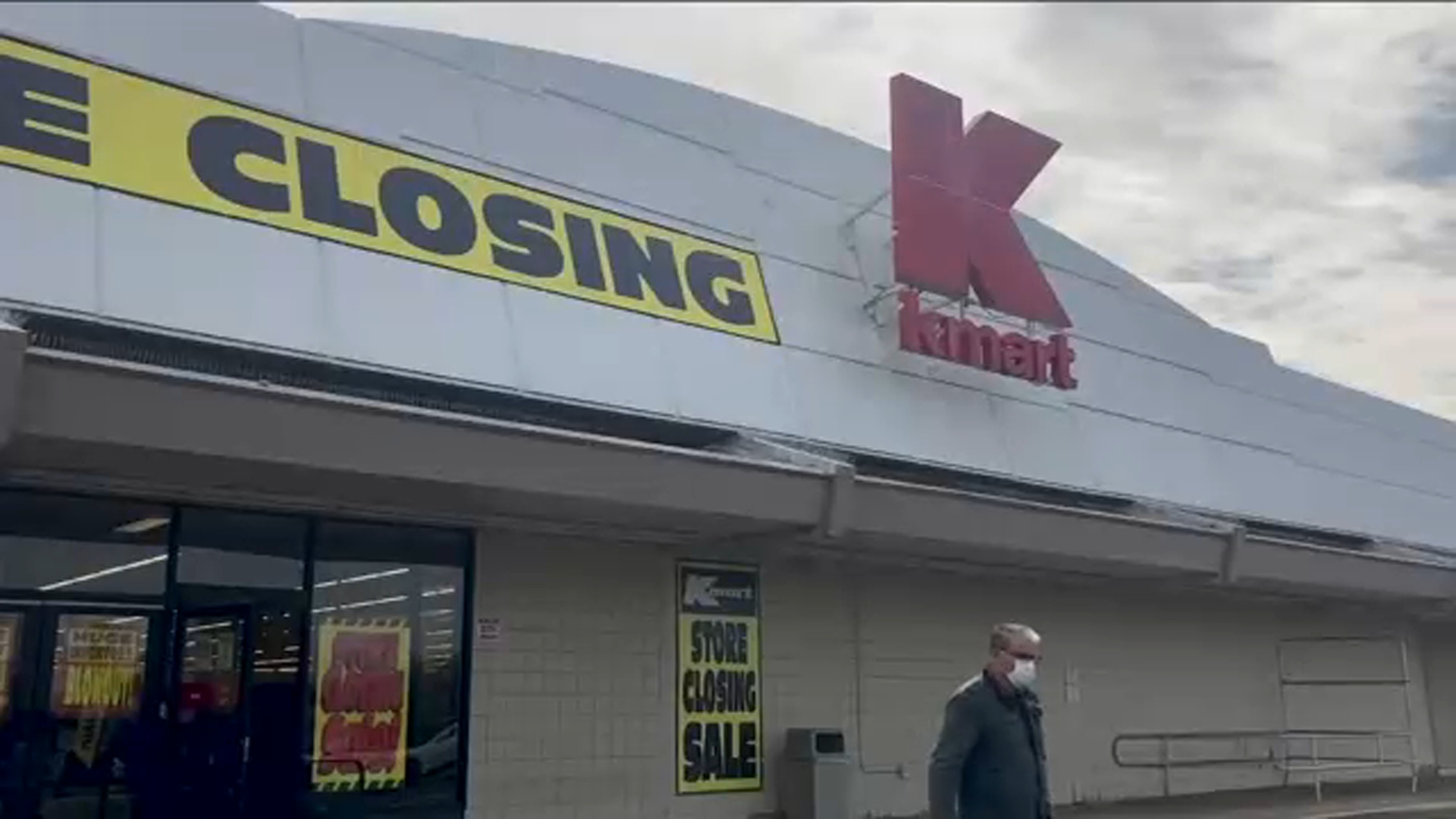 And then there were 3; Kmart closing in Avenel, NJ