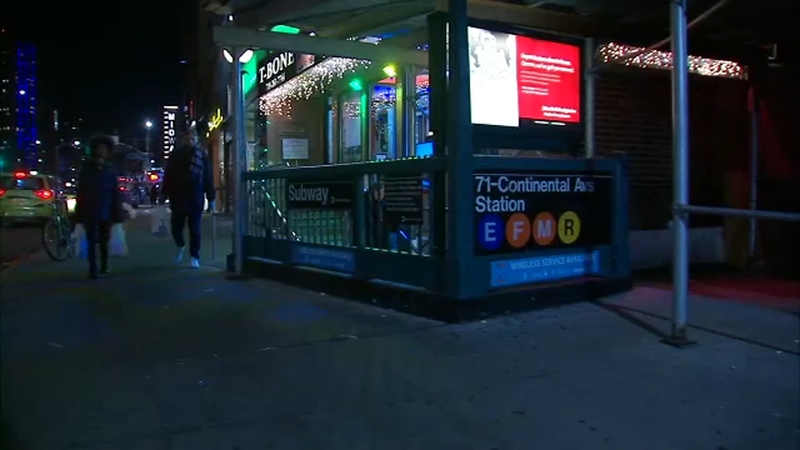 FOREST HILLS, Queens (WABC) -- The MTA says bed bugs are to blame for causing subway delays in Queens during rush hour on Wednesday.

Officials say two bed bugs were discovered inside a tower at the Forest Hills-71st Ave station.

Four employees work in the tower and they are in charge of redirecting the M and R trains once they come to the end of their route.

After the bugs were found, the four employees were immediately pulled out of the tower so it could be fumigated.

The MTA says there is a safety period required after fumigation, which means the four employees had to wait until 7:30 p.m. to be let back in.

Officials say they initially reduced service because the M and R trains had to move further down the line -- past the Forest Hills-71st Ave station -- to do their turnaround.

Full service to both lines was later restored.