Father killed while walking with teenage son in Bronx 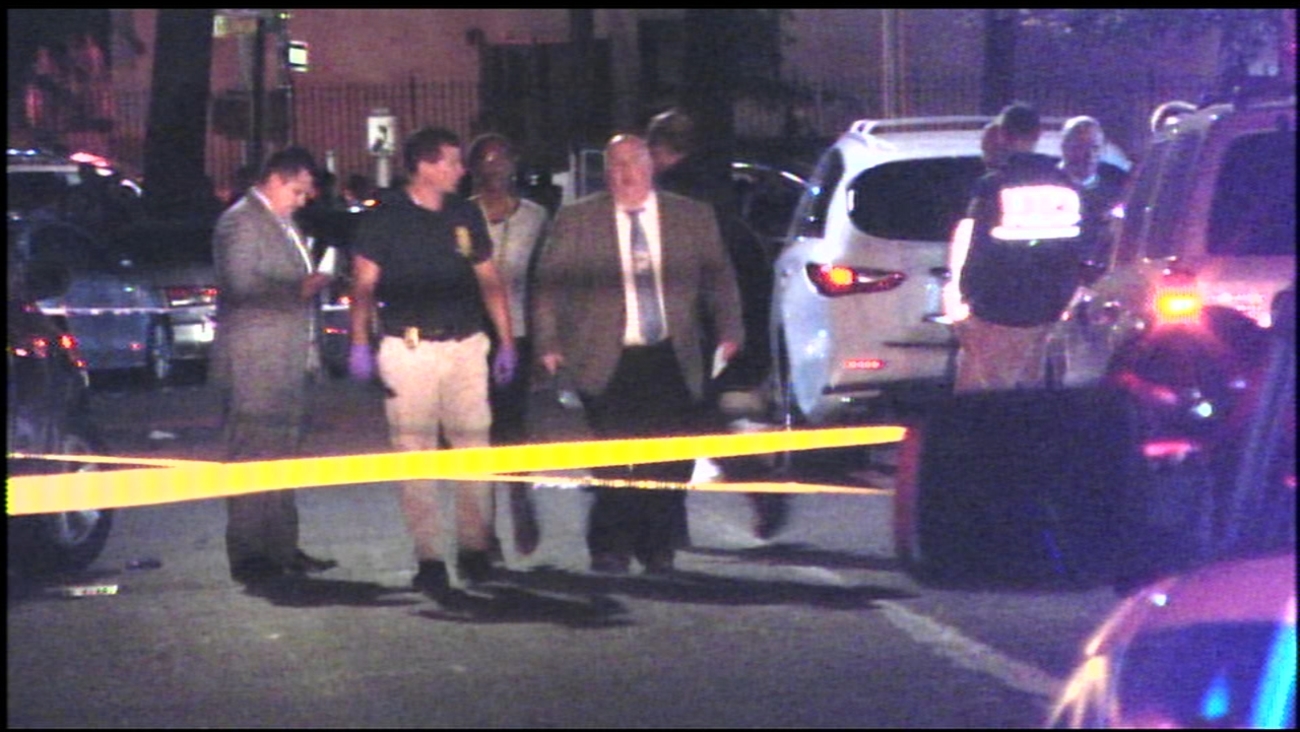 BEDFORD PARK, Bronx (WABC) -- Police responded to the scene of a deadly double shooting in the Bronx on Tuesday night.

A father was shot and killed while walking with his teenage son in front of an apartment building in Bedford Park, authorities say.

Police say a gunman on a bicycle approached the man's 14-year-old son about a possible gang-related dispute and opened fire.