Some supporters had their mouths taped shut. A few others sang "This Land is Your Land" and held a banner that read, "We The People." 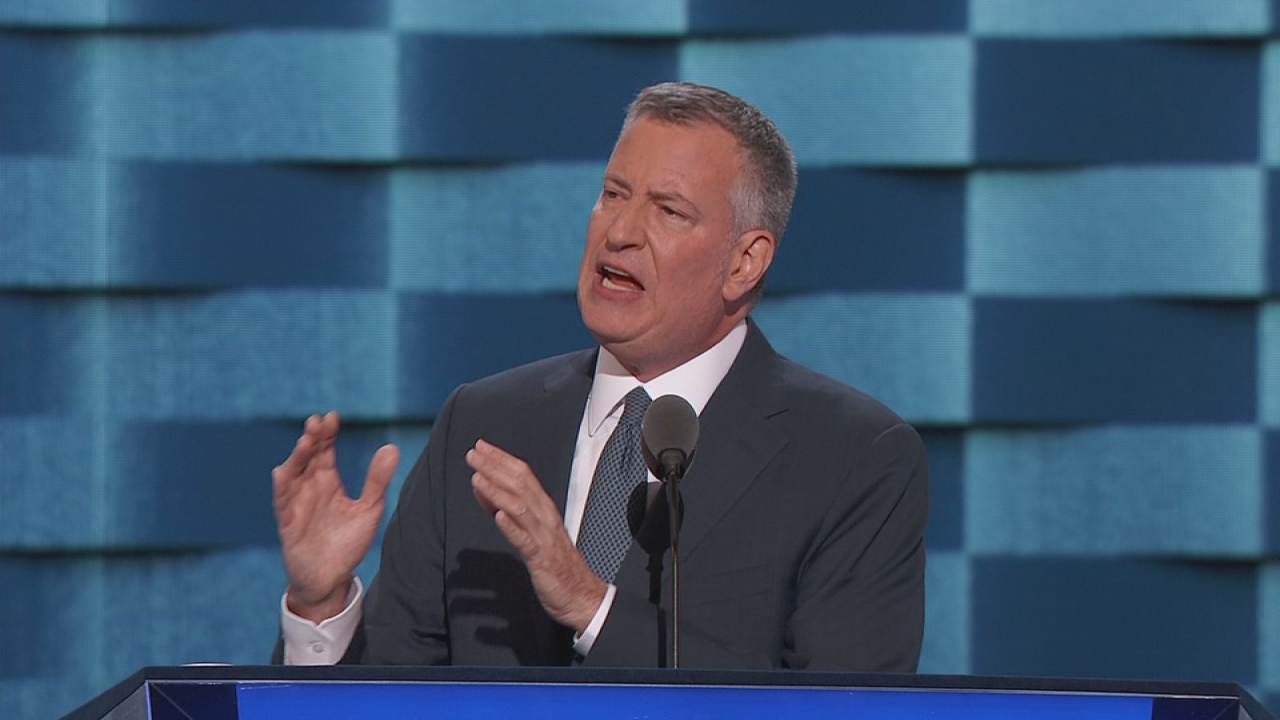 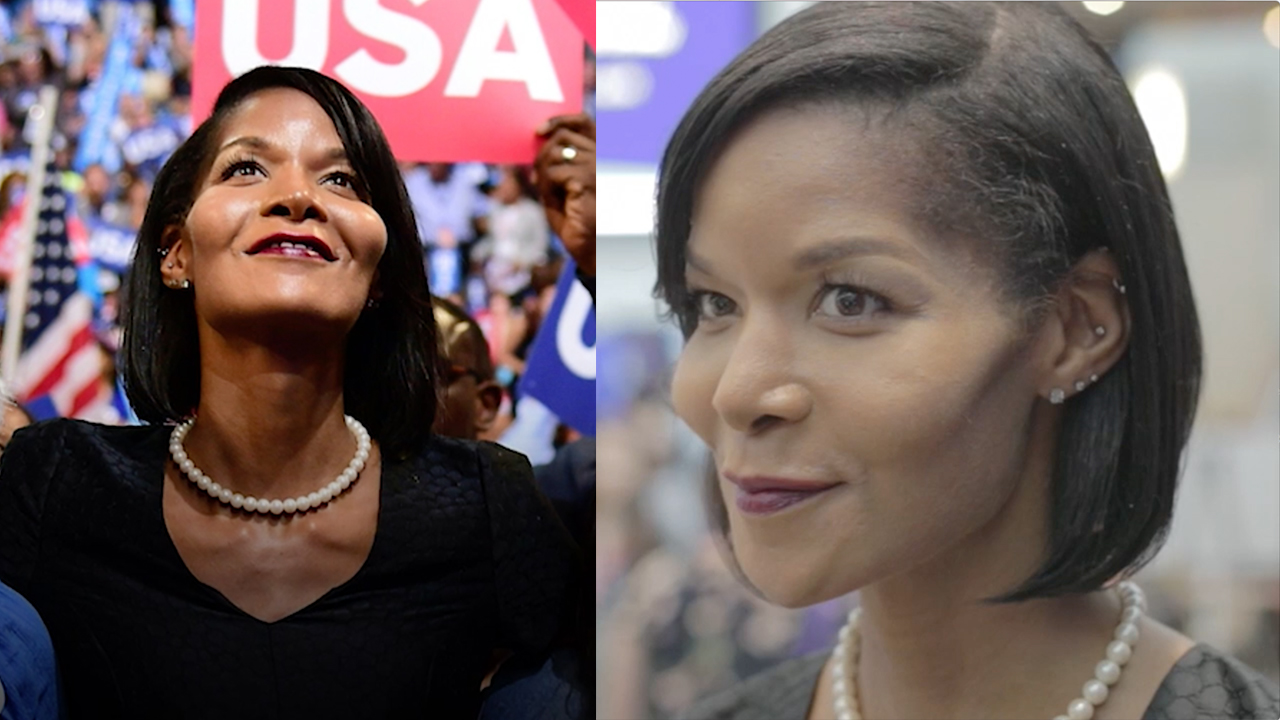 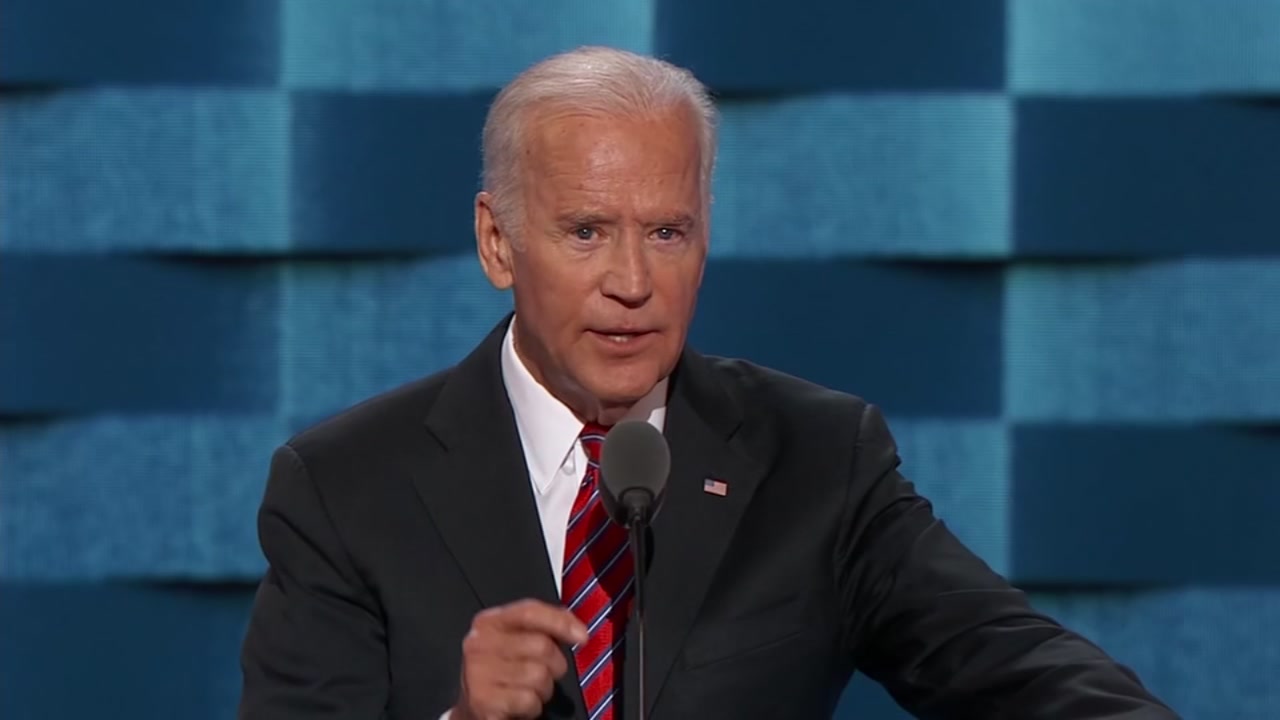