Man charged with having marijuana delivered to random address in Bethpage 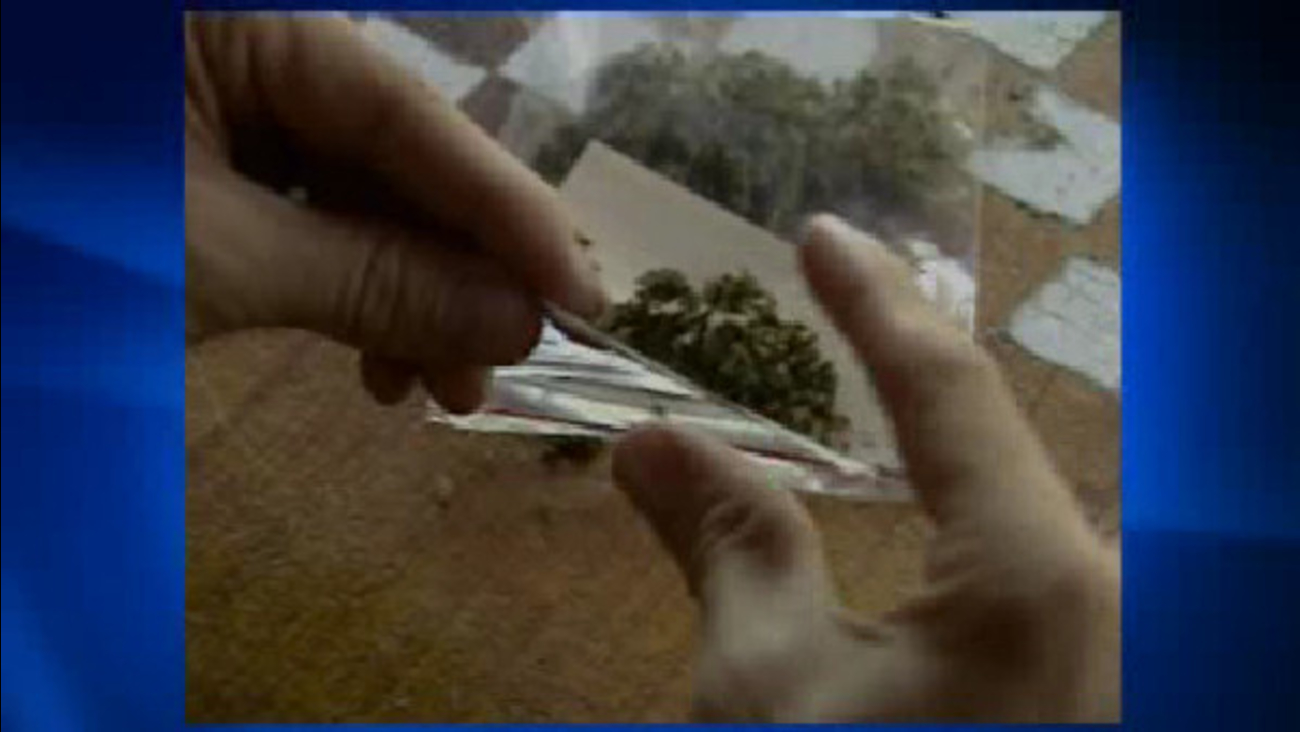 BETHPAGE (WABC) -- Police have arrested a Brooklyn man on charges of having a package of marijuana delivered to a random address on Long Island.

According to detectives, Bryan Scott, 30, the subject of numerous suspicious person reports that occurred during the day Saturday, was found to be in front of a Carson Street address in Bethpage attempting to recover a package that was in his name and delivered to a random address on that street.

A neighboring witness advised investigating officers and detectives that Scott was observed numerous times during the day at the same address and has also been seen removing delivered packages that were left at the address in the past.

The package that was taken in by the homeowner was given to detectives. Inside the package, police say, was approximately 15 pounds of marijuana. Scott was arrested at the scene without incident.

Scott is charged with Criminal Possession of Marijuana 1st Degree.