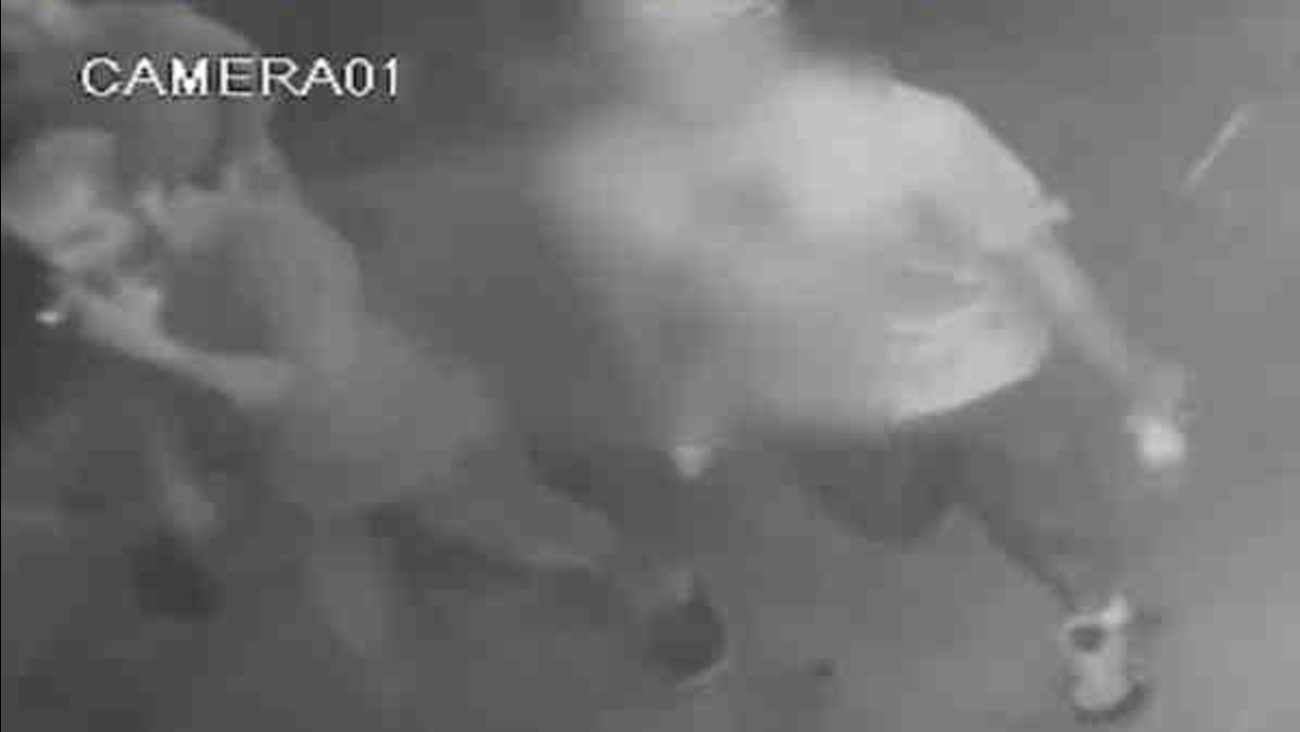 NEW YORK (WABC) -- Police are looking for two women and a man in connection with a bias attack at a Midtown restaurant.

At 1 a.m. on Saturday, police responded to the Barkogi restaurant 957 Second Ave. A woman had been attacked, and had cuts and bruises on her knees, according to the New York City Police Department.

The victim and her mother were eating dinner at the restaurant when three people, sitting at a table behind them, started yelling obscenities and anti-gay slurs at the victim. Police said they threw the victim to the ground then began dragging her by the her legs injuring her knees, before fleeing.

The victim was treated at NYU hospital for minor injuries then released. The investigation is ongoing.

The suspects are described as: