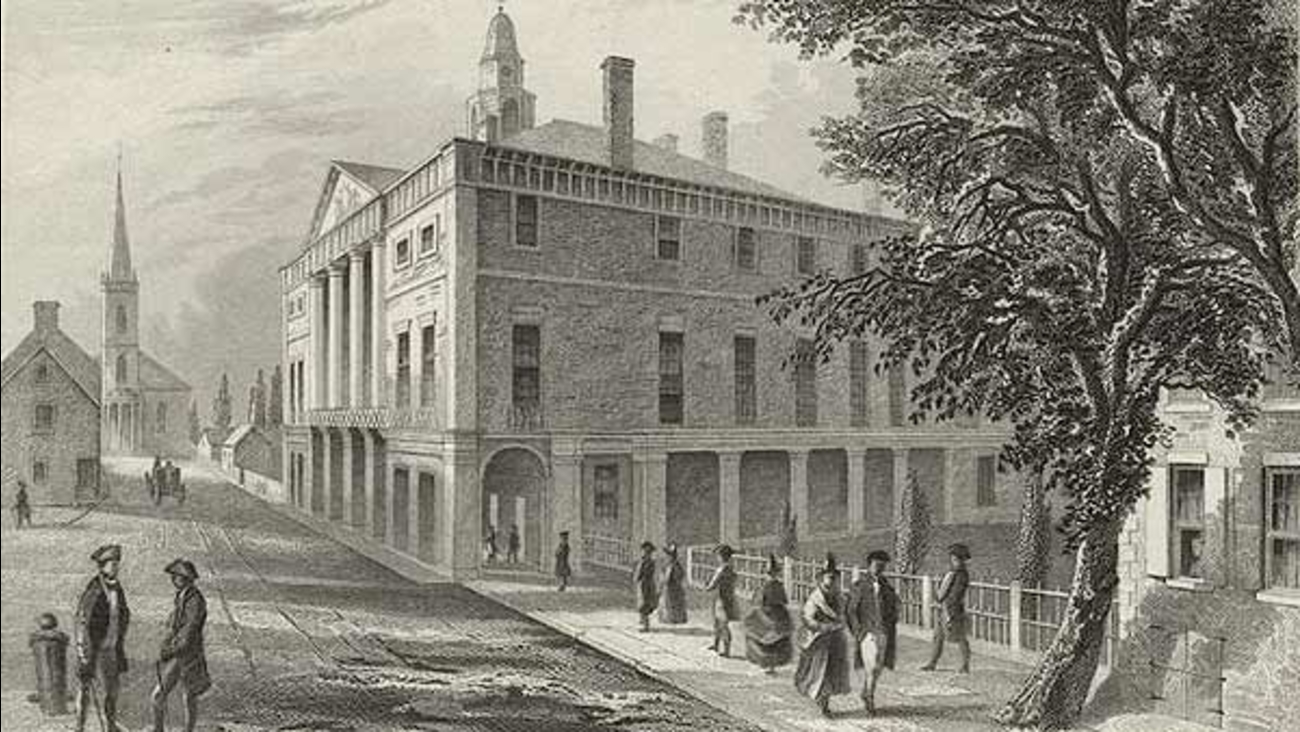 NEW YORK -- Though New York has a rich history, not all of it is positive. In fact, most people are unaware of just how fundamental slave labor was in the city's foundation, including construction of the original City Hall and the defense wall for which Wall Street was named after.

From 1711 to 1762, Wall Street was the site of an extensive slave trade, and the slavery this trade provided was crucial for the function of the New York economy.

Slavery was such a big part of early New York that during the colonial era one in five people living in New York was an enslaved African. They were served in numerous positions throughout the city, including farmers, dockworkers and housekeepers.

In 2015, Wall Street's role in the slave trade was finally recognized by the city government, with a small memorial sign erected.