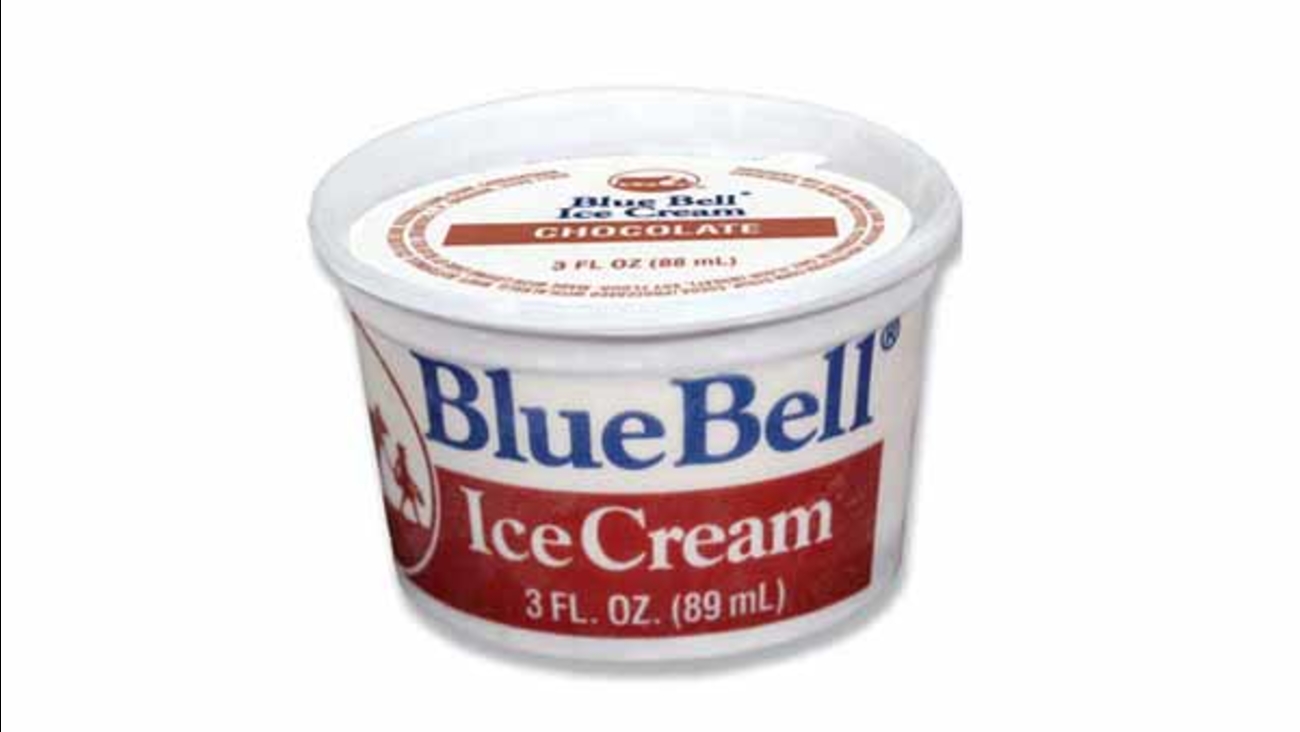 HOUSTON, Texas -- Blue Bell Ice Cream has voluntarily suspended operations at an Oklahoma production facility that officials had previously connected to a foodborne illness linked to the deaths of three people, the company announced Friday.

"We are taking this step out of an abundance of caution to ensure that we are doing everything possible to provide our consumers with safe products and to preserve the trust we have built with them and their families for more than a century," the company said in a statement.

Last month, the company and health officials said a 3-ounce cup of ice cream contaminated with listeriosis was traced to a plant in Broken Arrow, Oklahoma. The ice cream product - cups of chocolate, strawberry and vanilla - is not sold in retail locations and is shipped in bulk to "institutional accounts" such as hospitals in 23 states that comprise less than 5 percent of the company's sales.

Ten products recalled earlier in March were from a production line at a plant in Brenham, Texas, the company's headquarters.

The recall, the first in the company's 108-year history, began when five patients at Via Christi St. Francis hospital in Wichita, Kansas, became ill with listeriosis while hospitalized at some point from December 2013 to January 2015. Officials determined at least four drank milkshakes that contained Blue Bell ice cream. Three of the patients later died.

Blue Bell said it will conduct a "careful and complete examination" of its Oklahoma plant "to determine the exact cause of the contamination."

"Once our investigation is complete and we have made all necessary improvements, it will return to operation," according to the company's statement. "Our other plants continue to operate and supply our products to retail stores and institutional customers."

The U.S. Food and Drug Administration has been notified of the plant's shut down, Blue Bell said.

In addition to the Broken Arrow plant, the company has two plants in Brenham and one in Sylacauga, Alabama.