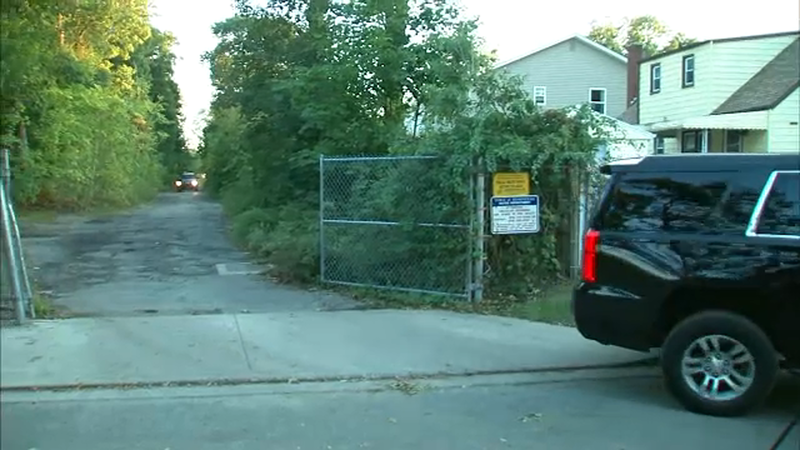 UNIONDALE, Long Island (WABC) -- Police say they have recovered human remains that are associated with the MS-13 gang in Nassau County.

The body found Tuesday night is one of six that have been found in a shallow grave and one of 16 tied to the gang, Nassau County Police Commissioner Patrick Ryder said.

The remains were found in a dense wooded area that is run by the water department.

Eyewitness News was told investigators had been here twice before, but new information helped them narrow their search.

Authorities believe the remains have been there since either 2016 or 2017 and they are linked to a batch of people who went missing within that time period.

The victim has not been officially identified, but police have an idea of who the victim is and their family will be notified after the Medical Examiner makes a positive identification.

A New York State Police dog helped to locate the grave and the remains.

Residents say they haven't heard of much violence in their neighborhood before.

Kristin Thorne has an update after shocking home surveillance video shows the moments before an alleged drunk driver crashed into a home in Brentwood.