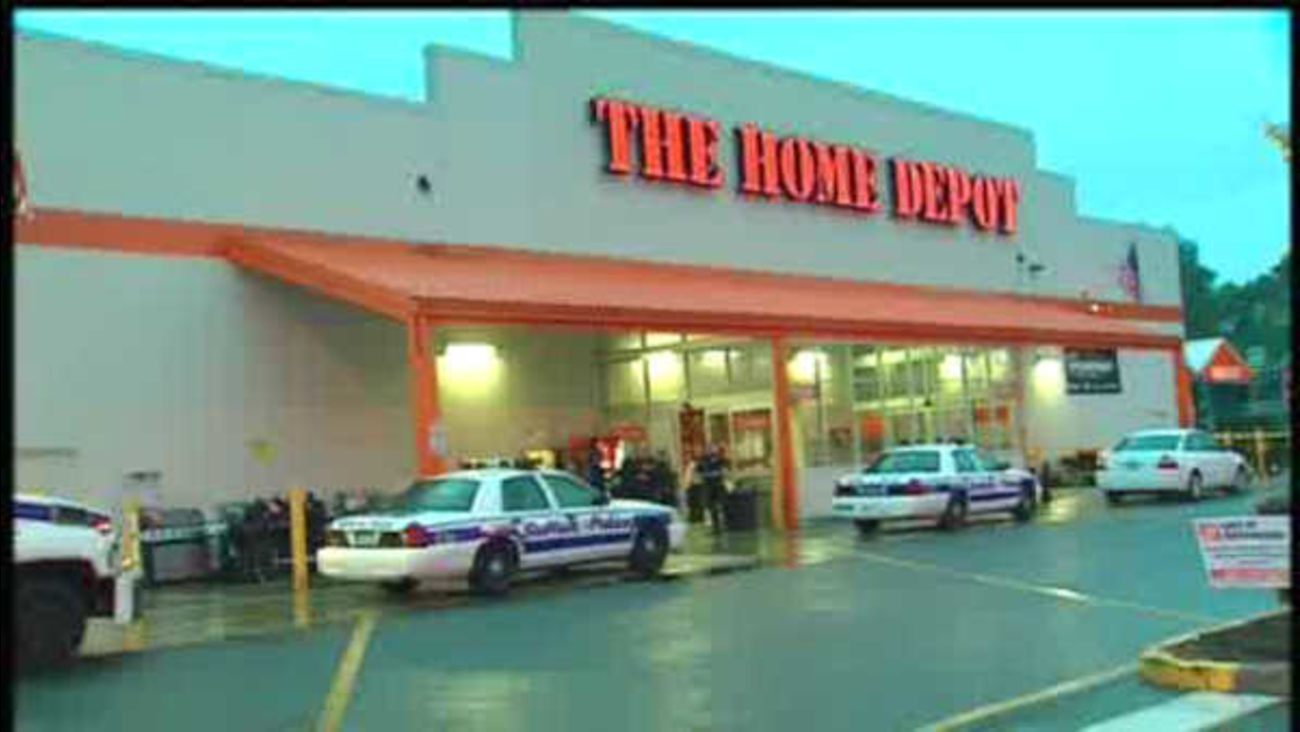 CENTRAL ISLIP -- A former employee convicted of planting a bomb at a Home Depot store to try to extort $2 million from the company has been sentenced to 30 years in prison in New York.

Daniel Sheehan said before his sentencing Friday that no one was hurt. The 52-year-old said that he'd abandoned the plot before his 2012 arrest on Long Island.

Federal prosecutors said Sheehan set a bomb in a Home Depot in Huntington, then warned anonymously that devices would be detonated in three other Home Depots on Black Friday if the money wasn't paid.

Sheehan's defense argued the device at the Huntington store wasn't actually a bomb because no trigger was attached.

Police found it, took it away and detonated it.