FBI: No bombs found on planes at Atlanta's main airport after threat 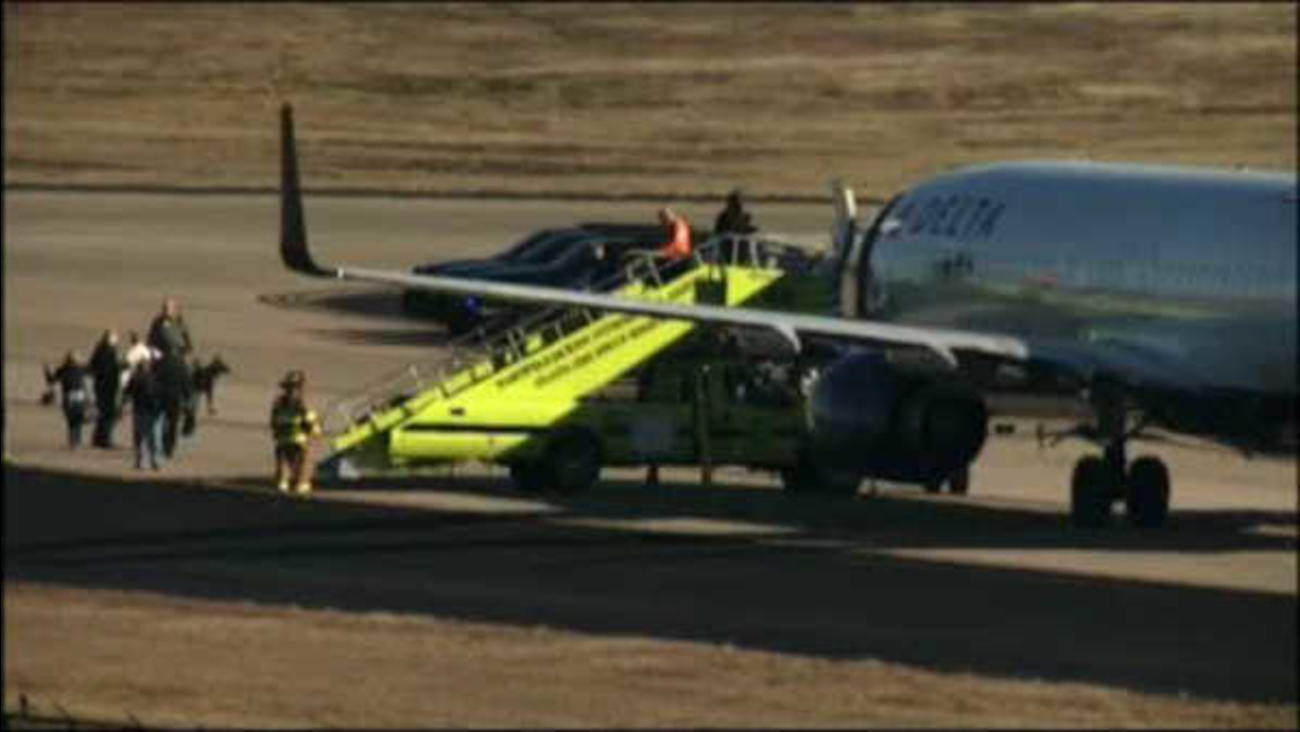 The passengers were taken off the aircraft, and police bomb and K-9 teams examined both planes, authorities said.

The threats were posted on the social media network Twitter, said Preston Schlachter, a spokesman for the North American Aerospace Defense Command. After being alerted, military officials sent two F-16 fighter jets from a base in South Carolina to escort the commercial aircraft to Atlanta.

Upon landing, the Southwest Airlines flight taxied to a remote area where the passengers and the aircraft were rescreened, company officials said in a statement.

"Our top priority is the safety of our customers and employees," Southwest officials said. "We cannot comment on the nature of the security situation."