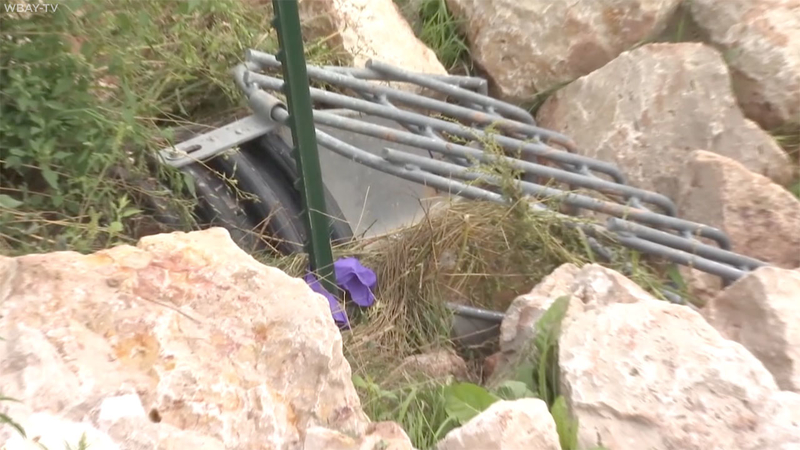 HARRISON, Wis. -- An 11-year-old boy who was sucked into a flooded storm drain was rescued after a firefighter saw the trapped boy poking his fingers through a manhole cover.

The Calumet County Sheriff's Office said the boy was playing with friends in a flooded drainage ditch after the rains passed around 6 p.m. Tuesday in Harrison, Wisconsin. A 911 caller said the boy had "put on his goggles to go underwater to see what was there" and never resurfaced.

"When our officers arrived, there were at least three feet of water across the roadway that they had to wade through to get to this area and it was still raining very very hard at that time," Calumet County Sheriff's Office Lt. Mark Wiegert said.

Deputy Fire Chief Wesley Pompa and village road superintendent Bob Kesler were standing on top of a manhole cover about 30 feet away from the ditch when Pompa first saw the boy's fingers pop through an opening in the cover. The boy had apparently found an air pocket just beneath the manhole cover and was hanging onto a ladder leading up to the manhole.

The firefighters wrenched the cover open and lifted the boy to safety. The boy was taken to the hospital, and authorities said he was alert and conscious after his ordeal.

"This scenario could have played out a million different ways, but this one way turned out great," Pompa told WBAY-TV.

Pompa later wrote in a Facebook post that the most rewarding part of the experience was getting to meet the boy and his parents after he was rescued.

"I have gotten a lot of attention today but it was a team effort and we were in the right place at the right time...I didn't do anything different that everyone else would have done," he said. 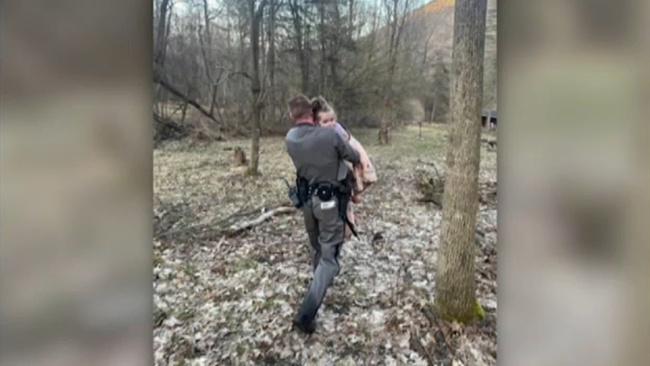 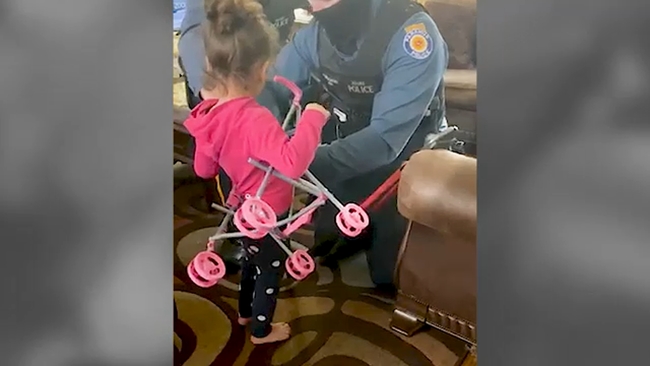 4-year-old girl rescued after getting stuck in baby stroller 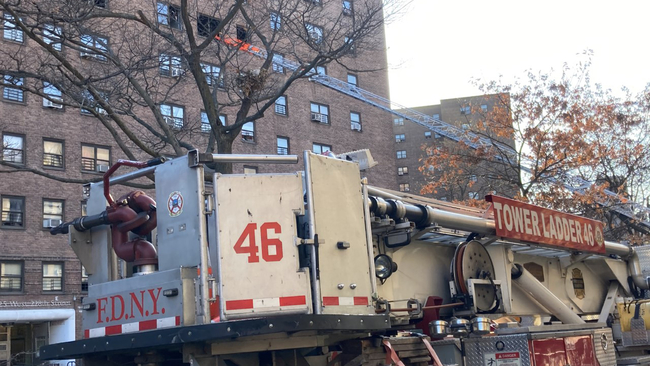 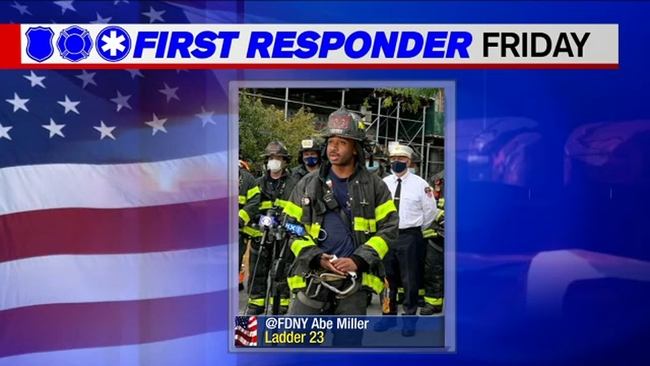