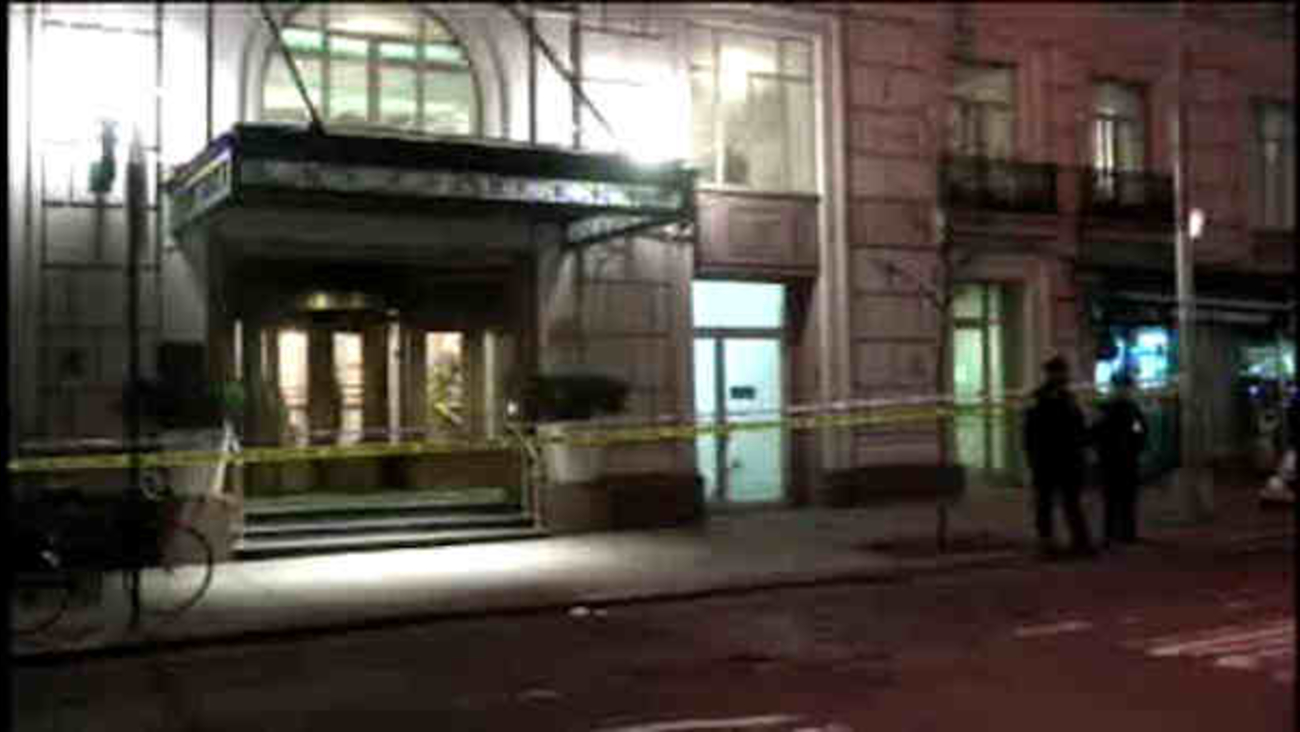 NEW YORK (WABC) -- A man shot his pregnant girlfriend then himself in a Midtown hotel Wednesday night, police said.

Brandi Quijano, 26, who lived at the hotel, had been shot in the leg and torso, and 29-year-old Herbert Gaines, of New York City, had an apparent self-inflicted gunshot wound to the head.

They both were taken to Bellevue Hospital, where they were pronounced dead. Quijano was 20 to 23 weeks pregnant.

Detectives then went to Gaines' home, where they reportedly found a suicide note.

Police detailed the letter, saying Gaines claimed to be in a dispute with two women, one of them his pregnant girlfriend, whom he called "immature."

He wrote that he didn't know if he was the father of her baby or not, and that he thought she was trying to trap him in her life. The note said that he wanted her to suffer for life for that.