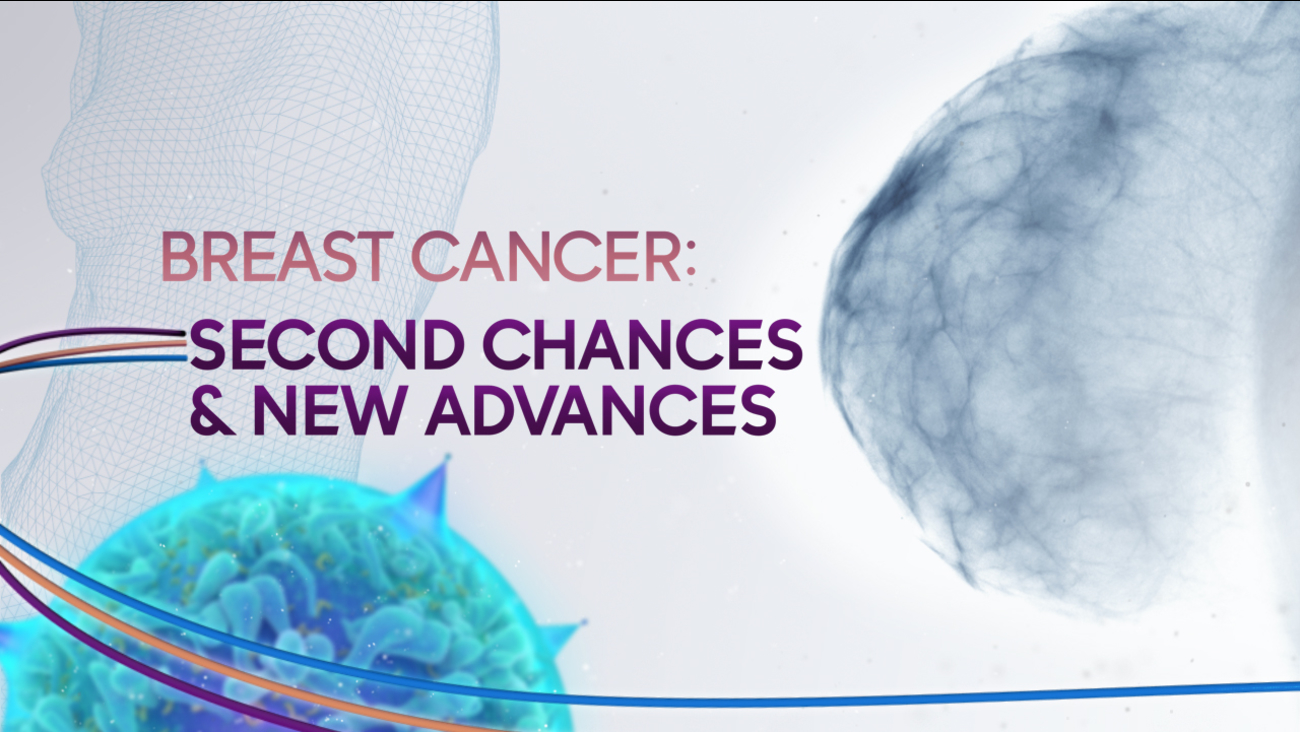 You can watch it right here, on abc7NY. 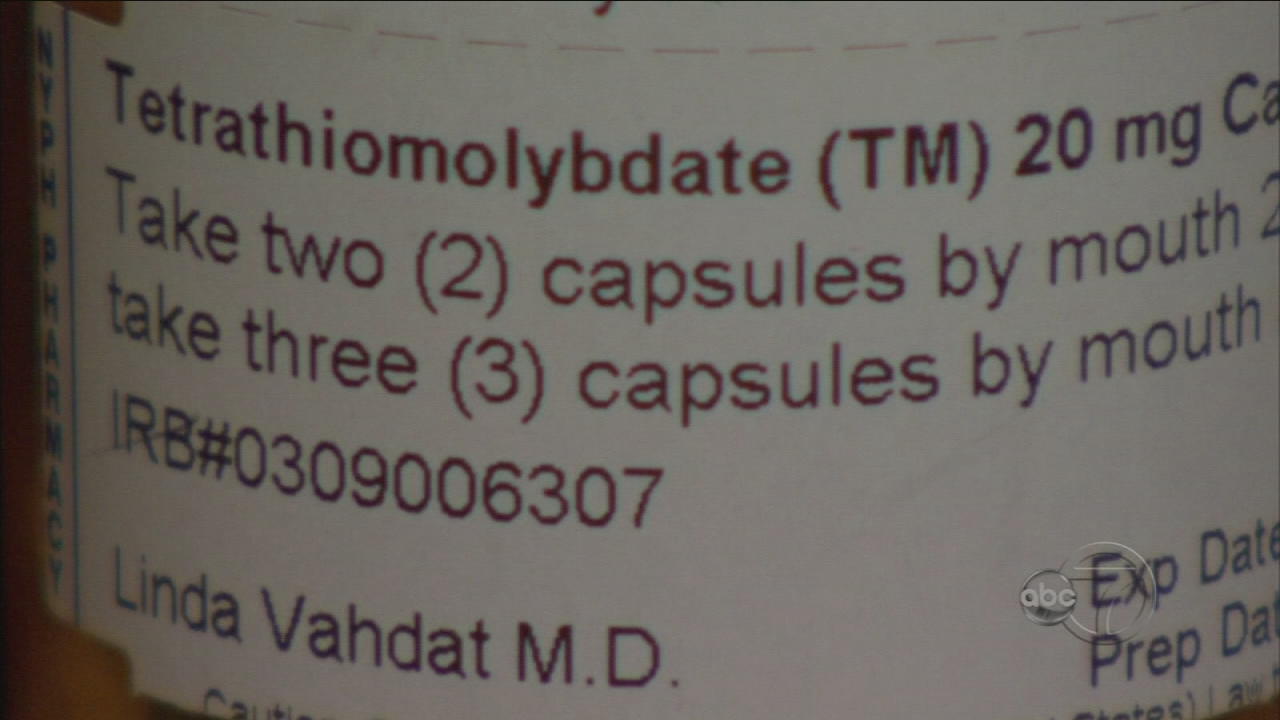 While scientists work on the search for a cure, exciting progress has been made for those dealing with the worst form of breast cancer, triple negative breast cancer. The trial has studied the effects of copper depletion in the body. Participating survivors are living proof of the progress being made, with hopes of FDA approval in the near future. Doctors are also working on creating a second chance at breast conservation for patients who have a recurrence, thus avoiding the previously inevitable option of a mastectomy.

The Special features a brave and insightful transgender breast cancer survivor who is speaking out as he's concerned about whether the medical professionals serving his community are being diligent enough to alert them to the testing and surveillance they need. Transitioning may create a false sense of security that the usual tests for cancer can be avoided. Since the transgender community has many barriers to overcome in accessing health-care, he is eloquent on what needs to be addressed. The importance of mammography, sonography & MRI's cannot be understated in the quest to find cancers early enough that they be treatable.

Researchers are also excited about new advances in Immunotherapy that are creating targeted treatments for survivors. Also featured is a survivor on a mission to help the underserved by creating a program that reaches out into the community, taking the healthcare information needed to those at greatest risk. Yet another survivor has had five different cancers and yet her spirit is compelling as she too works with others who are battling cancer.