Watch our special half hour 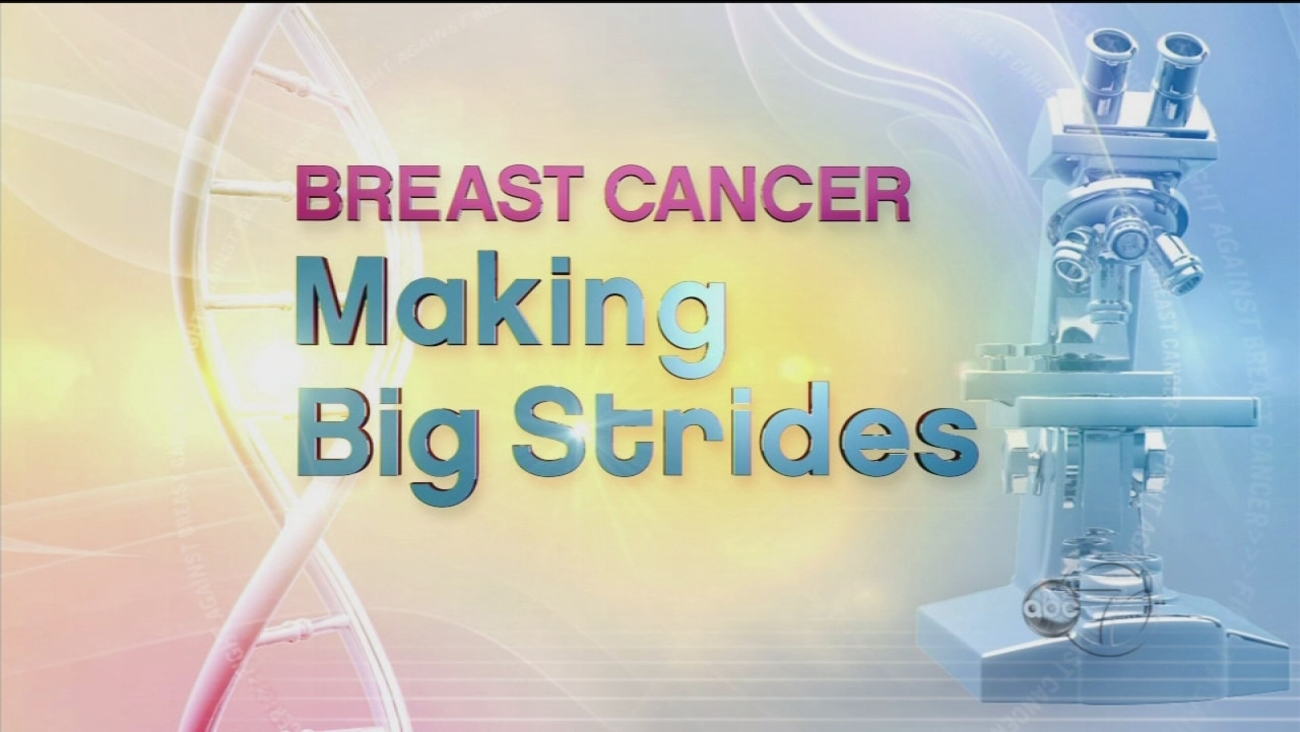 NEW YORK -- On Saturday, October 4th, WABC-TV aired "Breast Cancer: Making Big Strides". Hosted by Eyewitness News Anchor Diana Williams, the Special features the progress we're making on many issues of great concern to those who are diagnosed with breast cancer. In fact, this marks WABC's twentieth year of working with the American Cancer Society and we're very proud to say, they've just honored us with an Award for our efforts in making strides against breast cancer.

The program features new research on how to predict metastases or the potential spread of cancer with a simple blood test. Researchers are working on reducing the degree to which patients might receive more treatment than they need or is warranted, given the lack of long term studies. Patients & Doctors report real progress on improving the quality of life for those whose breast cancer has spread to the lungs with new ideas relating to Interventional Pulmonology. 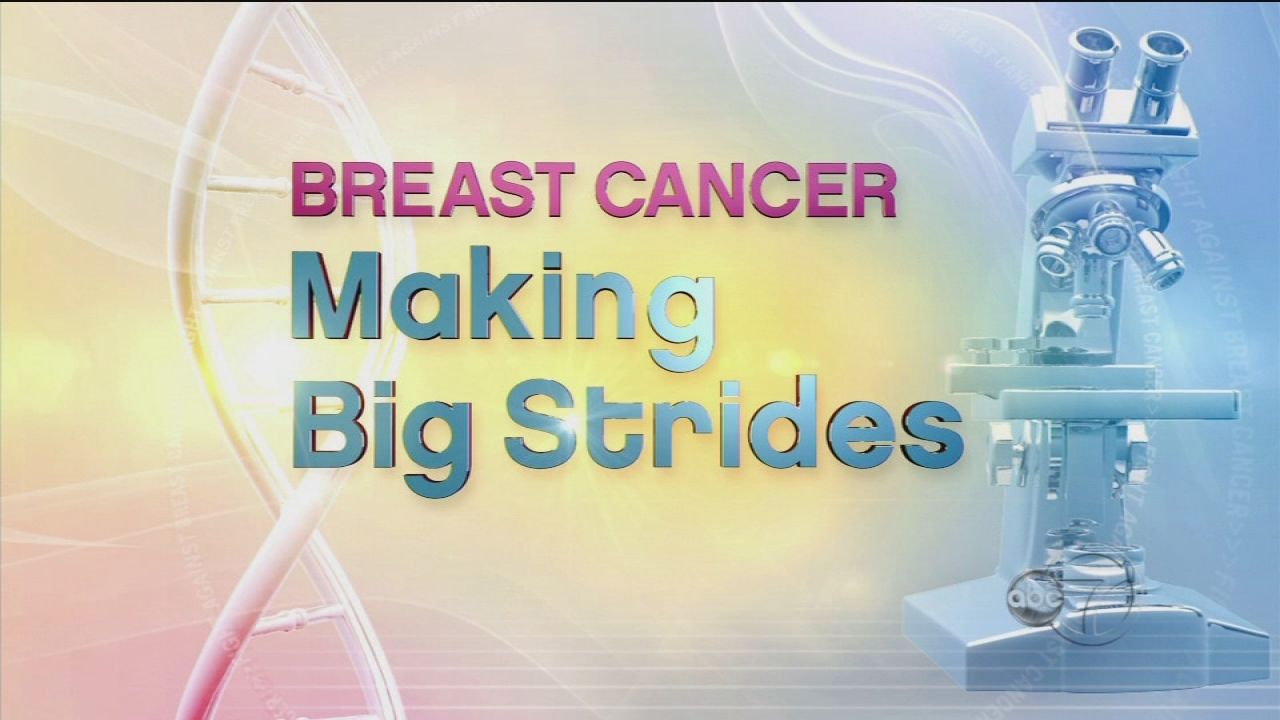 With mammography still the gold standard in detection, a big advance in this field has arrived with 3-D Mammography or Tomosynthesis. Meanwhile Sonograms continue to amaze with their ability to detect the cancer in dense breasts, as in the case of Joan Lunden.

As the mortality rates continue to decline, quality of life issues loom larger in the lives of survivors who share their personal stories in the hope it will help others. Pending FDA approval, many survivors are now getting Cold Cap therapy in order to avoid hair loss after chemo. We bring you a proposal of marriage in a medical exam room and another young couple that in one day received the news that she had cancer and was also was three weeks pregnant! One feisty survivor battled obesity, losing 133 pounds, and has now taken up the battle against her addiction to smoking. She is also testament to the fact that you can get the care you need, no matter what your income or insurance status is. 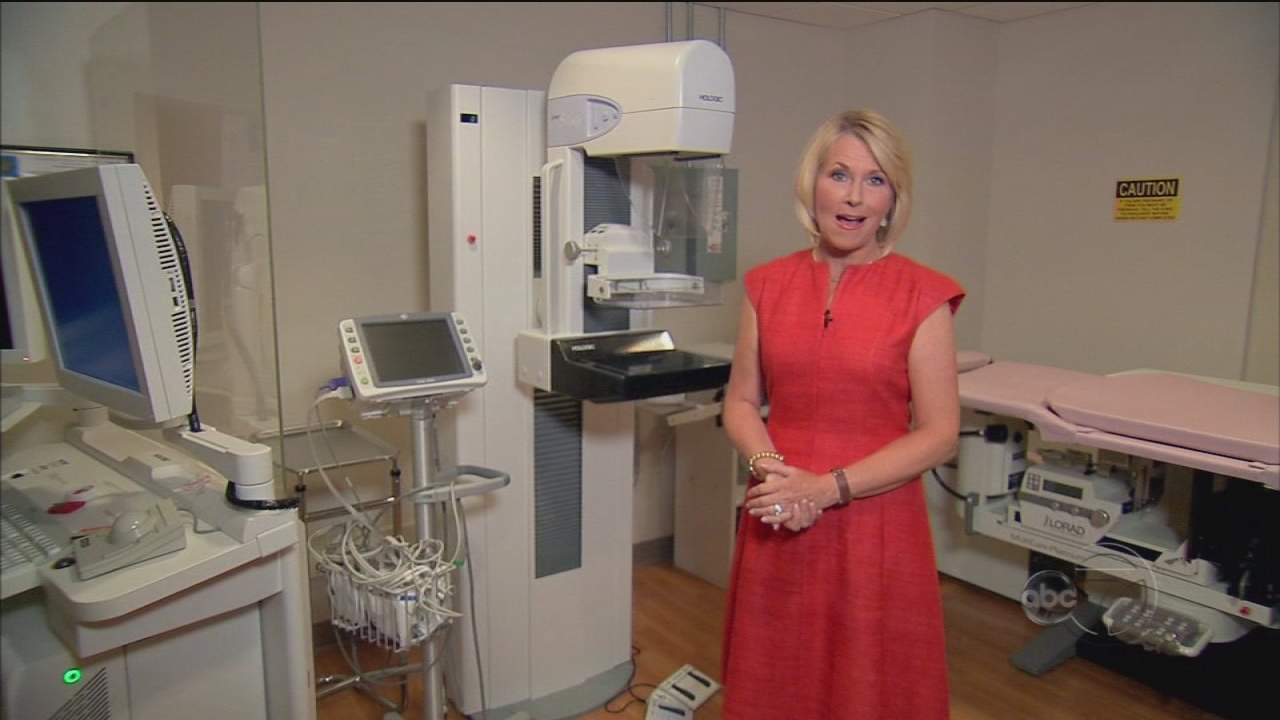 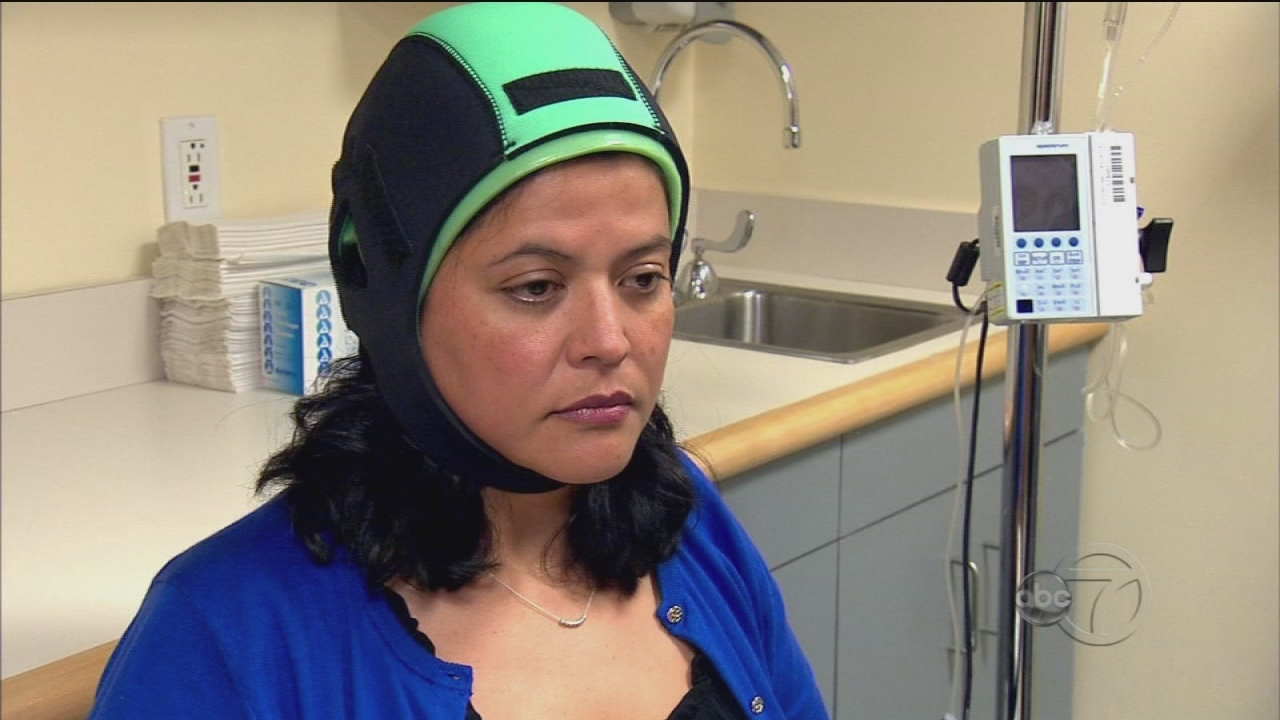 This annual special is part of WABC-TV's continuing commitment to the Making Strides against Breast Cancer Campaign of the American Cancer Society. Especially since this is WABC TV's 20th year as media sponsors of the walk, we strongly urge our viewers to join us on October 19th for the Making Strides walks in our tri-state area. Previous Specials in the series have won seven Emmy Awards and 3 National Gracie Allen Awards. Information on resources can be found on 7online.com/breastcancer. 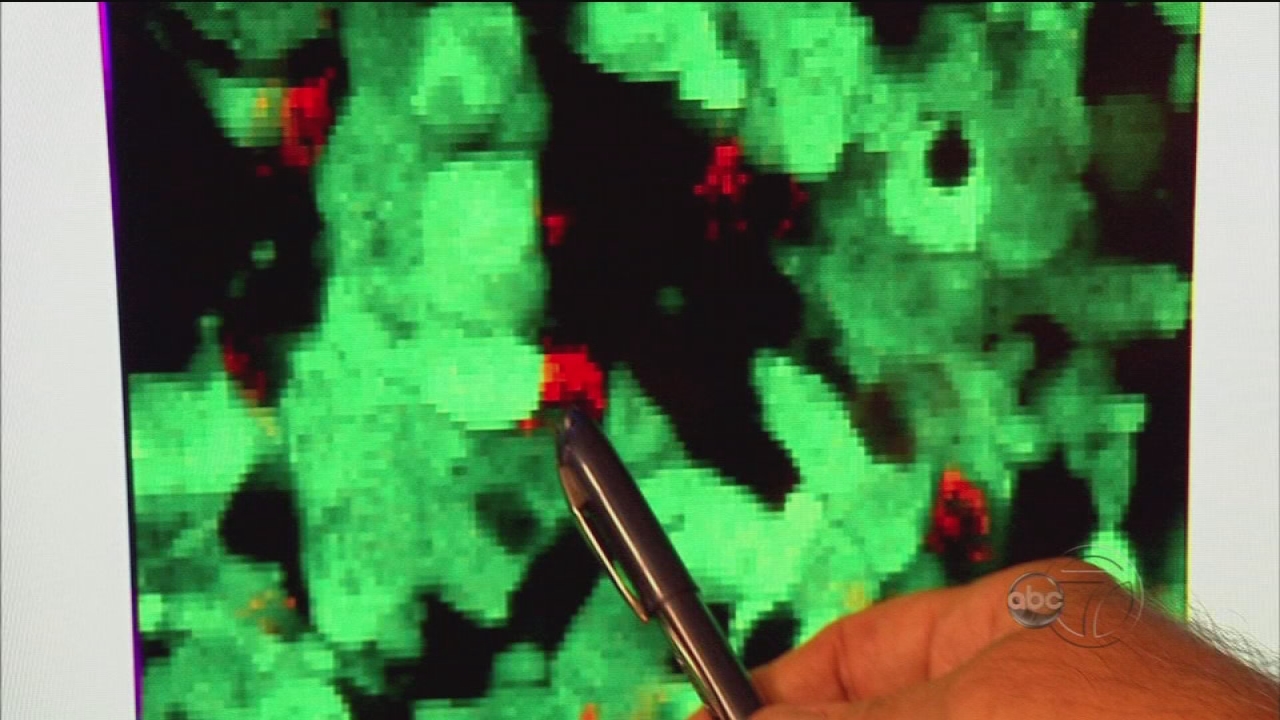