NYC to pay $6.9 million to man shot by off-duty officer in Pelham 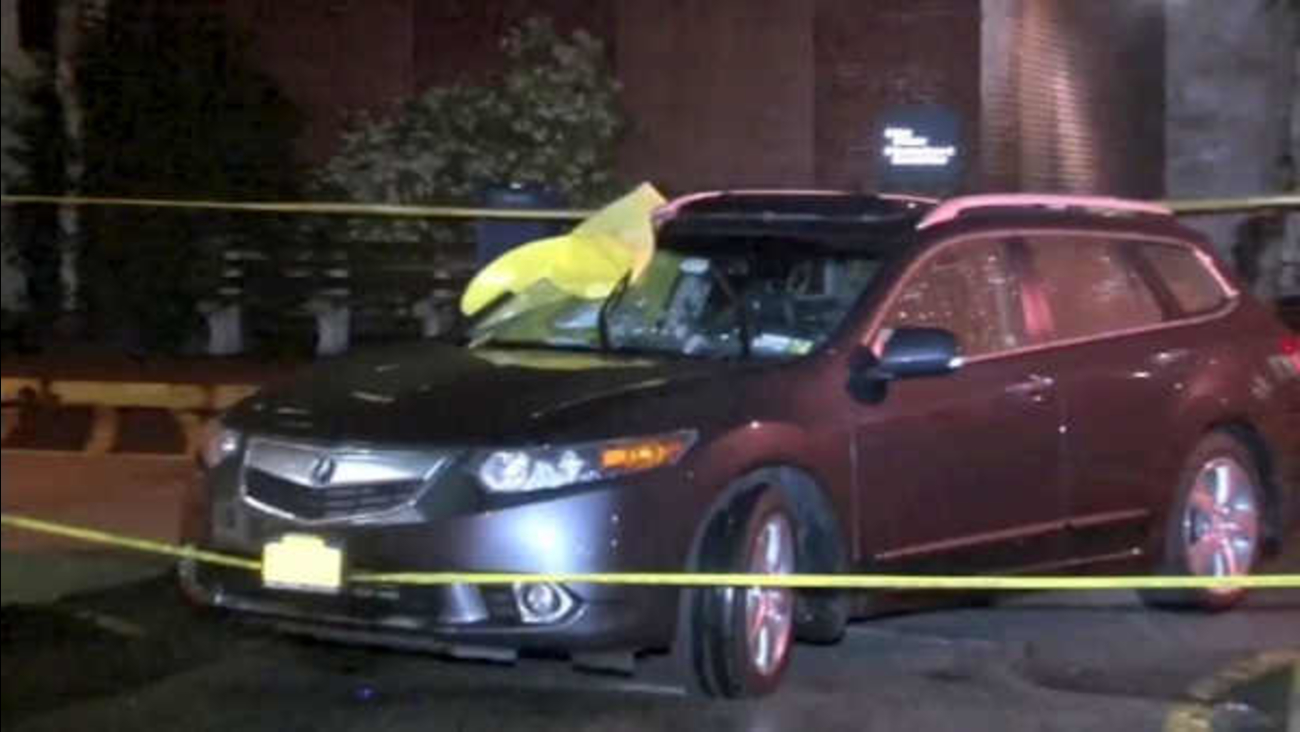 Joseph Felice was shot six times in his car in Pelham.

NEW YORK (WABC) -- New York City has agreed to pay $6.9 million to a man shot six times by an off-duty police officer who had consumed 10 drinks before getting in his car to drive home.

A spokesman for the city law department said Friday's settlement in the shooting by former officer Brendan Cronin was in the best interests of the city.

Joseph Felice and Robert Borrelli sued the city after Cronin fired a barrage of bullets into their car in suburban Pelham on April 29, 2014. Borrelli was not hit and was able to drive his wounded friend to the hospital.

The settlement awards $6.9 million to Felice and $1.275 million to Borrelli.

The two men were driving home from a recreational hockey game when Cronin opened fire on them without provocation.

An attorney for Felice and Borrelli, Debra S. Cohen, said the plaintiffs hope that the settlement demonstrates "the beginning of a zero-tolerance policy for alcohol abuse" by police officers.

Cronine was sentenced to nine years in prison after pleading guilty to attempted murder and other charges:

The bizarre shooting happened after Cronin had spent the day doing drills on vehicle stops while at a nearby NYPD training facility.

Afterward, while off-duty, he went out for drinks and allegedly got kicked out of a City Island bar for fighting.