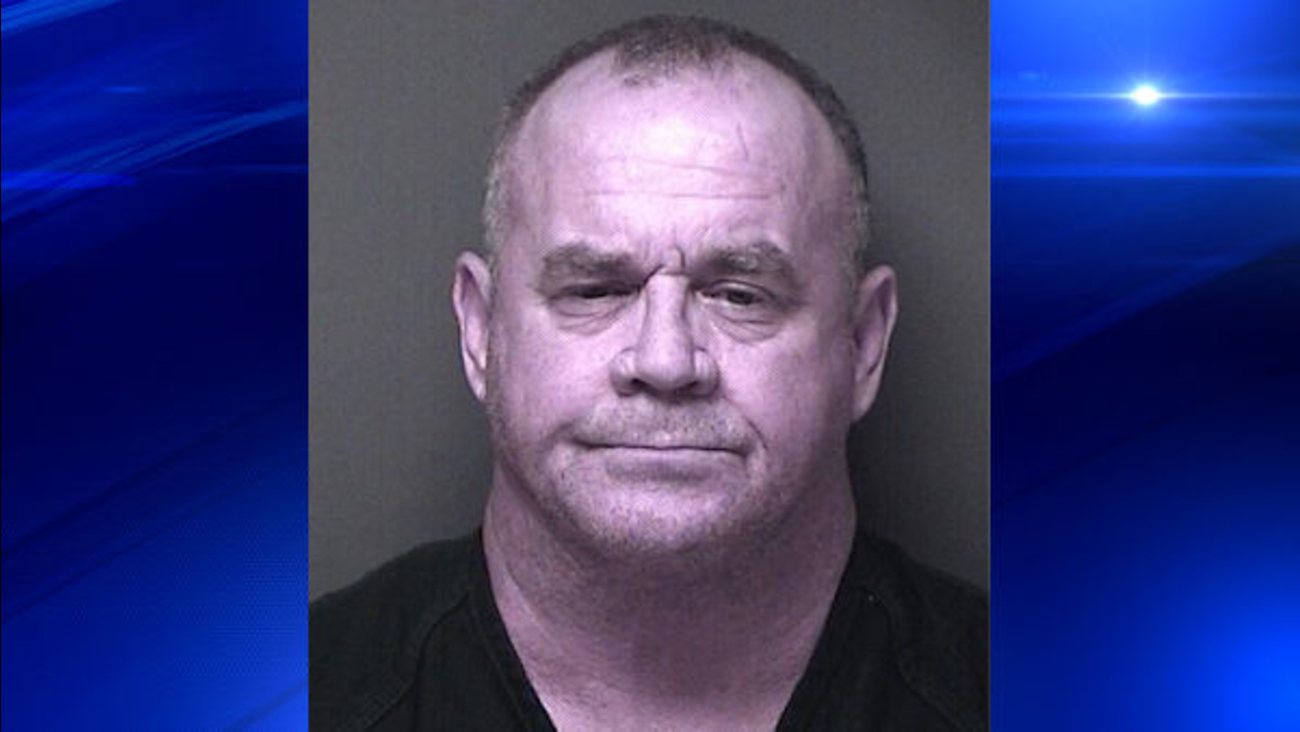 BRICK (WABC) -- A man is charged with attempted murder after police say he repeatedly stabbed a woman inside a southern New Jersey home.

The incident happened at a home on Cedar Bridge Avenue in Brick and was reported just before 10 p.m. Sunday

Arriving officers found the 50-year-old victim stabbed at least six times in her chest and abdomen. She advised the officers that the individual who stabbed her was known to her and was still in bedroom of the residence.

Responding officers immediately called for EMS and secured the scene.

The victim was transported to Jersey Shore Medical Center in critical condition.

Authorities say a search of the residence located the suspect, 58-year-old Christopher Dalzell, covered in blood in the bedroom.

He is charged with attempted murder and possession of a weapon. Bail was set at $250,000.