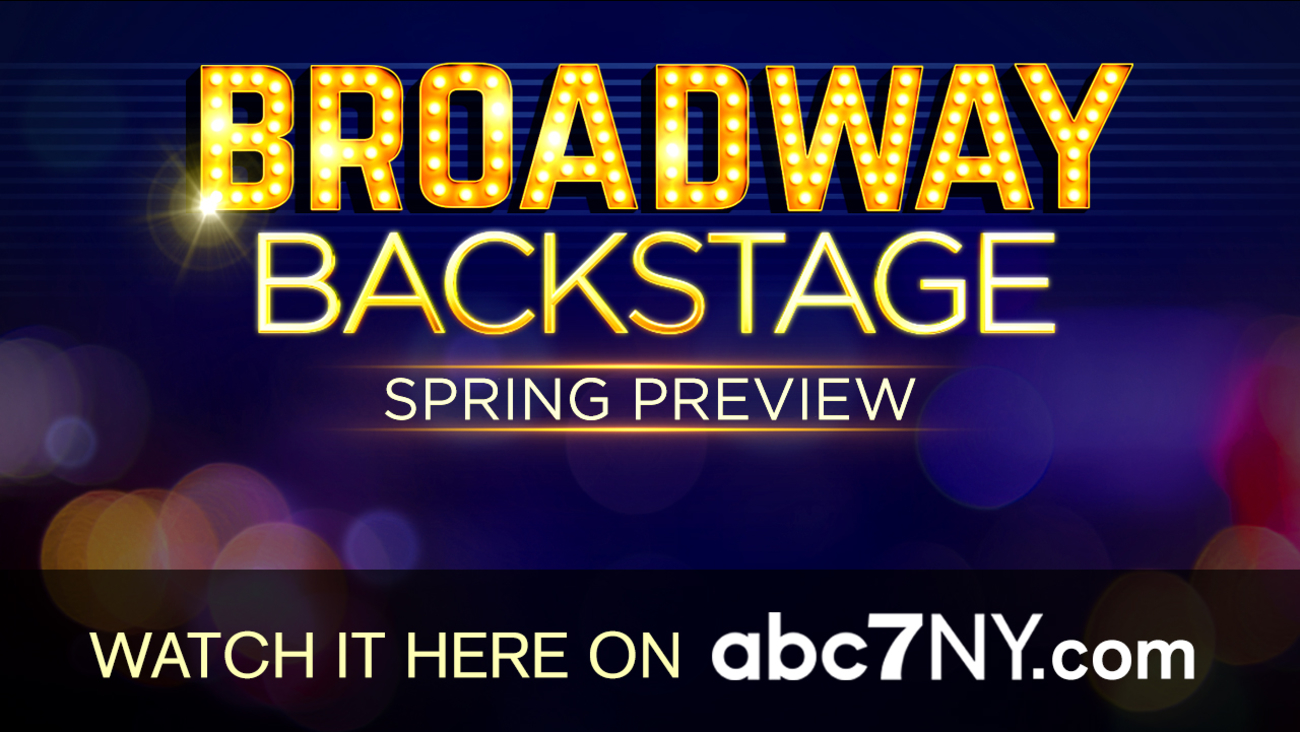 NEW YORK -- A brand new season on Broadway is lighting up the Big Apple with new musicals, dramas, comedies and revivals and "Broadway Backstage: Spring Preview" gives you a front row seat to sample them all. This half-hour special aired on Saturday, May 21 at 7 p.m. and is hosted by WABC-TV's Anchor/Reporter Michelle Charlesworth and the phenomenal Billy Porter, one of the Tony-winning stars of "Shuffle Along," nominated for 10 Tony Awards.

We'll go behind the scenes of the new musical "Waitress" and talk to singer/songwriter Sara Bareilles about writing the musical score as well as meet the baker who prepares the tasty pies for the show. You'll learn about a unique gym where many Broadway performers go to keep themselves in shape for the stage and how the stars get into character before the curtain goes up. 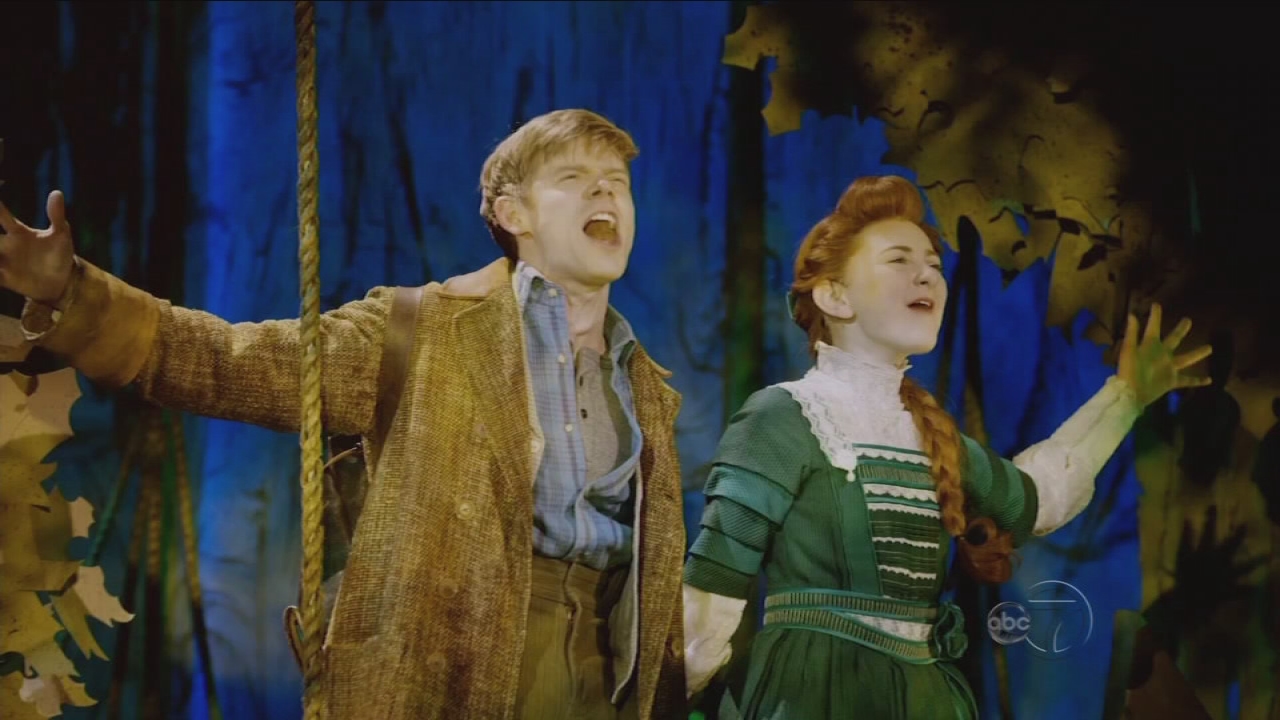 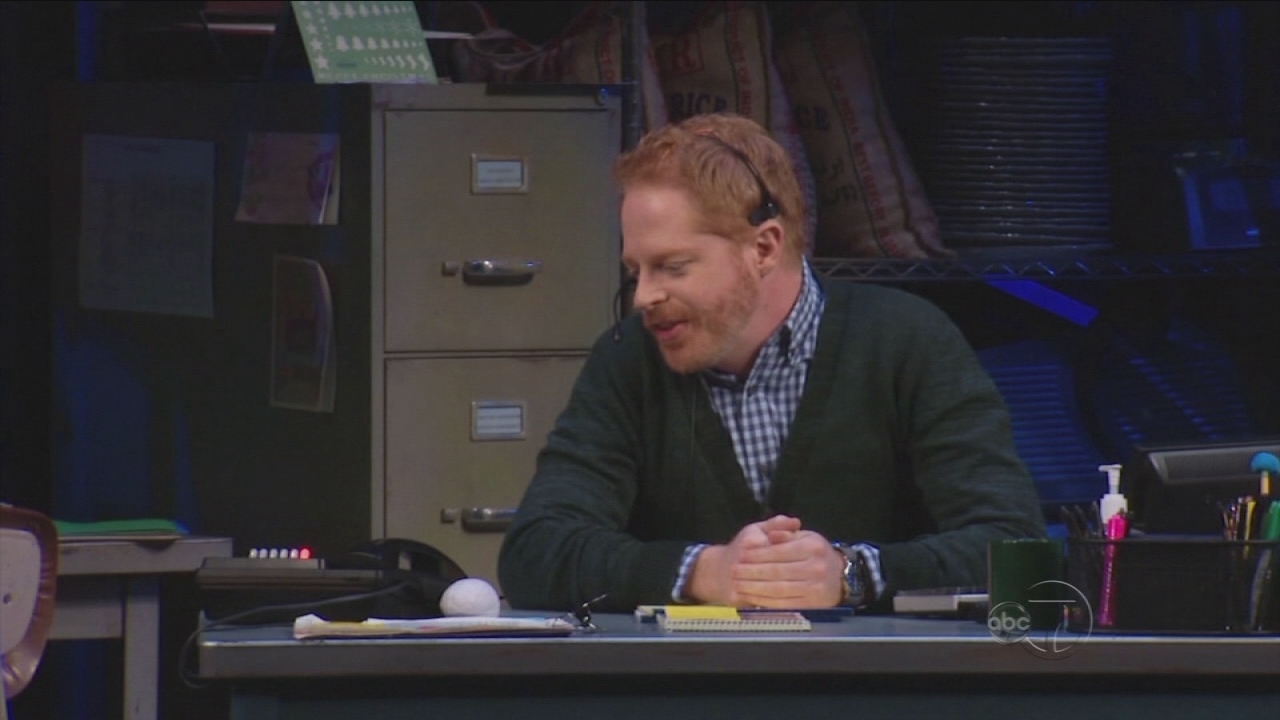 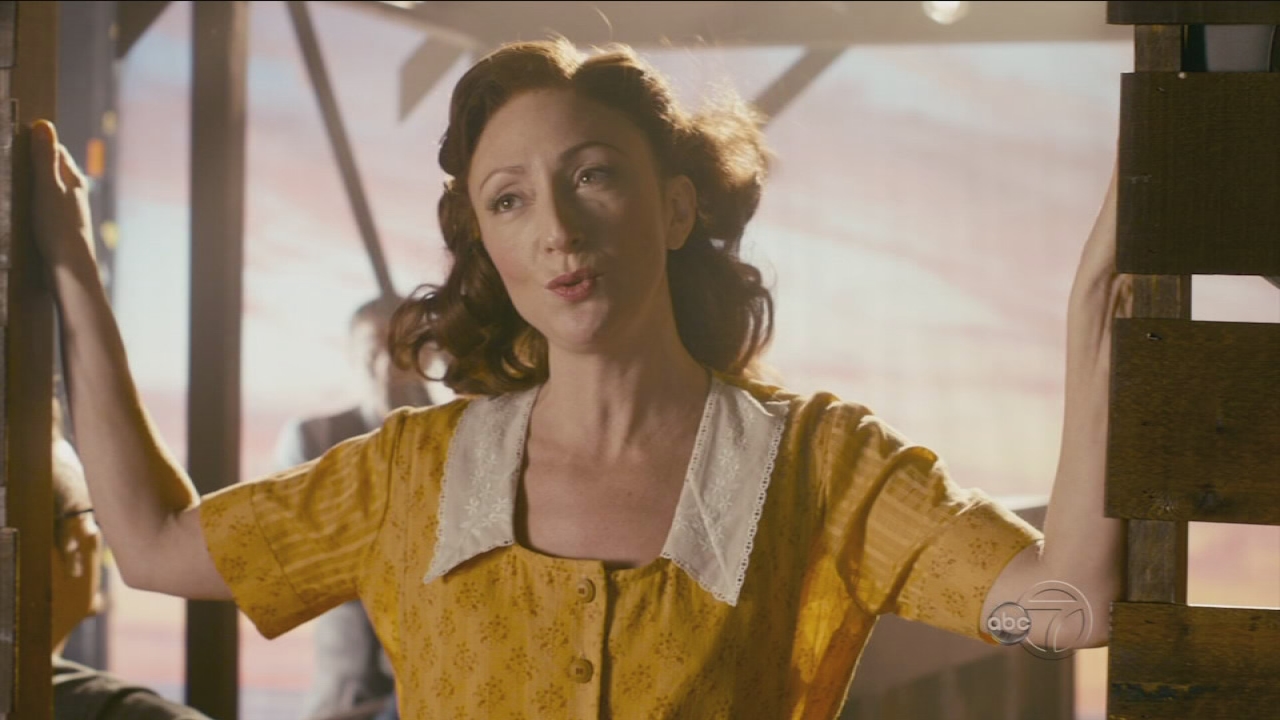 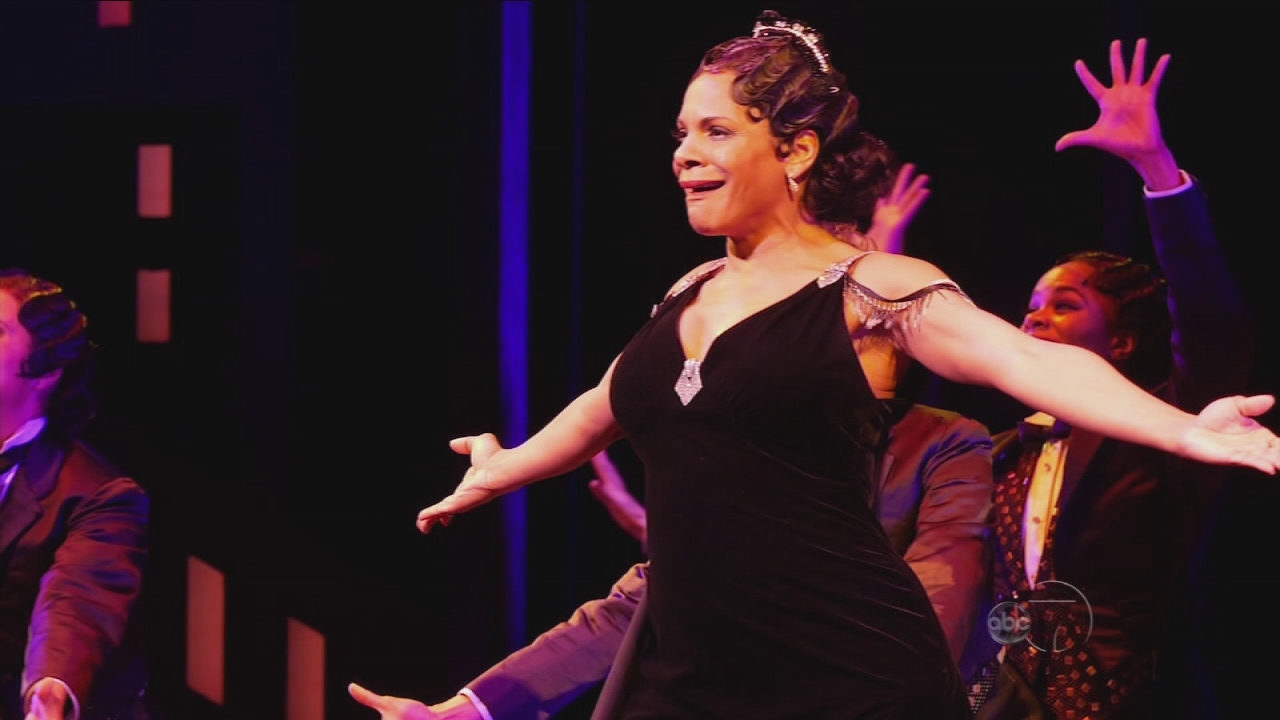 Broadway Backstage: Part 1
Watch part one of our half hour special