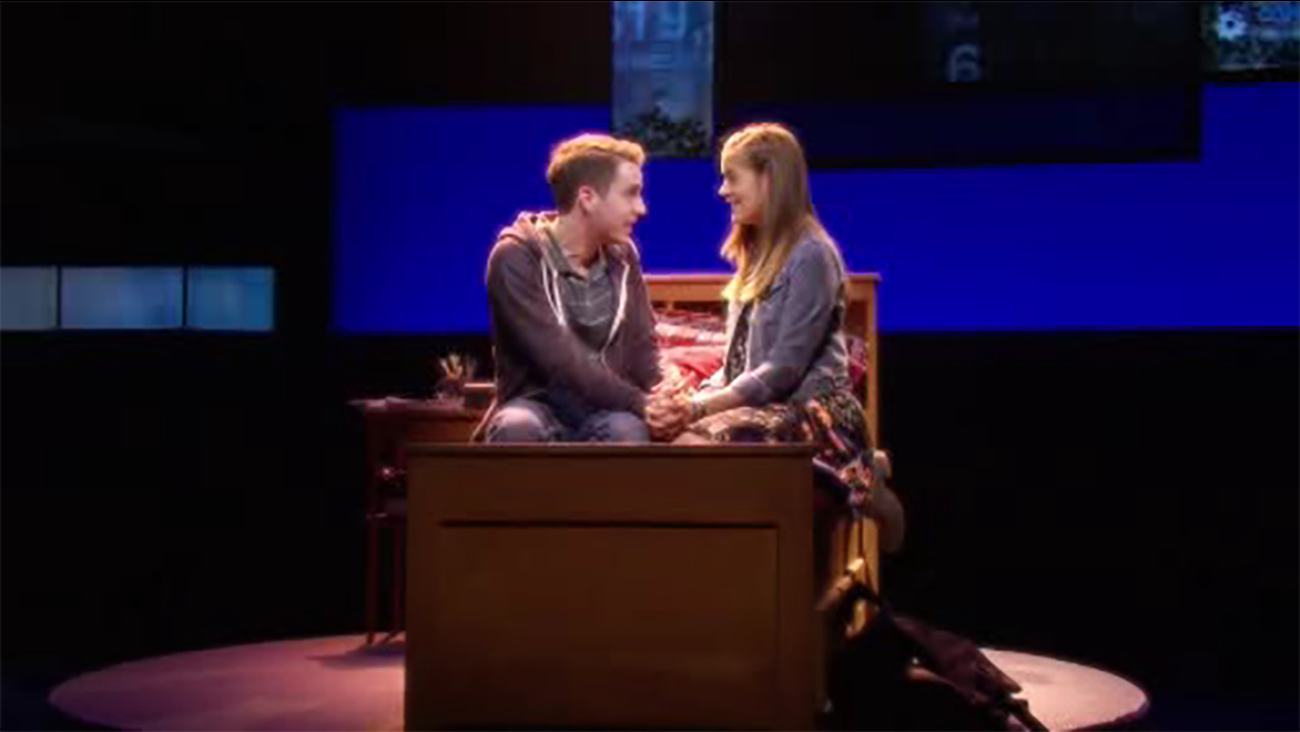 "Hamilton" is the type of show that comes once a generation, and tickets are still hard to get, but rarely, if ever, have adolescent feelings of isolation and insecurity been so brilliantly explored or so beautifully expressed on stage as in "Dear Evan Hansen."

Evan is a lonely teen who has broken his arm and has trouble finding even one acquaintance willing to sign his cast, and he finds it difficult to communicate with just about everyone.

He also has a crush on a girl who barely knows he exists, but the two grow closer after her brother commits suicide early in the show.

Their bond is built on a misunderstanding that he was friends with her brother, and what results is a modern take on Sir Walter Scott's "O, what a tangled web we weave when first we practise to deceive!"

A letter Evan wrote to himself is even mistaken for a suicide note from the dead boy, and Evan Hansen becomes a symbol of hope on social media.

Surrounded by an outstanding cast and helped by memorable tunes, Ben Platt has been praised as a star of tomorrow here today, and he lives up to that promise by finding every bit of pathos in this lyrical score.

His bond with the audience is so complete, it's as if each of us is watching one of our own, caring about him as of he really was our own son or our brother.

It's been a long time since there's been a musical as touching as this one, both topical and timeless, and featuring adolescent pleas for understanding that are as old as the human race. Yet never before have the implications of our 21st century social media been better explored.