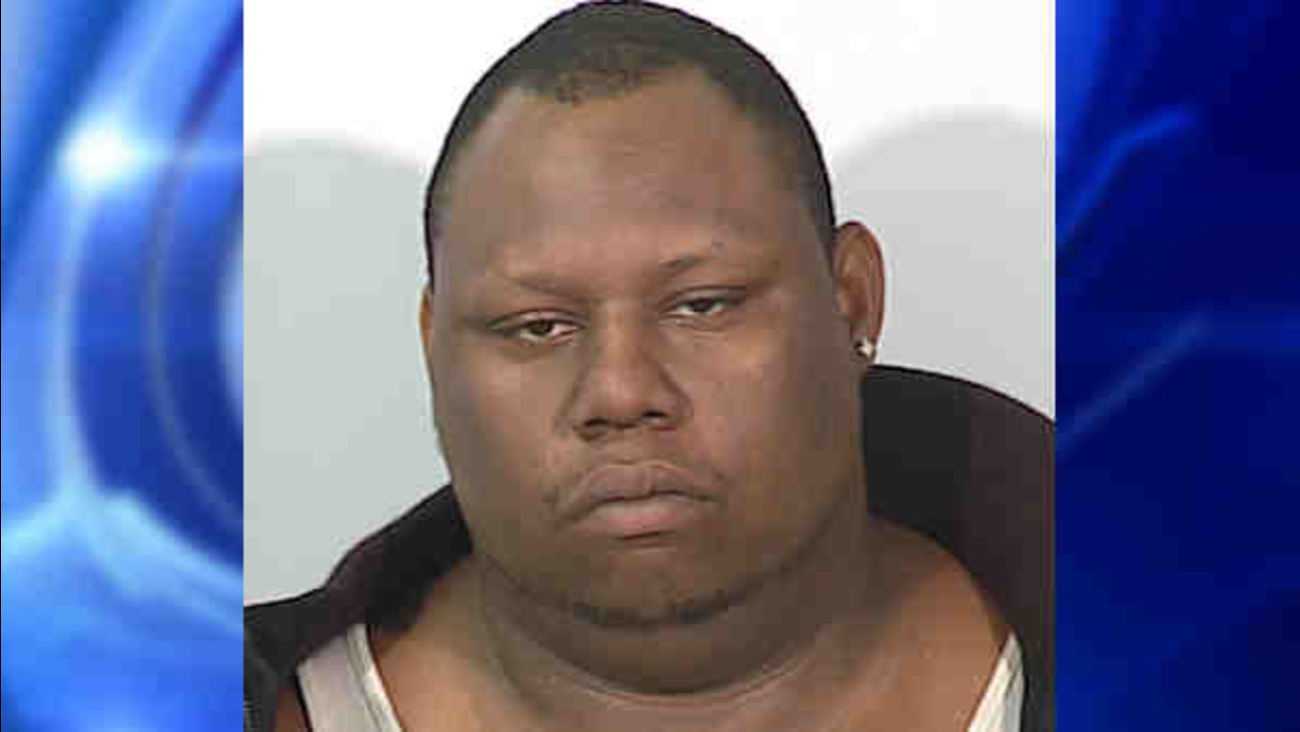 BROWNSVILLE, Brooklyn (WABC) -- Police want to talk to a man in connection with the double fatal shooting of a father and son at a New York City Housing Authority building in Brooklyn.