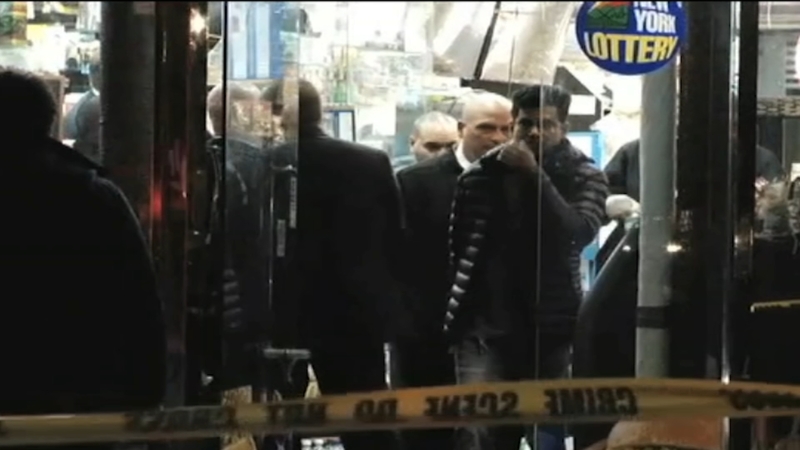 BAYCHESTER, Bronx (WABC) -- A man was shot and ran for help into a Bronx bodega, where he collapsed and later died.

Police say the 46-year-old man, identified as Paul Sylvester, was shot on East Gun Hill Road in the Baychester section at around 11:45 p.m. Monday.

The bodega's owner reviewed the surveillance video and said he saw a man with a gun hitting a man on a motorcycle with his car.

"After that, the guy on the motorcycle runs into the store, he follows him with the gun and shoots a couple shots," said Ali, the bodega owner. "One shot goes through his stomach. The second shot, they miss him."

After the shooting, the owner said it oddly appeared like the victim and gunman were talking to each other "like nothing happened."

The victim was taken to Jacobi Medical Center and pronounced dead.

Investigators say the men had been seen having a disagreement outside the deli about an hour before the shooting.

No arrests have been made, but authorities have identified the suspect as Tony Clark. They released the following photo: 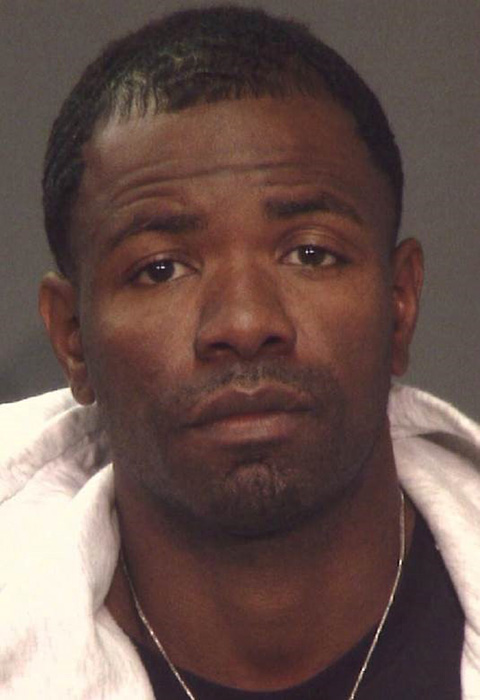