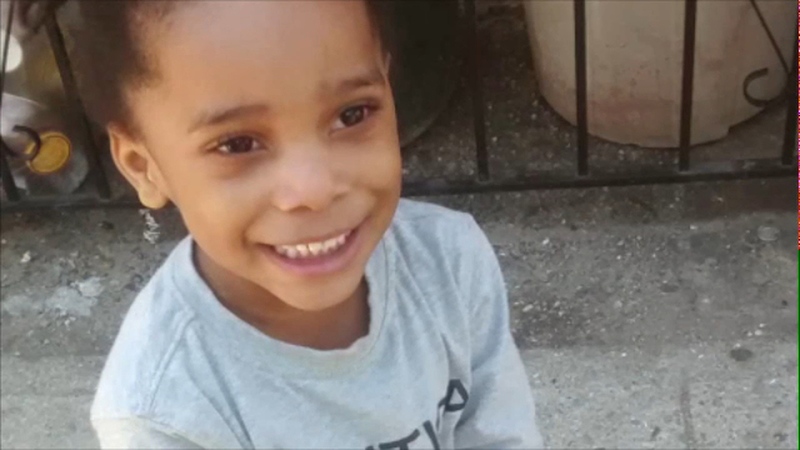 FORDHAM, Bronx (WABC) -- The family of a 7-year-old boy killed by a bus in the Bronx is blaming the MTA for the deadly accident and taking legal action, filing a $15.5 million lawsuit.

Shavone Bethea was on his battery-powered motorized scooter when he was killed.

The little boy's mother was so distraught Wednesday she couldn't speak. She struggled to find the words to honor her son but her grief was too much to bear.

Relatives led her from the microphones in her attorney's office, leaving Shavone's aunts to describe the boy who was so full of life.

"Shavone was amazing, he would make a room light up," said an aunt, Lizia Whittington. "He was so happy, just like a typical little child."

Shavone died on Saturday just as he and his relatives were getting ready to leave their apartment on Webster Avenue for a family picnic. He was struck and killed by a New York City bus while riding the scooter he was given this past Christmas.

Police did not charge the driver. Witnesses said he did not run a red light.

But the family's attorney says there are conflicting claims.

"Whatever the light was, red or green, the fact of the matter is, if he was going at an excessive speed, and he should have seen what was there to be seen," said family attorney Sanford Rubenstein.