2 found fatally shot in burning car in the Bronx 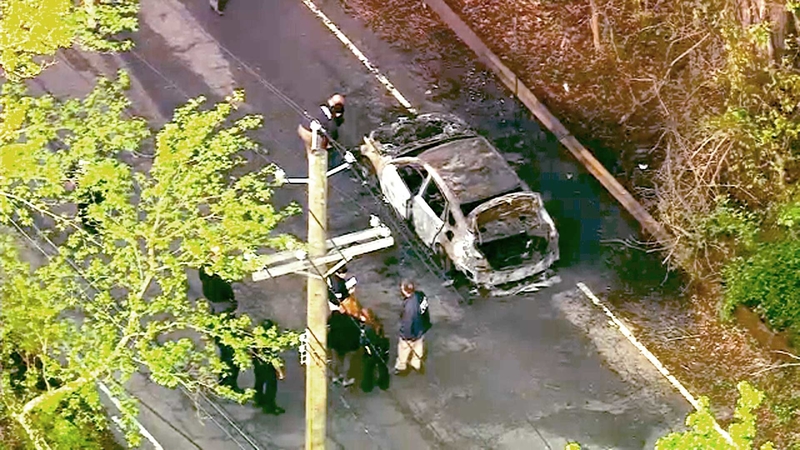 2 killed in fiery crash in the Bronx

PELHAM PARKWAY, Bronx (WABC) -- Two people were found dead in a burning car in the Bronx were both fatally shot, and a double murder investigation is now underway.

The victims were found in the car on Shore Road at the Split Rock Golf Course in Pelham Bay Park just after 4:15 a.m. Monday.

The victims were identified as Jesse Parrilla and Nikki Wong.

Further details have not yet been released.

A stretch of Shore Road, through Pelham Bay Park, was closed for the investigation.

Scott Williams has been counting and re-counting his blessings - three blessings to be exact.