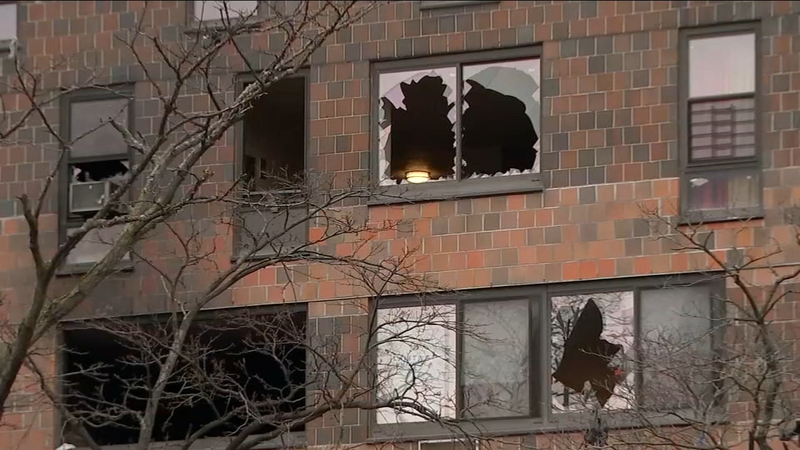 Schumer and Torres said they intend to advance and pass the plan through both chambers of Congress, and that more can -- and must be done to make vulnerable buildings across city, state and nation safer for all.

Each priority covered in the bill is critical to making sure residents are protected, the said, adding that while their offices work with impacted families, systemic reforms are needed to a variety of dwellings stuck in the past, or ones that simply lack a culture of safety made worse by neglect.

Fat Joe hosted a fundraiser on Hot 97 and sister station WBLS 107.5 for families of the 17 victims who died in the Bronx apartment fire January 9.

Lawmakers backing the plan say the measure is needed in order to address fire safety issues that have been heightened due to neglect.

Schumer and Torres said the federal government can, and should, lead the way here in preventing these tragedies and doing the hard work of changing the law.


In the fire's wake, Torres formed the "Bronx Task Force on Fire Safety" that a few weeks ago announced the first legislative and policy recommendations to address the conditions that led to the deadly fire at Twin Parks North West.

He also says heat sensors could be installed in housing developments to ensure that temperatures are not so cold that residents are forced to use space heaters. Those and other proposals will "reflect the lessons learned" from the fire.