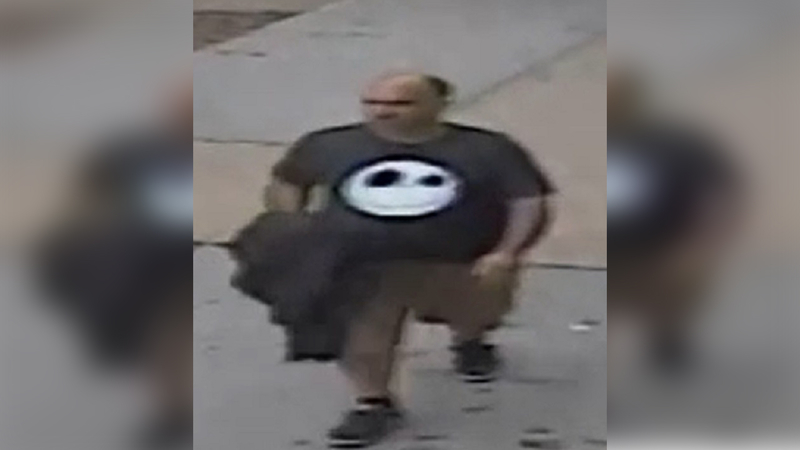 SCHUYLERVILLE, Bronx (WABC) -- Police in the Bronx are on the lookout for a man they say was wearing a 'Nightmare before Christmas' t-shirt when he exposed himself to two young sisters in the Bronx while asking for directions.

Officials say the man approached the girls while they were on their way to bible study class just after 4 p.m. Wednesday along East Tremont Avenue in Schuylerville.

Police say the man pulled up in his light-colored Subaru and approached the 12-year-old and 7-year-old to ask them for directions to McDonald's. He exposed himself, and then drove off. 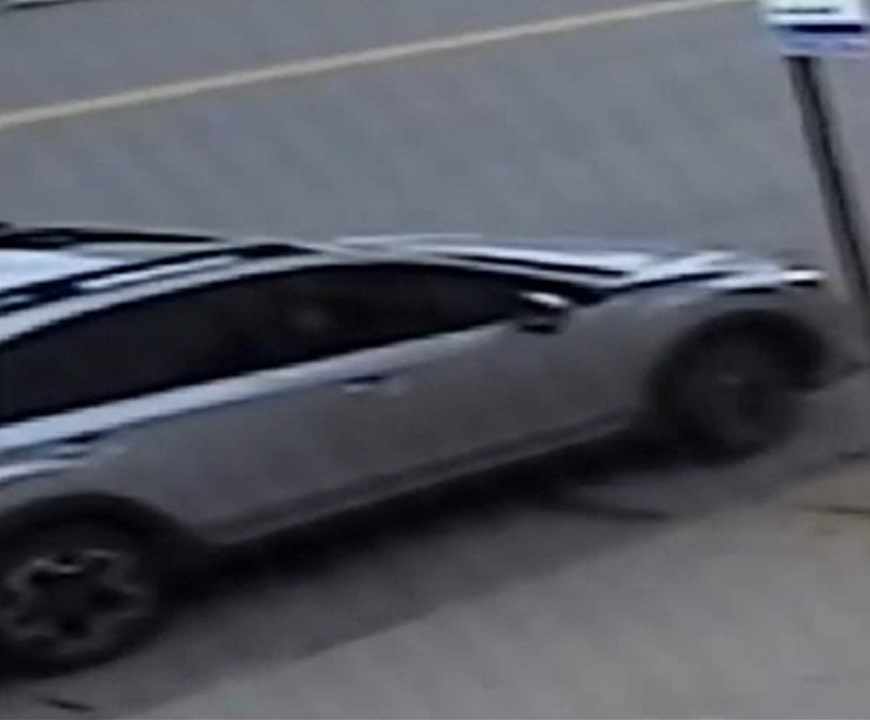 He was wearing a black t-shirt with a white Jack Skellington logo from 'The Nightmare before Christmas,' and was wearing khaki shorts and carrying a jacket. Police say he is around 30-40 years old and about 5'10".