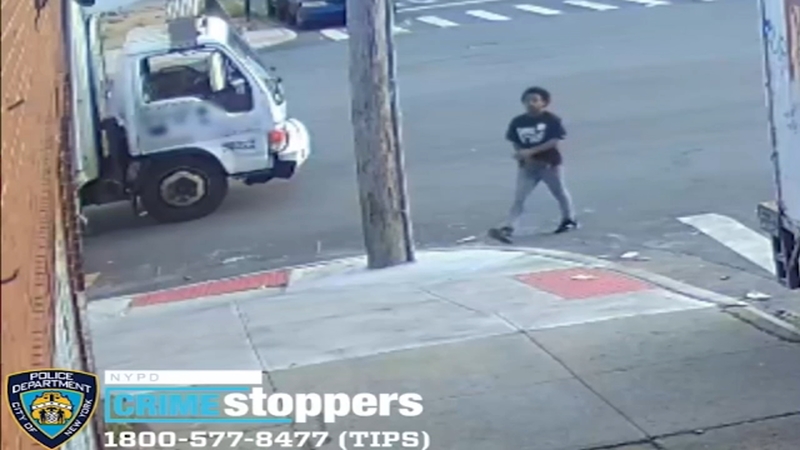 HUNTS POINT, the Bronx (WABC) -- Police are searching for a pre-teen suspect in a shooting that injured a 13-year-old boy at a playground in the Bronx Thursday.

Police said the victim got into an argument with the suspect around 5:30 p.m. inside Hunts Point Playground.

The suspect pulled out a gun and opened fire, striking the victim in the left knee.

He was taken to Harlem Hospital.

Police said the alleged gunman goes by the nickname 'Chulo.'

He was last seen fleeing the shooting with four other people who are also wanted for questioning.

Police are asking anyone with information to call them.

A plane traveling from Indianapolis to New York City made an emergency landing at LaGuardia Airport following a security incident involving a passenger.