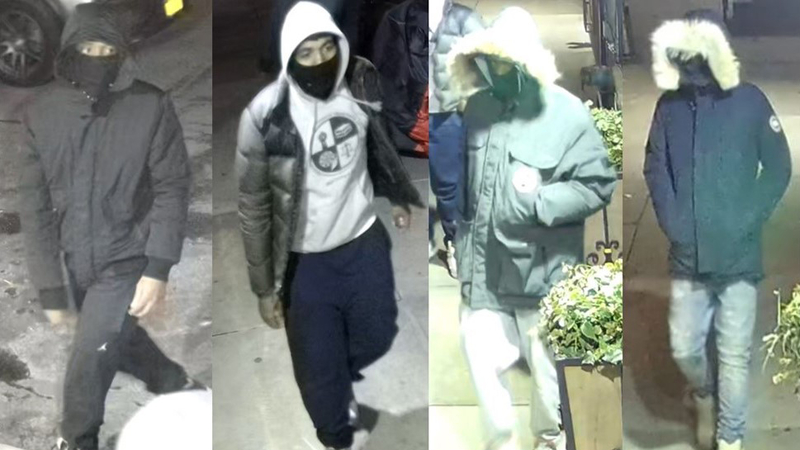 MOTT HAVEN, the Bronx (WABC) -- Police are searching for seven suspects in a robbery pattern in the Bronx in which they target men on the street, stealing money and other valuables.

Authorities have identified at least eight different incidents that occurred between early December and late January in the Mott Haven section that they believe are connected.

Police say up to four suspects at a time approach men who are alone on the street and demand money, and in many of the incidents, punch, kick and shove the victim to the ground.

None of the victims were seriously injured.