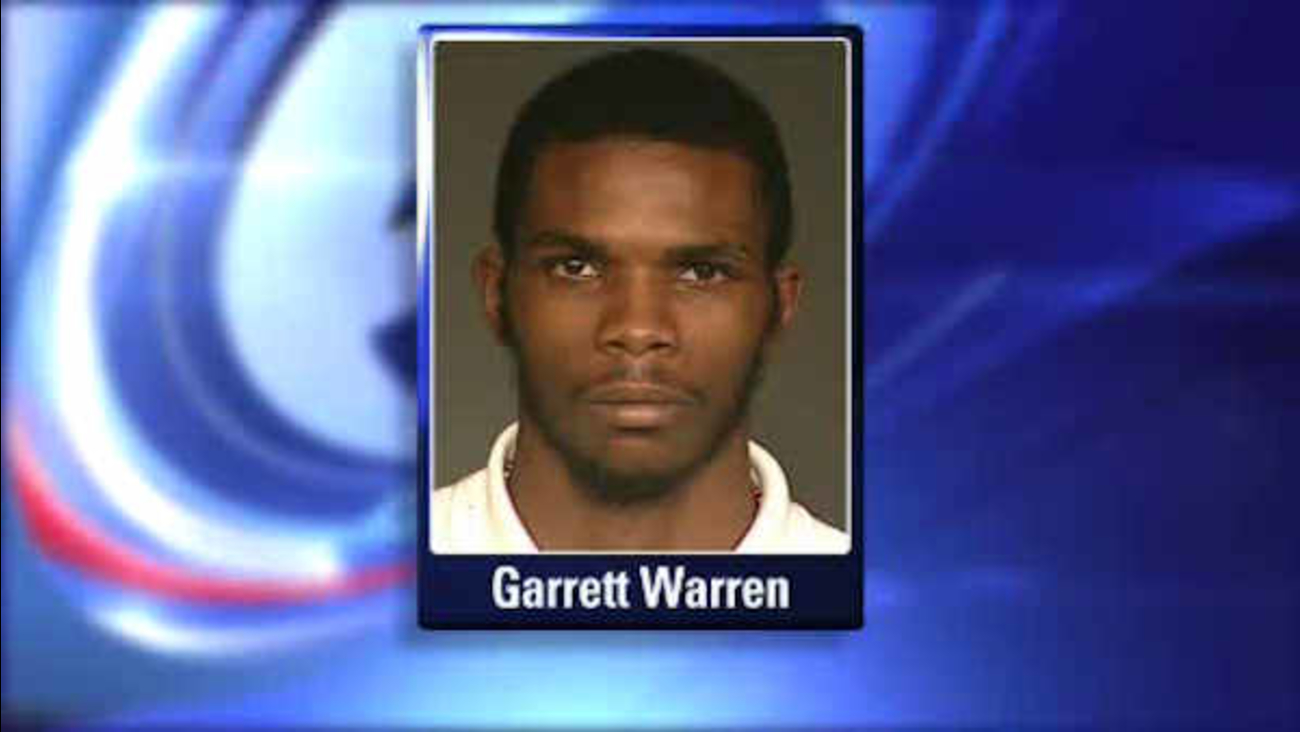 NEW YORK (WABC) -- A suspect has been arrested in a fatal shooting outside a Bronx strip club earlier this month.

Garrett Warren, 26, of the Bronx, was charged in the murder of Jose Feliciano, 45, outside the Key Club Cabaret on Oct. 9.

According to a New York/New Jersey Marshal task force, he was found at a house in Schenectady and was arrested Thursday.

He also was charged with a prior June 2014 shooting in the Bronx, when a man was shot four times in the arm and torso.

The strip club shooting started as a fight between two women in the club parking lot, and Feliciano got involved. Warren, believed to be one of the women's boyfriend, stepped in and then got into a dispute with Feliciano, police said.