1 stabbed, 1 slashed, after dispute at apartment building in the Bronx 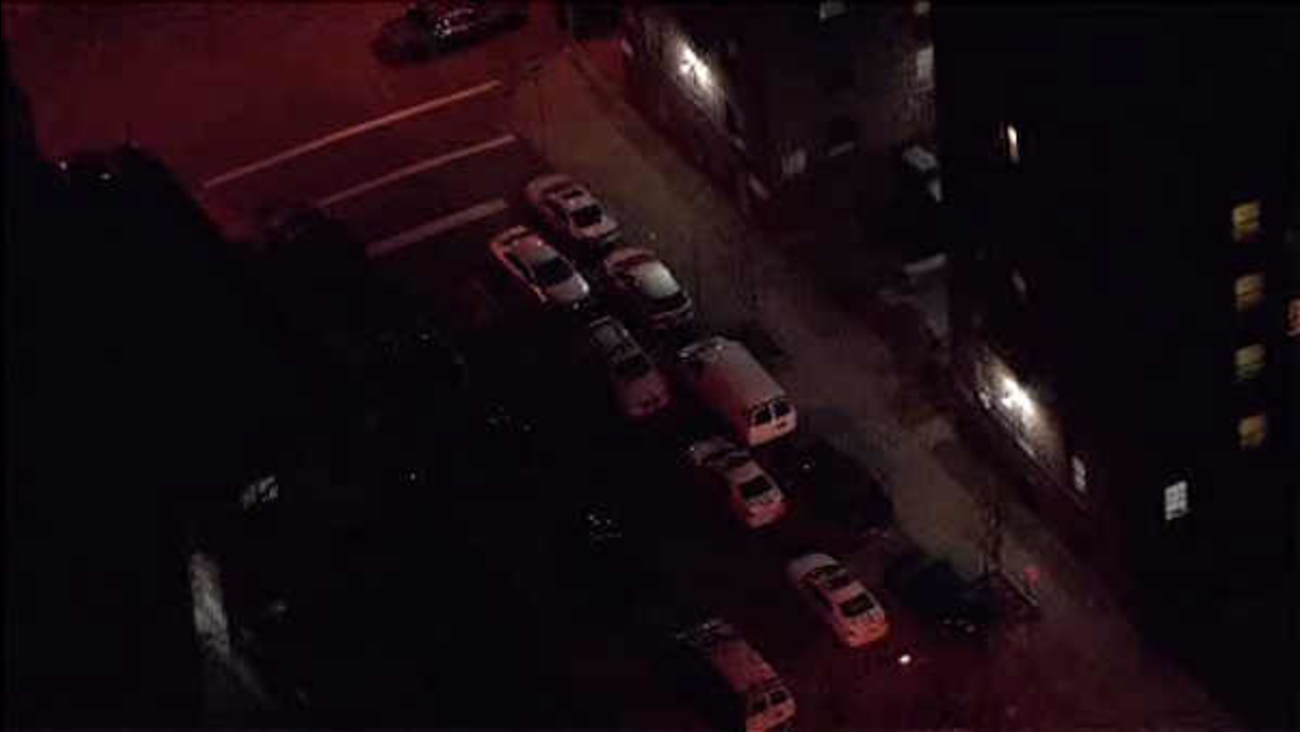 BRONXVILLE (WABC) -- One man is dead and another wounded after violence erupted Thursday afternoon at an apartment building in the Bronx.

At about 4:50 p.m., police responded to a report of a dispute in the lobby of 2819 Barker Avenue, in the Bronxville section.

Officers discovered a 34 year-old man unconscious and unresponsive with a stab wound to the neck and a 22 year-old man with slash wounds to the head.

EMS responded to the scene and transported the 34 year-old male to Jacobi Hospital where he was pronounced dead.

The other man was removed to Montefiore Medical Center for treatment under police custody. The investigation is ongoing.